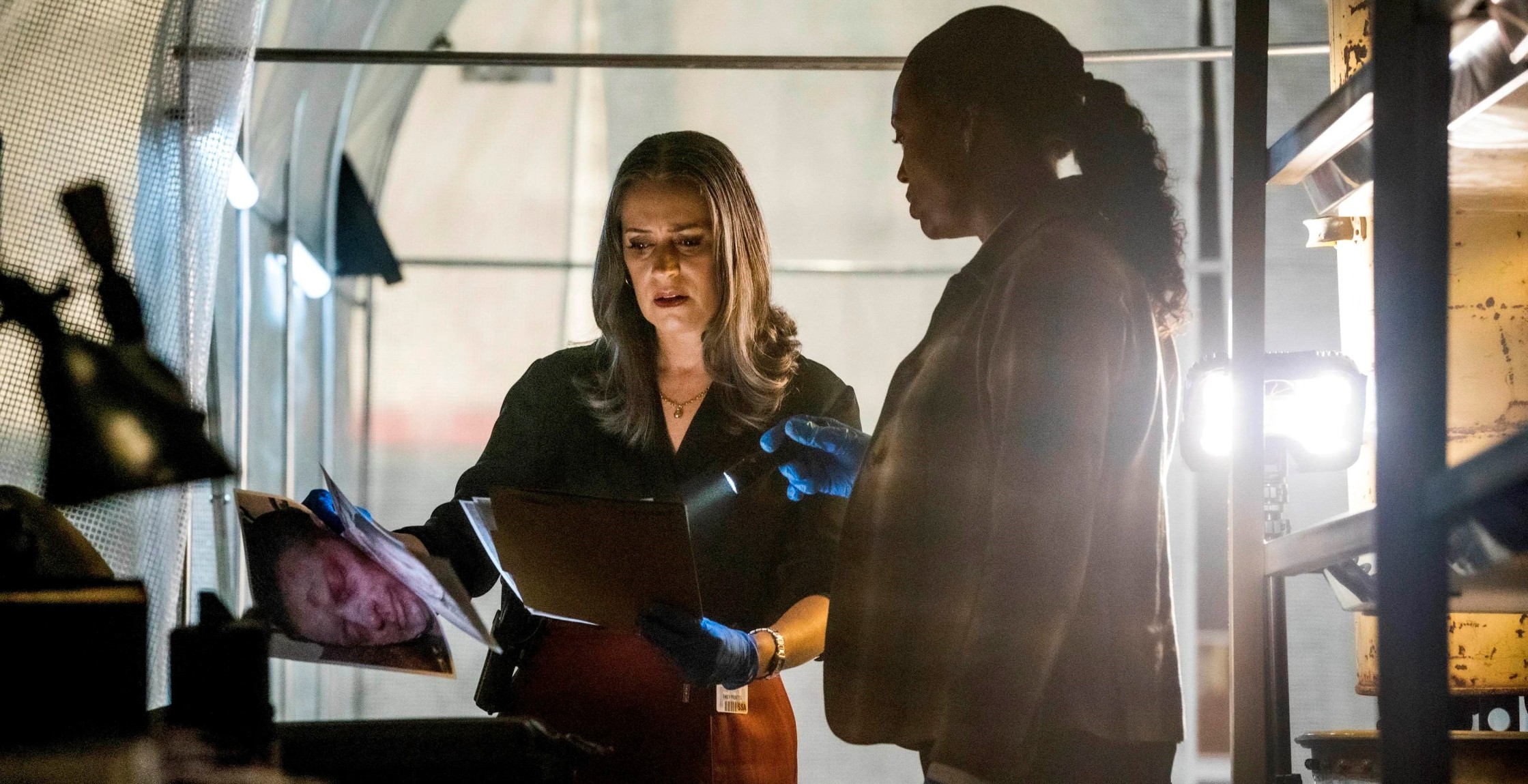 A revival of the original series titled ‘Criminal Minds‘ by Jeff Davis, ‘Criminal Minds: Evolution’ is a police procedural crime drama series that revolves around the Behavioral Analysis Unit (BAU) members who are up against several serial killers during the pandemic.

Created by Erica Messer, the crime series features impressive performances from a talented ensemble comprising Joe Mantegna, Paget Brewster, A.J. Cook, Kirsten Vangsness, and Aisha Tyler. Following a style similar to its parent show, fans will likely enjoy the revival. So, if you find yourself interested in the series, you might want to soak in more information about the same. In that case, we have got you covered!

What is Criminal Minds: Evolution About?

Set amid the COVID-19 pandemic, the show follows a competent team of FBI agents who face one of their biggest threats in years. During the global shutdown, an UnSub made the most of the time and created an extensive network of serial killers. Now that the world has reopened, this dangerous network has begun to function and take several victims. Hence, the BAU must investigate each crime scene and hunt down every serial killer, hopefully leading them to the main culprit. Now that your interest has peaked, here are all the ways you can watch the crime show!

Is Criminal Minds: Evolution on Netflix?

Unfortunately, ‘Criminal Minds: Evolution’ is not a part of Netflix’s extensive content library. However, thanks to the streaming giant’s expansive collection of movies and TV shows, you can tune into other alternatives, such as ‘Mindhunter‘ and ‘Criminal: UK.’

Is Criminal Minds: Evolution on Hulu?

No, Hulu doesn’t house ‘Criminal Minds: Evolution’ in its collection. Still, subscribers can use their subscriptions by trying similar crime series, including the parent show ‘Criminal Minds‘ and ‘CSI: Crime Scene Investigation.’

Despite Amazon Prime Video’s massive catalog, it does not have ‘Criminal Minds: Evolution.’. Although, don’t let it disappoint you because the streaming giant offers some excellent alternatives, like ‘Unforgotten‘ and ‘Holby Blue.’

HBO Max subscribers will need to look for ‘Criminal Minds: Evolution’ elsewhere, as it is not a part of the streamer’s library. Alternatively, you can enjoy watching similar series on HBO Max. We recommend you watch ‘The Closer‘ and ‘Cold Case.’

You can watch ‘Criminal Minds: Evolution’ on Paramount+’s official website. You can also stream the police procedural show on FuboTV. Besides that, you don’t have the option to purchase the series on any of the digital platforms as of now.

How to Stream Criminal Minds: Evolution For Free?

Fortunately, Paramount+ and FuboTV give their new subscribers free access to their respective content for the first seven days. Thus, you can take advantage of these offers and stream ‘Criminal Minds: Evolution’ without cost. That said, we urge our readers always to prefer to pay for the content they wish to consume and refrain from using unethical means to do the same.