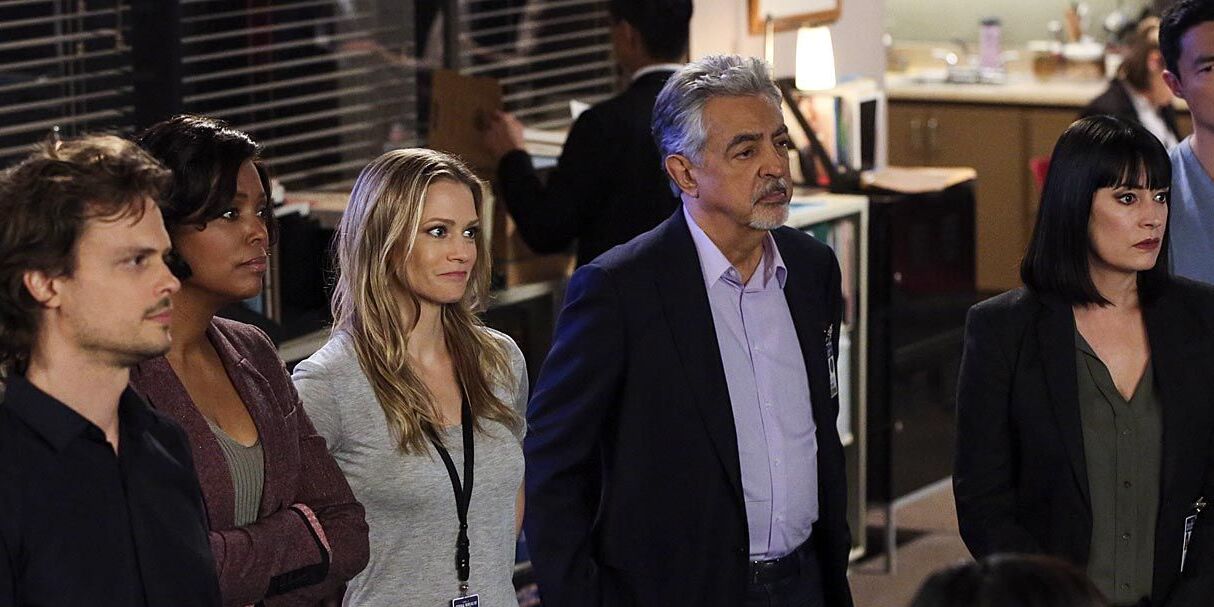 ‘Criminal Minds’ originally aired on September 22, 2005, on CBS and went on to become one of the most-watched shows on the network. The police procedural crime drama follows a group of criminal profilers at the FBI who are part of its Behavioral Analysis Unit (BAU). While the team works on investigating crimes and getting a hold of the perpetrators, the series also shows how they deal with their personal lives.

Created by Jeff Davis, the critically acclaimed show has been praised for its pacing, direction, characterization, writing, and performances. The show has run for 15 years, but fans cannot seem to get enough. If you are wondering whether or not there will ever be a ‘Criminal Minds’ season 16, we have all the information you need!

‘Criminal Minds’ season 15 premiered on January 8, 2020, on CBS, and concluded its run on February 19, 2020. The fifteenth consists of ten episodes, with each of its episodes running for about 42 minutes. Since its conclusion, fans have been waiting for another season. Unfortunately, while announcing the renewal of season 15 in January 2019, the network revealed it to be the final outing of the show. The decision to bring the series to a close came from the showrunner Erica Messer herself.

Messer had been considering bringing the storyline to an end with season 14, but the last ten episodes gave her the opportunity to write the conclusion for the series in a way she wanted. Seasons 14 and 15 were also filmed back to back, although season 15 dropped in 2020. Check out the emotional last table read for the show as the cast members revisit their experience while working on the show!

Here's an emotional look at what it was like when the #CriminalMinds cast and crew gathered one last time for the final table read. Brace yourself: there wasn't a dry eye in the house. pic.twitter.com/sw7XHHUUss

Towards the end of the finale, Rossi and the team hunt down “The Chameleon,” as Spencer recovers after living in a limbo between life and death. At the party, each character discusses what lies ahead in their future while it also marks Rossi’s retirement. Penelope moves on from her job at the BAU to work for a non-profit organization, as another “selfless move.” The series comes to an end as the colleagues share some precious moments together.

Erica Messer shared that she always wanted the show to end with “happy tears.” She expressed gratitude to the whole team that became close like a family and wanted to capture that feeling in the final episode of the show. She said that the characters parting ways with a lot of love and respect for one another felt like “the right way to go.” With that being said, ‘Criminal Minds’ season 16 officially stands canceled. But the fans need not be disappointed since they can revisit their favorite show on Hulu and watch the episodes on CBS All Access. Also, the last three seasons are available for purchase on YouTube, iTunes, and Amazon Prime.