Is Dark Winds on Netflix, Hulu, Prime, or HBO Max? 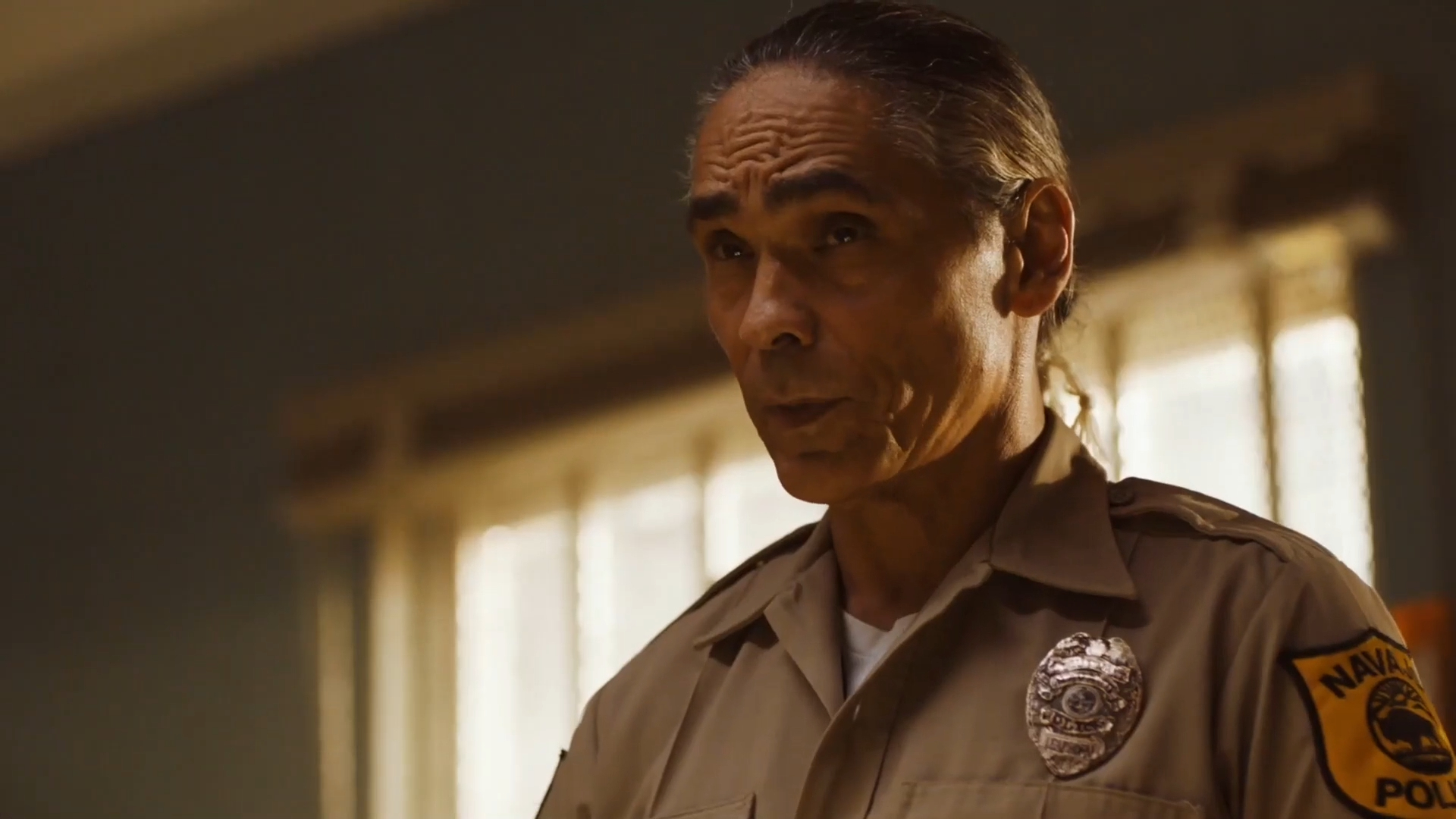 Based on Leaphorn & Chee by Tony Hillerman, ‘Dark Winds’ is a psychological thriller television series created by Graham Roland. The Zahn McClarnon and Kiowa Gordon-starrer is set in 1971 and revolves around Lieutenant Joe Leaphorn and Jim Chee, two diligent police officers who are caught up in a series of seemingly related crimes. As they dig deeper to get to the bottom of the conspiracy, they find themselves up against their own spiritual beliefs and demons. In case the premise sounds interesting, then you can learn more about it here.

What is Dark Winds About?

In the Navajo Nation near Monument Valley, the Lieutenant Joe Leaphorn of the Tribal Police finds himself struggling with a series of crimes that appear to be connected with each other. His investigating partner Jim Chee, has some scores to settle from the past as well, so working with Joe gives him the opportunity that he has been looking for. As the two officers begin to investigate the case trying to find the common theme and clues that expose the larger conspiracy, they end up facing demons from their own past. It soon becomes obvious that Joe and Jim are not only facing evil forces, but they also must fight personal demons.

Is Dark Winds on Netflix?

Netflix subscribers will have to look for the series on some other platform as it is currently not accessible on the streamer. In case you have a subscription, then you can alternatively stream ‘Mindhunter.’

Is Dark Winds on Hulu?

‘Dark Winds’ is unavailable on Hulu. Viewers who are looking for something similar may enjoy watching ‘The Rookie‘ or ‘Under the Banner of Heaven.’

Is Dark Winds on Amazon Prime?

The psychological thriller television series is currently not a part of Amazon Prime’s offering. The show is also not available for rent or purchase on the platform. Therefore, Prime subscribers can instead watch other series like ‘The Capture of the Green River Killer.‘

Is Dark Winds on HBO Max?

The Zahn McClarnon and Kiowa Gordon-starrer is inaccessible on HBO Max. Since it is highly unlikely to arrive on the platform even in the future, we recommend our readers watch ‘Mare of Easttown.’

Where to Watch Dark Winds Online?

‘Dark Winds’ is all set to premiere on AMC starting June 12, 2022. Viewers can also stream all the latest episodes on AMC+.

How to Stream Dark Winds for Free?

AMC+ comes with a 7-day free trial for first-time subscribers. So, people who plan to watch the show free of cost can use the aforementioned offer. However, we encourage our readers to refrain from using illegal means and watch their favorite content online only after paying for them.