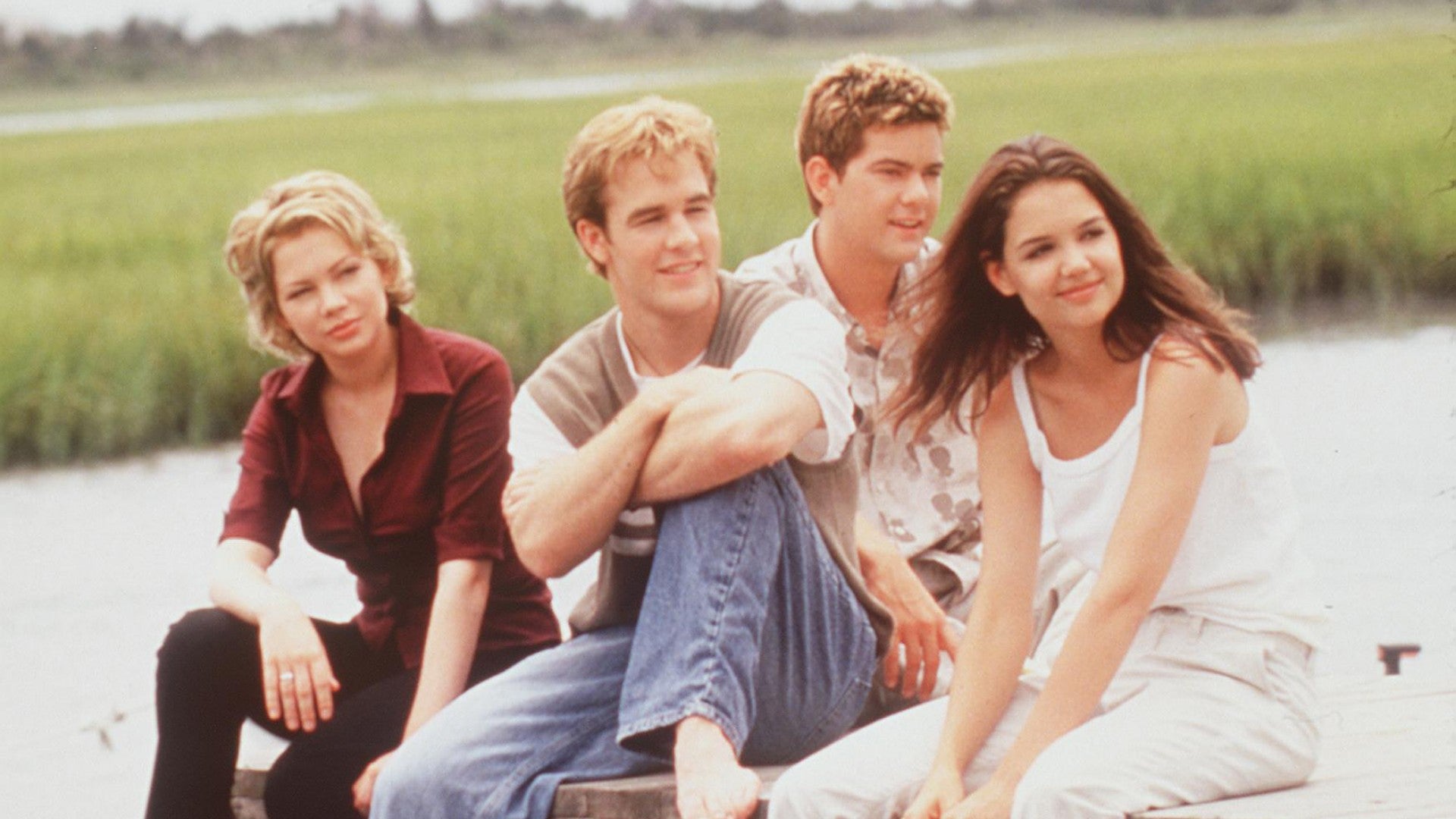 ‘Dawson’s Creek’ is a teen drama series that revolves around the lives and relationships of a close-knit group of four friends as they navigate the peaks and valleys of being a teenager. Set in the fictional coastal Massachusetts town of Capeside, the series follows the clique as they pass several rites of passage, first through the characters’ innocuous beginnings of high school years and eventually of the exhilarating yet nerve-wracking transition into their college years.

One of the small screen’s most beloved coming-of-age stories, it launched the careers of Katie Holmes, Michelle Williams, James Van Der Beek, and Joshua Jackson. Created by Kevin Williamson, the show has a tremendously devoted fan base that, to this day, continues to root for a reboot to the original show that ran from 1998 to 2003. Ever since then, there have been numerous rumors making the rounds as to whether or not there will be a follow-up season 7 of ‘Dawson’s Creek’. Well, let’s settle this once and for all!

Dawson’s Creek Season 7 Release Date: Is it Renewed or Canceled?

‘Dawson’s Creek’ season 6 premiered on October 2, 2002, on The WB, and wrapped up with its twenty-fourth episode on May 14, 2003. Over the course of six seasons, the show aired for an impressive total of 128 episodes and featured an up-and-coming powerhouse cast. Unfortunately, the network didn’t renew the show for a seventh season, and the series concluded its run with its sixth season being the final one.

However, we’re in the golden age of television where more and more shows are getting reboots – case in point, ‘Gilmore Girls’, ‘Beverly Hills 90210’, ‘The Hills’, and ‘Gossip Girl’, to name a few – so it isn’t totally bizarre that diehard fans of the show are craving another chapter in the story. And let’s be honest, who wouldn’t want to see where Dawson, Joey, and Pacey are today in their adulthood?

Katie Holmes was asked about the possibility of a reboot during the Australian radio show, ‘Fitzy and Wippa’, on November 14, 2019, to which she had this to say: “I don’t know. I mean we had a reunion for a photoshoot about two years ago which was great fun and we all keep in touch. We all get asked that quite often which is so flattering, cause we had such a great time making the show and it meant a lot to us at the time that we were making it and obviously still we have such fond memories.”

“It’s amazing and quite surreal to be part of something that has affected people all over the world and it’s exciting that people are watching it again, so I think we all feel so blessed,” she added. Series creator Kevin Williamson also weighed in on the subject matter that further shuts down any rumors and theories surrounding the prospect of a reboot or revival of the iconic teen drama. “We keep talking about it, but no,” Williamson said during a panel for CBS All Access’ ‘Tell Me a Story’ at the TCA summer press tour 2019.

“As of now there’s nothing in the pipeline. “We kind of ended it.” he cleared the air. “Jen died. What are we going to do? We talked about it, but until we can find a real reason to do it — but no. As of now, no. It’s funny you bring that up because I was just talking about it last night.” So, that pretty much dispels all the mystery that’s been shrouding the potential revival.

Alas, as of now, ‘Dawson’s Creek’ season 7 officially stands canceled. But the silver lining is that the show has finally made its way to Netflix’s library additions and will be at your disposal starting November 1, 2020. Who knows? Somewhere down the road, we might still get the much-anticipated revival we’ve yearning for. Here’s hoping (and binge-watching all six seasons on the platform)!