Is Death on the Nile on Netflix, Hulu, Prime, or HBO Max? 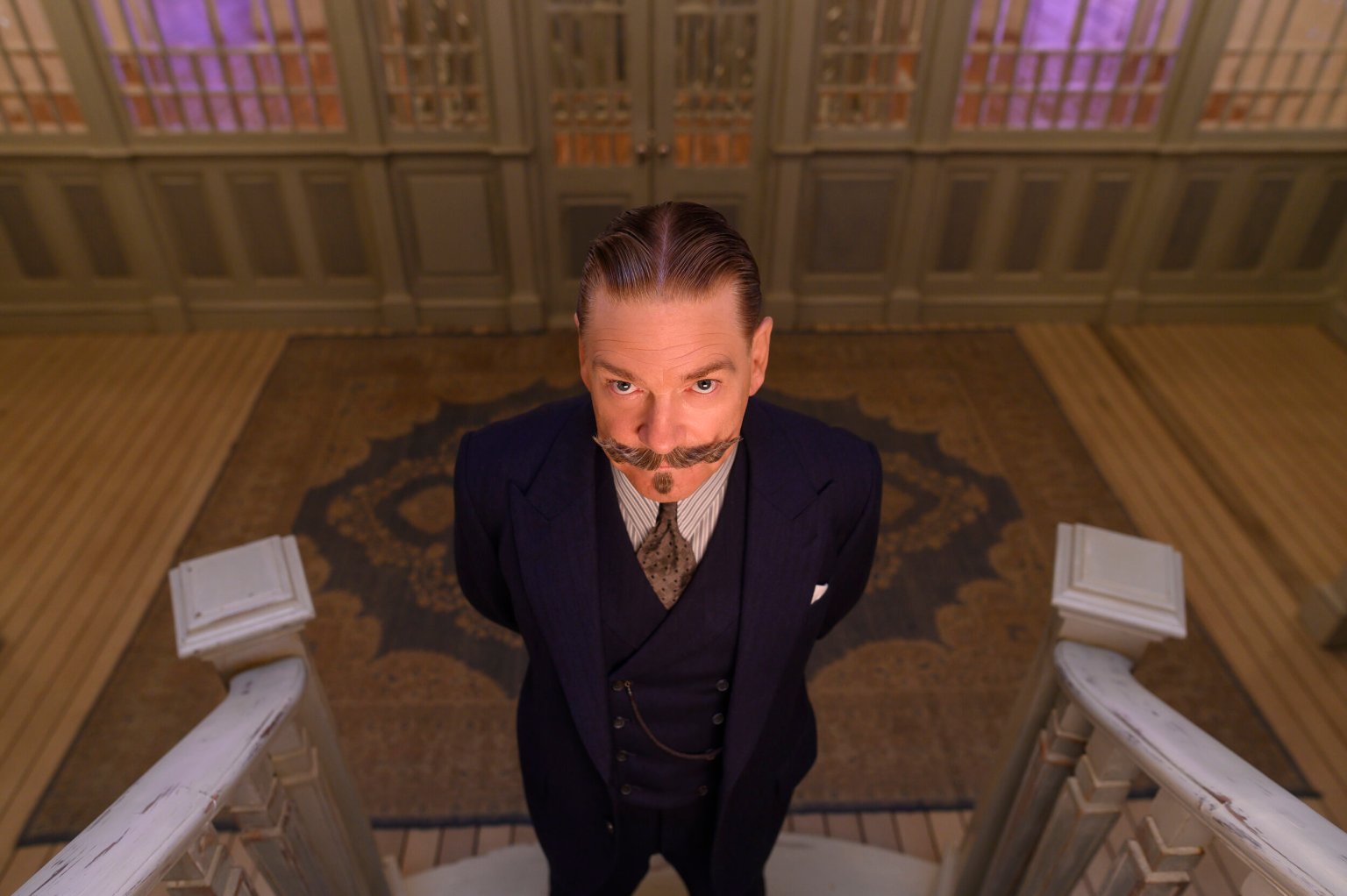 With several suspects and an unknown motivation, the whodunit thriller keeps the viewers guessing till the end before revealing the shocking reality. In case you wish to learn more about the film’s premise or where it can be streamed, then we have got you covered.

What is Death on the Nile About?

Hercule Poirot is a Belgian detective who is looking forward to his Egyptian vacation for a much-needed break from work. Onboard a glamorous river steamer, the investigator’s wildest dreams come true when he gets caught up in an irresistible murder mystery. The drama begins when a couple’s honeymoon takes a tragic turn, and the responsibility of finding the people responsible for the murder falls on the shoulders of Hercule.

As the investigation begins, the darker side of the cosmopolitan group on the streamer begins to surface, and the case becomes more twisted with each passing hour. Can the Belgian detective bring the murderer to justice? In order to find out, you will have to watch ‘Death on the Nile.’

Is Death on the Nile on Netflix?

The streaming giant currently does not have ‘Death on the Nile’ in its catalog. Furthermore, the film is highly unlikely to arrive on the platform even in the future. Thus, we recommend our readers alternatively stream ‘Murder Mystery,’ ‘Raat Akeli Hai,’ and ‘The Woman in the Window.‘

Is Death on the Nile on Hulu?

Hulu subscribers will have to look for the Kenneth Branagh directorial on some other platform as it is unavailable on the streamer. However, 20th Century Studios, the films’ distributor is actually a subsidiary of the Walt Disney Company, while Hulu is a Disney-affiliated streaming service. Therefore, subscribers can expect the movie to arrive on the platform sometime in the future. In the meantime, those looking for something similar can watch ‘The Postcard Killings.’

Is Death on the Nile on Amazon Prime?

No, the film is not a part of Amazon Prime’s regular catalog, and it is not also accessible as on-demand content. However, people with a Prime subscription looking for alternatives can instead stream ‘The Usual Suspects.’

Is Death on the Nile on HBO Max?

‘Death on the Nile’ is currently unavailable on HBO Max. In case you own a subscription to the streamer, we believe you might enjoy the mystery thriller film ‘The Big Easy.’

Where to Watch Death on the Nile Online?

The mystery thriller movie is set to release theatrically in the United States on February 11, 2022. People who wish to watch the film free of cost can book their tickets on Fandango. As far as the accessibility of ‘Death on the Nile’ on VOD platforms is concerned, there has been no official confirmation yet. However, we encourage our readers to regularly check platforms like Microsoft Store, Google Play, iTunes, YouTube, and Vudu in the forthcoming months.

How to Stream Death on the Nile for Free?

Since the Kenneth Branagh directorial is not only premiering in theaters as of now, it is not possible to watch the film free of charge. Moreover, we encourage our readers to always pay for the content they wish to consume online and refrain from illegal means.

Read More: Is Death on the Nile Based on a True Story?