Is DMZ on Netflix, HBO Max, Hulu, or Prime? 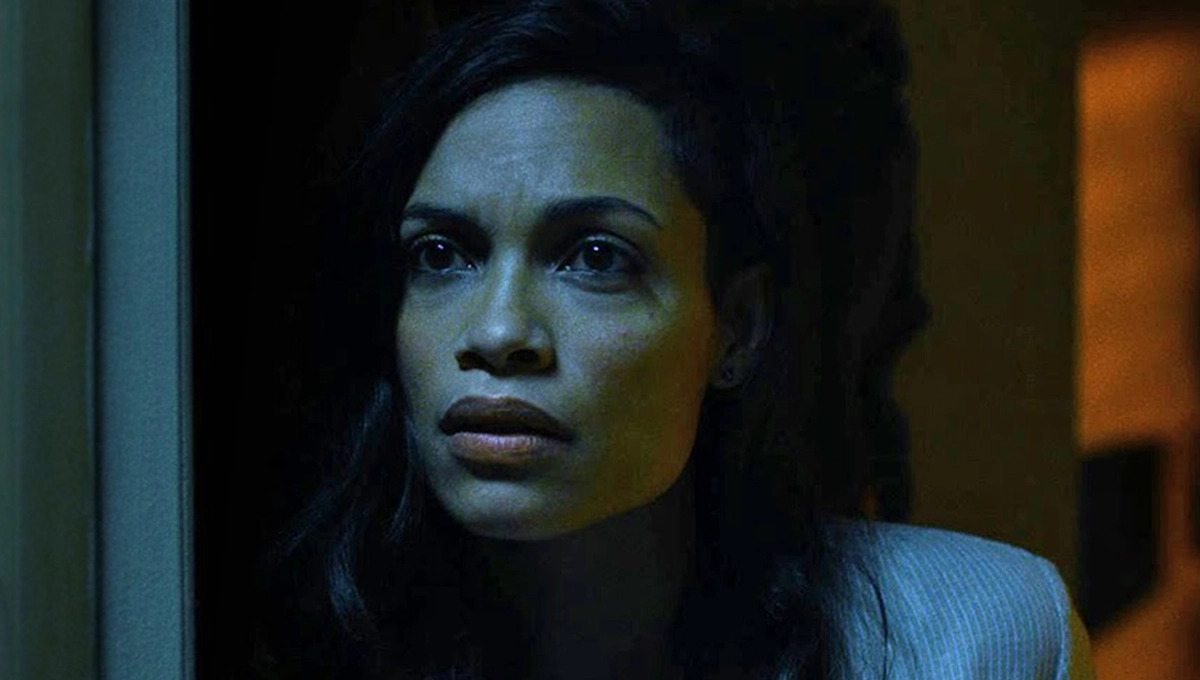 Based on the eponymous comic book series by Brian Wood and Riccardo Burchielli, ‘DMZ’ is an action-adventure miniseries created by Roberto Patino. The drama is set in a near-future America during the Second Civil War, which leads to Manhattan becoming a demilitarized zone. However, an NYC medic named Alma is on a mission to find her missing son.

In addition to the action-packed sequences, what makes this show an intriguing watch are the stellar performances by the cast members. Some of the actors that feature in the dystopian drama are Rosario Dawson (Alma Ortega), Venus Ariel (Nico), Benjamin Bratt (Parco Delgado), and Freddy Miyares (Skel). If the genre and the gripping narrative of the series aren’t enough for you to be drawn towards it, then the nuanced performances might do the trick. Either way, if you are interested in watching ‘DMZ,’ we have all the information to fuel your excitement!

What is DMZ About?

In ‘DMZ,’ the Second Civil War breaks out in the near future, and Manhattan takes the brunt of it as it becomes a demilitarized zone. Nobody is allowed to move in or out of the ruined NYC borough until further notice. Amidst the chaos, a medic named Alma Ortega is desperately trying to find her lost son. While pursuing this mission, she becomes a symbol of hope for all the people trapped in the demilitarized area. So, other than the future of herself and her son, the future of all these occupants also lies in Alma’s hands. If you wish to watch all the action and drama yourself, here are all the ways you can do that!

Is DMZ on Netflix?

No, ‘DMZ’ is not included in the library of Netflix that offers countless movies and TV shows. But if you are looking to watch shows involving wars in the near future, you may like watching ‘Tribes of Europa‘ and ‘Outside the Wire.’

Is DMZ on Amazon Prime Video?

Unfortunately, Amazon Prime subscribers will have to look for ‘DMZ’ on other streaming platforms as it is not available on the streaming giant. Instead, there are several alternatives that you can watch on the platform, such as ‘The Man in the High Castle.’ Other than that, you can stream ‘The Expanse.’ Like ‘DMZ,’ the futuristic show also involves the search for a missing person.

Is DMZ on Hulu?

We hate to break it to you that ‘DMZ’ is not available on Hulu. But thanks to its expansive collection of content, you can find some similar TV shows that might be to your liking, such as ‘Y: The Last Man‘ and ‘The Handmaid’s Tale.’ The former is set in a post-apocalyptical world where all mammals with a Y chromosome are wiped out except a cisgender man and a monkey. On the other hand, ‘The Handmaid’s Tale’ revolves around the protagonist surviving a dystopian world while looking for her missing daughter.

Is DMZ on HBO Max?

‘DMZ’ is an HBO Max Original, which means that subscribers of the streaming service can watch the series right here.

Where to Watch DMZ Online?

The only way you can watch ‘DMZ’ online is by subscribing to HBO Max. The cheapest subscription can be bought for $9.99 per month, while an ad-free plan costs $14.99. The subscription will provide you access to the expansive library of this streaming platform which includes a wide range of TV shows and movies.

How to Stream DMZ for Free?

Unlike several other streaming platforms, HBO Max doesn’t offer a free trial of its services. So as of now, there is no way you can catch this action miniseries for free. However, this should not make you resort to illegal methods of watching the show as it is unethical and possibly unsafe. Instead, we encourage our readers to pay for the content they wish to consume.

Read more: Where is DMZ Filmed?