Is Downton Abbey: A New Era on Netflix, Hulu, Prime, or HBO Max? 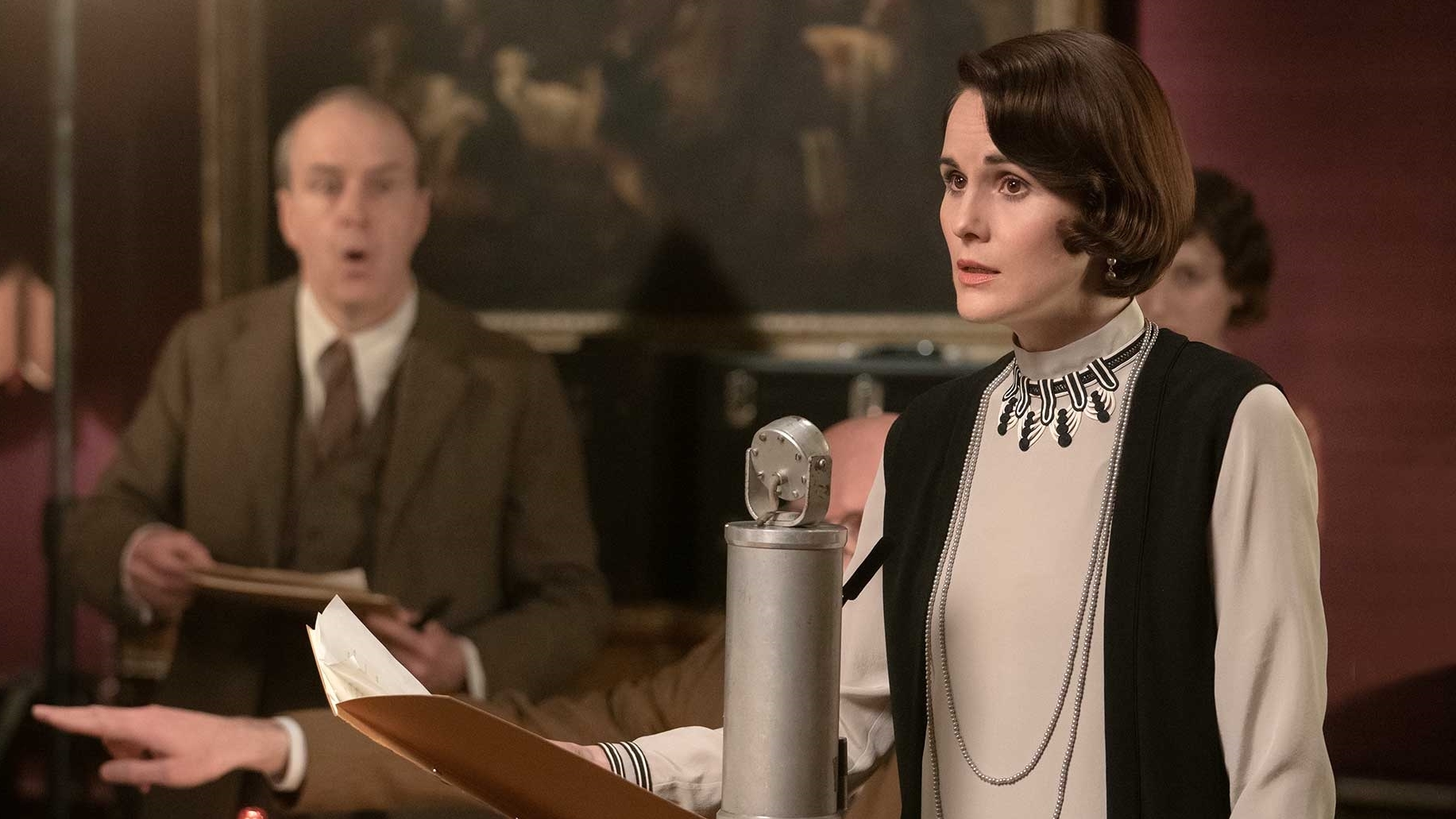 Directed by Simon Curtis, ‘Downton Abbey: A New Era’ is a historical drama movie based on the TV show titled ‘Downton Abbey‘ and is a sequel to the 2019 film of the same name. It revolves around the Crawley family as they embark on a journey to the south of France to see the newly inherited villa of the Dowager Countess Violet Crawley. However, their trip ultimately reveals some uncomfortable truths that may change the way they look at their family. Starring Hugh Bonneville, Elizabeth McGovern, Maggie Smith, Michelle Dockery, and Laura Carmichael, the film has garnered favorable reviews from critics and will likely interest longtime fans of the franchise. So, here’s everything you need to know about the historical drama before you plan to watch it.

What is Downton Abbey: A New Era About?

As Tom Branson gets married and begins to prepare himself for the commitment of a lifetime, the Crawley family receives an unexpected piece of information. Apparently, Violet Crawley has inherited a villa in southern France from a man she became acquainted with in the 1860s. While Violet is obviously not in the condition to visit the estate herself, Robert, Cora, Tom, Lucy, and a few more people decide to go there instead of her.

Since Violet plans to pass on the property to her great-granddaughter Sybbie, she is particularly interested that Tom and Lucy go to France. However, once the Crawleys finally make it to the villa and meet the family of the deceased man who gave away the property to Violet, they also learn some things that alter their understanding of their past and present. Are you looking forward to watching the film? In that case, here is everything you should know!

Is Downton Abbey: A New Era on Netflix?

The streaming giant’s extensive catalog of television shows and movies does not include the Simon Curtis directorial. Since the film is not available on the platform, Netflix subscribers can watch ‘The Guernsey Literary & Potato Peel Pie Society‘ or ‘The Last Letter From Your Lover.’

Is Downton Abbey: A New Era on Hulu?

No, ‘Downton Abbey: A New Era’ is unavailable on Hulu. But you might enjoy watching ‘Sense and Sensibility‘ or ‘The Young Victoria.’ If elegant dresses and grand settings are what you look for on screen, then these movies are for you!

Is Downton Abbey: A New Era on Amazon Prime?

The Hugh Bonneville and Elizabeth McGovern-starrer is not a part of Amazon Prime’s current offerings. In case you have a subscription to the steamer, then you can alternatively stream ‘Wish You Well.’ Set in the 1940s, the storyline follows a pair of young siblings who move to a farm in Virginia to live with their great-grandmother. Therefore, the theme of family is quite prominent, much like it is in ‘Downton Abbey: A New Era.’

Is Downton Abbey: A New Era on HBO Max?

HBO Max subscribers will have to look for ‘Downton Abbey: A New Era’ on some other platform as it is not available on the streamer. Viewers who are looking for other historical movies will probably enjoy watching ‘The Gathering Storm‘ and ‘Pride and Prejudice.’

Where to Watch Downton Abbey: A New Era Online?

‘Downton Abbey: A New Era’ released exclusively in theaters. So, if you love to watch movies in cinema halls, then you can book your tickets to the nearest theater on Fandango. Forty-five days after its theatrical premiere, the film will be accessible for streaming on Peacock. You can look for it on the streamer after July 4, 2022.

How to Stream Downton Abbey: A New Era for Free?

Since the Simon Curtis directorial exclusively released in theatres, you cannot watch the film free of cost. However, we encourage our readers to refrain from using illegal means and instead pay for the content they wish to consume online.

Read More: Where Was Downton Abbey: A New Era Filmed?