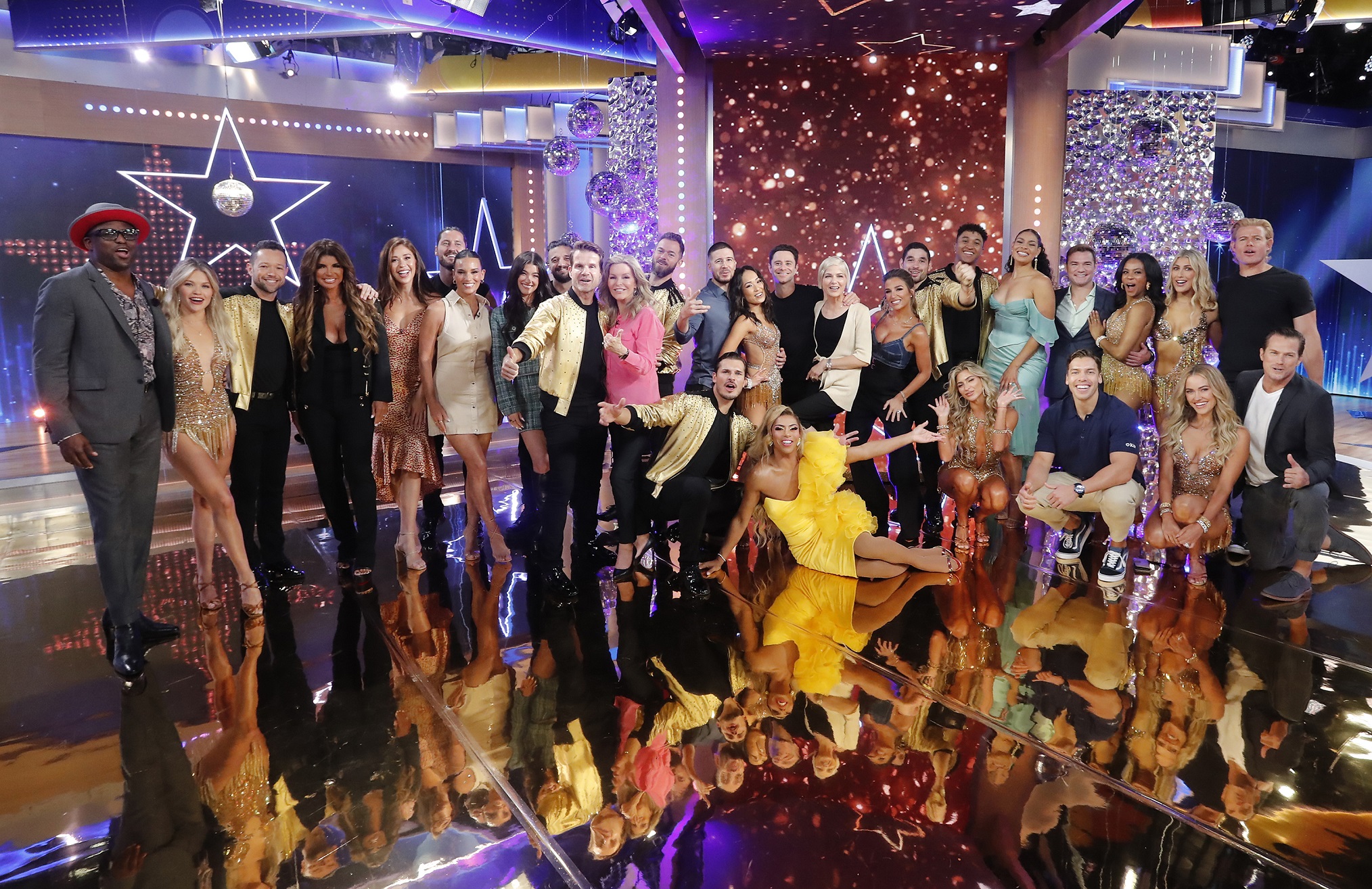 ‘Dancing with the Stars,’ AKA ‘DWTS,’ is a dancing reality series that perfectly combines fame and art. It allows teams of two to showcase their dancing skills and wow the judges and audience. The pairs consist of a well-known celebrity and a dancing professional, where the latter tries their best to teach their partner the joys of the performing art. For viewers, it is perhaps the best chance to see their favorite celebrities have fun and showcase their dancing skills. In case you’re curious to know more about ‘DWTS’ season 31, we have your back!

Based on the British reality show ‘Strictly Come Dancing,’ ‘Dancing with the Stars’ is an excellent opportunity for well-known celebrities to get out of their comfort zone and try something new. The show features teams of two which comprise one celebrity and one professional dancer. As the season progresses, the competing teams try their best to impress everyone and stay in the game.

Despite the sheer amount of talent among the participants, only one person gets to claim the title of winner. The show’s 31st season featured celebrities like Cheryl Ladd, Daniel Durant, Sam Champion, and Joseph Baena. Now, if you are eager to see them and many more compete for the title of season 31’s winner, here is how you can do it.

No, Netflix does not have ‘Dancing with the Stars’ season 31. Instead, subscribers can check out some excellent alternatives such as ‘Dancing Queen‘ and ‘Baby Ballroom.’ The reality shows explore different dancing cultures, the competitiveness in the respective industries, and the preparation that goes into one single dance performance.

One can watch ‘Dancing with the Stars season 31 on Hulu by adding Disney+ to their plan here. Regular subscribers can also watch shows like ‘Love & Hip Hop Atlanta‘ and ‘Dance Moms.’ Though not competitive, the shows explore the glitz and drama in the lives of beloved professional artists.

Is DWTS 31 on Amazon Prime?

Amazon Prime may not have ‘Dancing with the Stars’ season 31, but do not let that disappoint you. Members have various other options to choose from and will enjoy ‘The Next Step.’ The reality show documents several young dancers at The Next Step Dance Studio, who prepare together for the upcoming championships.

While HBO Max does not have ‘Dancing with the Stars’ season 31, the streaming giant’s vast content library makes up for it. For those interested in the art of dance, we recommend ‘We’re Here.’ The show stars Bob the Drag Queen, Eureka O’Hara, and Shangela as they go around the nation and introduce small communities to the beauty of drag culture.

Yes, ‘Dancing with the Stars’ season 31 is available on Disney+. Those interested in watching the series can do so here.

Where to Watch DWTS 31 Online?

Apart from Disney+ and Hulu, one cannot watch ‘Dancing with the Stars’ season 31 on any other streaming platform currently.

How to Stream DWTS 31 for Free?

‘Dancing with the Stars’ season 31 is only on Disney+ and Hulu, and both platforms do not offer any free trials. Thus, there is presently no way to watch the dance reality series for free. Nevertheless, we urge our readers not to use any illegal means to watch their favorite content and pay for relevant subscriptions instead.