Is Dying to Win on Netflix, HBO Max, Hulu, or Prime? 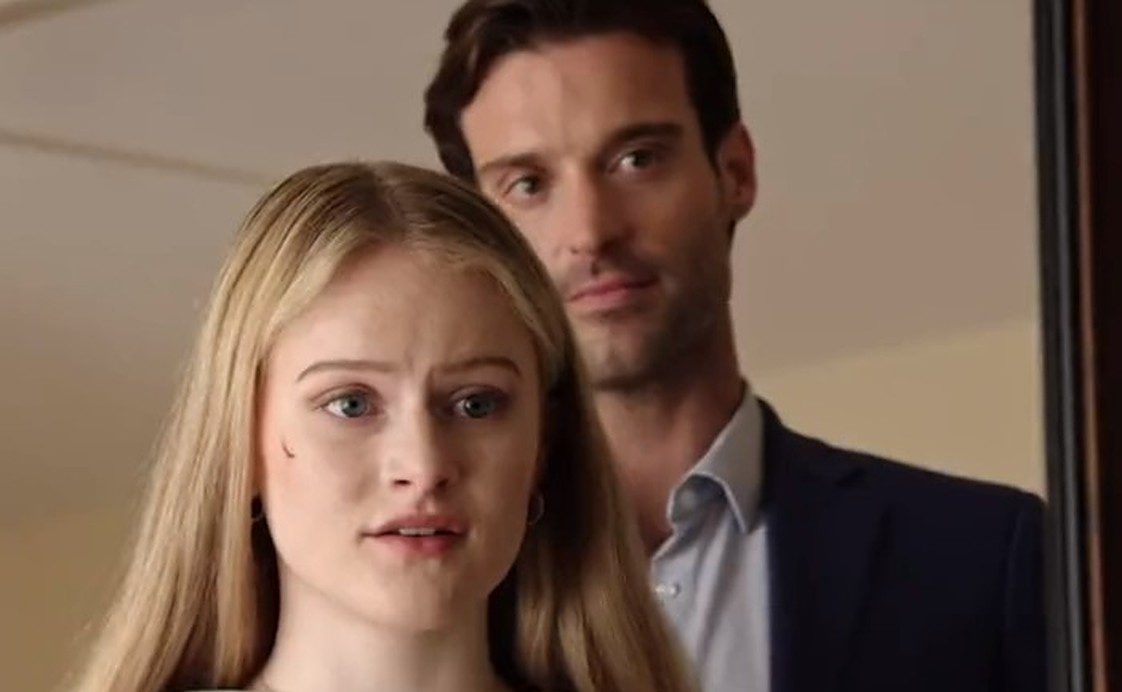 Directed by Jeff Hare, ‘Dying to Win,’ AKA ‘Framed for Murder,’ is a sports thriller movie about Jesse, a gold medalist gymnast. The athlete’s time away from the limelight abruptly stops when she discovers the dead bodies of her mother and stepfather on the family estate. Given the apparent murder of her family, Jesse is thrust into the public eye and must bear the burden of fame once more. The number of speculations and accusations that her popularity brings chips away at Jesse bit by bit, whereas the killer’s identity remains hidden.

Starring Mia Dinoto, Jacob Taylor, Marianne Lu, and Derek S. Orr, the movie presents the ugly side of fame through a captivating story. Moreover, the thrilling nature of the unfolding events keeps the audience on the edge of their seats. We are sure that the movie’s premise has captured your interest, and we are here to tell you everything about it!

What is Dying to Win About?

‘Dying to Win’ revolves around Jesse, a decorated gymnast who one day discovers the dead bodies of her mother and stepfather in the family home. Catapulted into the public’s eye, Jesse must veer through the storm of speculations and rumors that come with her newfound fame. All the while, the identity of the person behind the murder of her loved ones keeps her awake at night. Is it someone Jesse knows, and is there any truth in what people say? So, if you wish to watch this riveting thriller, here’s how you can do so!

Is Dying to Win on Netflix?

No, ‘Dying to Win’ is unavailable on Netflix. However, the streaming giant does offer similar movies like ‘Bruised,’ which represents a captivating combination of thrillers and sports, sure to make the fans of the genre pretty happy.

Is Dying to Win on Hulu?

You can watch ‘Dying to Win’ on Hulu Live TV, which allows users to watch Lifetime movies here. Regular Hulu subscribers can also watch ‘I, Tonya.‘ Starring Margot Robbie, the film tells the thrilling story of Tonya Harding as her path to fame becomes obstructed due to the machinations of her ex-husband.

Is Dying to Win on Amazon Prime?

Amazon Prime does include ‘Dying to Win’ in its offerings. Instead, members can take advantage of their subscription to watch some excellent alternatives such as ‘The Fighter.’ The film revolves around brothers Micky Ward and Dicky Eklund as they make their way to the top of the field of boxing.

Is Dying to Win on HBO Max?

While ‘Dying to Win’ is unavailable on HBO Max, its vast content library certainly does not lack options. For those intrigued by the premise of the Jeff Hare directorial, we recommend ‘Point Break‘ and ‘Pawn Sacrifice.’ Fans of the sports genre who like a little bit of mystery and thrill will surely enjoy these movies.

Where to Watch Dying to Win Online?

Presently, you can stream ‘Dying to Win’ only on Philo and DirecTV.

How to Stream Dying to Win for Free?

Luckily, Philo offers a 7-day free trial which can be used to watch ‘Dying to Win.’ Alternatively, you can use DirecTV’s 5-day free trial to watch the movie at no cost. That said, we request our readers not to resort to illegal methods to watch the film and pay for relevant subscriptions instead.

Read More: Is Dying to Win Based on a True Story? Where Was it Filmed? Who is in the Cast?