Is Emancipation on Netflix, HBO Max, Hulu, or Prime? 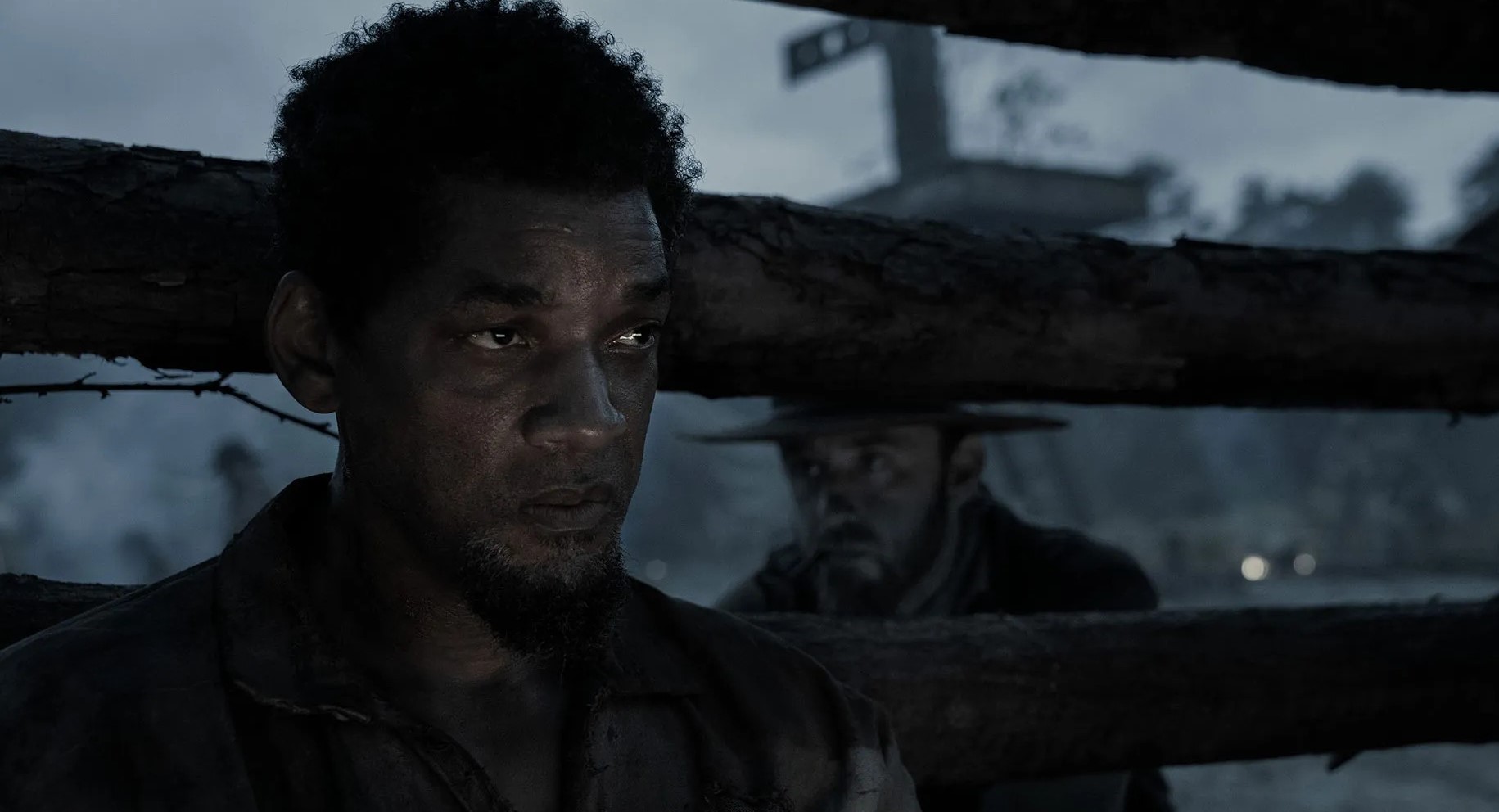 Inspired by the true story of an enslaved African-American named Gordon (named Peter in the movie), ‘Emancipation’ is a historical thriller movie that follows the enslaved Peter. He manages to run away from his plantation as the owners chase him through the swamps of Louisiana to kill him. Will Smith proves his unquestionable acting prowess by embodying Peter in this Antoine Fuqua directorial alongside other talented actors, including Ben Foster, Charmaine Bingwa, Gilbert Owuor, Ronnie Gene Blevins, and Aaron Moten.

The movie has received warm reviews from critics, with many praising Will Smith’s outstanding onscreen performance. The dramatization of slavery back in the 1860s is an eye-opener, while the chase between Peter and the plantation owners makes for a thrilling watch. If you are a fan of Will Smith or are intrigued by all you’ve heard about the movie, you must be eager to learn more about it. Well, in that case, we have got you covered!

What is Emancipation About?

Set in the 1860s, the story is about an enslaved man named Peter who escapes from the plantation and the owners to return to his beloved family. He embarks on a torturous journey across the Louisiana swamps while being hunted by the owners and their blood-thirsty dogs. Hoping to get a taste of freedom, will Peter be able to outsmart the hunters and survive? To find that out, you will have to watch the movie. Here are all the ways you can do so!

Is Emancipation on Netflix?

‘Emancipation’ is unavailable for streaming on Netflix. Although, thanks to the streaming giant’s massive catalog, you can choose from exciting alternatives, such as ‘Mudbound‘ and ‘First They Killed My Father.’

Is Emancipation on Hulu?

No, Hulu doesn’t house ‘Emancipation’ in its vast collection. Luckily, the streamer makes up for it by granting you access to excellent alternatives, like ‘The Keeping Room.’

Is Emancipation on Amazon Prime?

Amazon Prime subscribers will likely be disappointed as ‘Emancipation’ is not included in the streaming giant’s content library. Instead, you can choose from similar movies. We recommend you watch ‘Union Bound,’ ‘Copperhead,’ and ‘Rising Free.’

Is Emancipation on HBO Max?

HBO Max users will need to look for ‘Emancipation’ on other platforms as it is not on the streamer. However, don’t let it stop you from making the most of your subscription, as HBO Max offers some interesting options, including ‘12 Years A Slave‘ and ‘Harriet.’

Where to Watch Emancipation Online?

‘Emancipation’ has been released in select theatres and on Apple TV+’s official website. Otherwise, there is currently no way to watch the thriller drama movie online, whether by streaming or purchasing. If you wish to witness the enthralling chase on the big screen, you can check show timings and book tickets on Fandango.

How to Stream Emancipation For Free?

Fortunately, Apple TV+ grants new subscribers free access to its content for the first seven days. Hence, you can make the most of this offer and stream ‘Emancipation’ free of cost. That said, we encourage our readers to always pay for the relevant subscriptions to watch their favorite content instead of resorting to unethical means.