Is Finding Alice on Netflix, Hulu, Prime, or HBO Max? 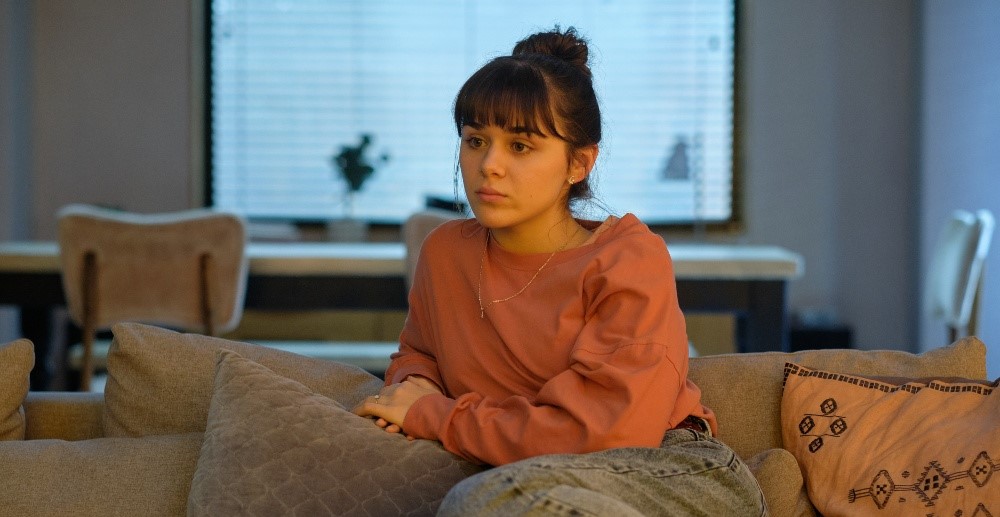 ‘Finding Alice’ is a British dark-comedy drama series with elements of mystery that recounts the story of a widow and her daughter who are struggling with the sudden passing of a loved one. Created by Roger Goldby and Simon Nye, the show revolves around the theme of grief and loss while also delving deeper into other ideas like parenting. The ITV series stars talented actors like Keeley Hawes, Nigel Havers, Joanna Lumley, and Gemma Jones. In case you are also intrigued by its premise and wish to learn more about it, then we have got you covered.

What is Finding Alice About?

Alice moves into her new smart home accompanied by her husband, Harry, and daughter, Charlotte- hoping that it will be a positive step towards their new life. Harry has spent a lot of time designing and building his dream house, but a happy beginning soon turns into a nightmare when he falls from the stairs and dies on the spot. Alice is both shocked and completely broken by the incident as she struggles to come to terms with the sudden passing of her husband, who has stayed with her through thick and thin for twenty long years. Realizing that her mother is in such a shocking condition, Charlotte somehow bottles up her emotions and acts as a sensible member of the family to ensure that Alice does not get carried away by emotions.

However, when Harry’s secrets slowly begin to get revealed, it becomes increasingly complicated to maintain a sense of normalcy. The situation is further complicated by Alice’s parents and in-laws, who act with no regard for her well-being and the tragic loss that she is going through. As the story unfolds, the mother-daughter duo slowly begins to come to terms with the harsh reality of losing a loved one while their lives spiral out of control.

Is Finding Alice on Netflix?

Netflix subscribers will have to look for the series on other platforms as ‘Finding Alice’ is not included in its current offerings. However, viewers looking for a somewhat similar show may also like ‘I Am Not Okay With This’ or ‘After Life.’

Is Finding Alice on Hulu?

The dark-comedy drama series is currently not accessible on Hulu. Therefore people with a subscription can instead watch ‘Inside No. 9’ or ‘This Way Up.’

Is Finding Alice on Amazon Prime?

Although Amazon Prime US does not have ‘Finding Alice,’ people in the United Kingdom with a subscription can head here to watch the show. Those who are currently not subscribed to the platform can also use the aforementioned link to rent/purchase the series.

Is Finding Alice on HBO Max?

Now, HBO Max subscribers who are looking for ‘Finding Alice’ on the platform are bound to get disappointed as it is currently not part of its otherwise impressive catalog. However, we recommend our readers alternatively stream ‘Made For Love.’

Where to Watch Finding Alice Online?

‘Finding Alice’ is accessible for streaming on Acorn TV. People with a subscription can head here to watch the show. The dark-comedy drama show is also reportedly available on Spectrum. People from the United Kingdom can head to Google Play, AppleTV, iTunes, Sky Go, Sky Store, Virgin Media, BritBox, and ITV’s official website to enjoy the series.

How to Stream Finding Alice for Free?

People in the United States can use the 7-day free trial offered by Acorn TV, while fans in the United Kingdom can use the same offer that comes with AppleTV to watch the series free of cost. However, we recommend our readers always stream their favorite shows and movies online only after paying for them.