Is Fortress on Netflix, HBO Max, Hulu, or Prime? 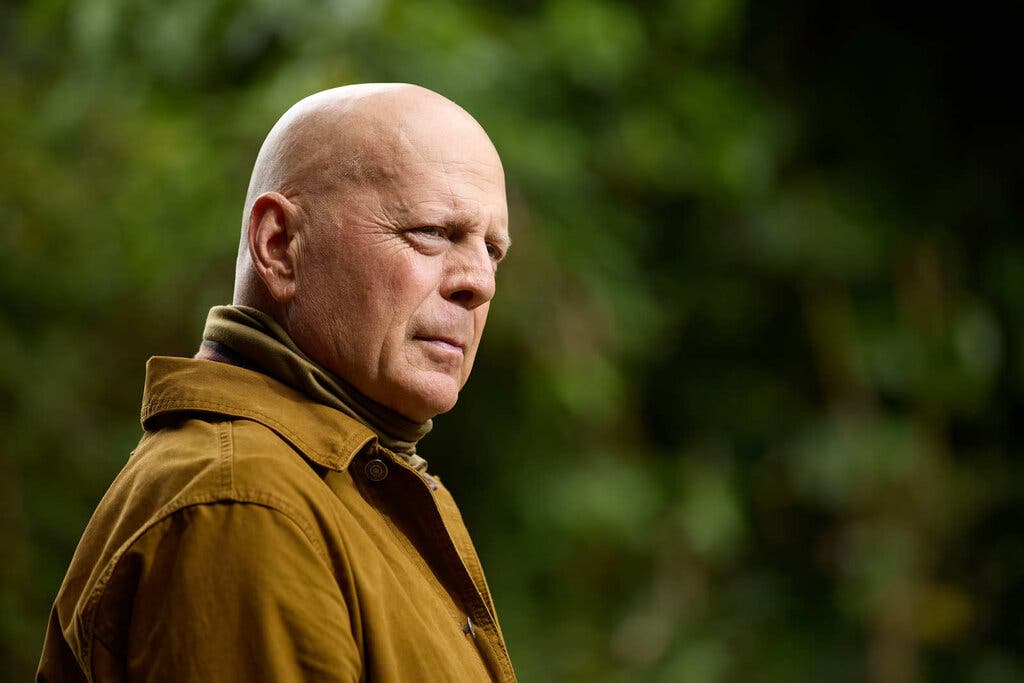 Directed by James Cullen Bressack, ‘Fortress‘ is an action movie based on a story by Emile Hirsch (‘Into the Wild‘) and Randall Emmett. The film follows the father-son duo of Robert and Paul, who find themselves in a life and death tug of war when the top-secret resort where the former resides is attacked by a group of ruthless criminals. With retired U.S. intelligence officers also stuck in an unexpected battle for their lives, they decide to fight back and save everyone in the compound.

Starring Jesse Metcalfe, Bruce Willis, Chad Michael Murray, Kelly Greyson, and Ser’Darius Blain, the action-packed movie keeps viewers on the edge of their seats from start to end. In case the film sounds interesting, and you plan on watching it, then here’s all the streaming information you are going to need.

What is Fortress About?

After retirement, the former CIA agent, Robert, moves to a top-secret resort in the woods, where he intends to enjoy his life away from any conflict. One day when his estranged son Paul pays him a visit, he unknowingly gives away his father’s secret hideout to an old nemesis, Balzary. Determined to exact his revenge for things that have happened in the past, the violent and bloodthirsty criminal leads a brutal attack on the resort for retired U.S. intelligence officers.

As the situation escalates, Robert and Paul hide in a high-tech bunker with steel walls hoping to stay hidden until help arrives. Unfortunately, Balzary is not going without getting his hands on his old nemesis and continues to attack them. Soon, it becomes clear to Robert and Paul that they will have to fight for their lives as the high-tech bunker won’t be enough to save them. Now let us take you through all the options you have in case you are planning to watch the action film.

Is Fortress on Netflix?

No, ‘Fortress’ is not available on the streaming giant as of now. But people with a Netflix subscription can instead stream ‘Sentinelle.’

Is Fortress on Hulu?

Hulu’s massive catalog of television shows and movies does not include the Jesse Metcalfe and Bruce Willis-starrer. Viewers who are looking for films of the same genre can alternatively watch ‘Jack Reacher‘ or ‘Rogue.’

Is Fortress on Amazon Prime Video?

Although ‘Fortress’ is not a part of Amazon Prime Video’s current offering, one can rent it for $5.99 or purchase it for $9.99. To watch the film on the platform, click here.

Is Fortress on HBO Max?

The James Cullen Bressack directorial is unavailable on HBO Max as of now. The film is highly unlikely to arrive on the streamer even in the future. Therefore, subscribers may like to watch other movies like ‘12 Strong‘ or ‘Greenland.’

Where to Watch Fortress Online?

‘Fortress’ is available on video-on-demand platforms like Google Play, Microsoft Store, Vudu, and iTunes. You can also stream the action movie from the comfort of your homes on Spectrum and DirecTV. The Bruce Willis-starrer is released in select theaters in the United States as well. So, people who like watching movies in cinema halls can book their tickets on Fandango.

How to Stream Fortress for Free?

The Jesse Metcalfe and Bruce Willis-starrer is releasing digitally (as on-demand content) and in theaters as of now. Therefore, there is currently no way of watching the film for free. However, we encourage our readers to always pay for the content they wish to consume online and refrain from using illegal means.

Read More: Where Was Fortress Filmed?