Is Foundation on Netflix, Hulu, Prime, or HBO Max? 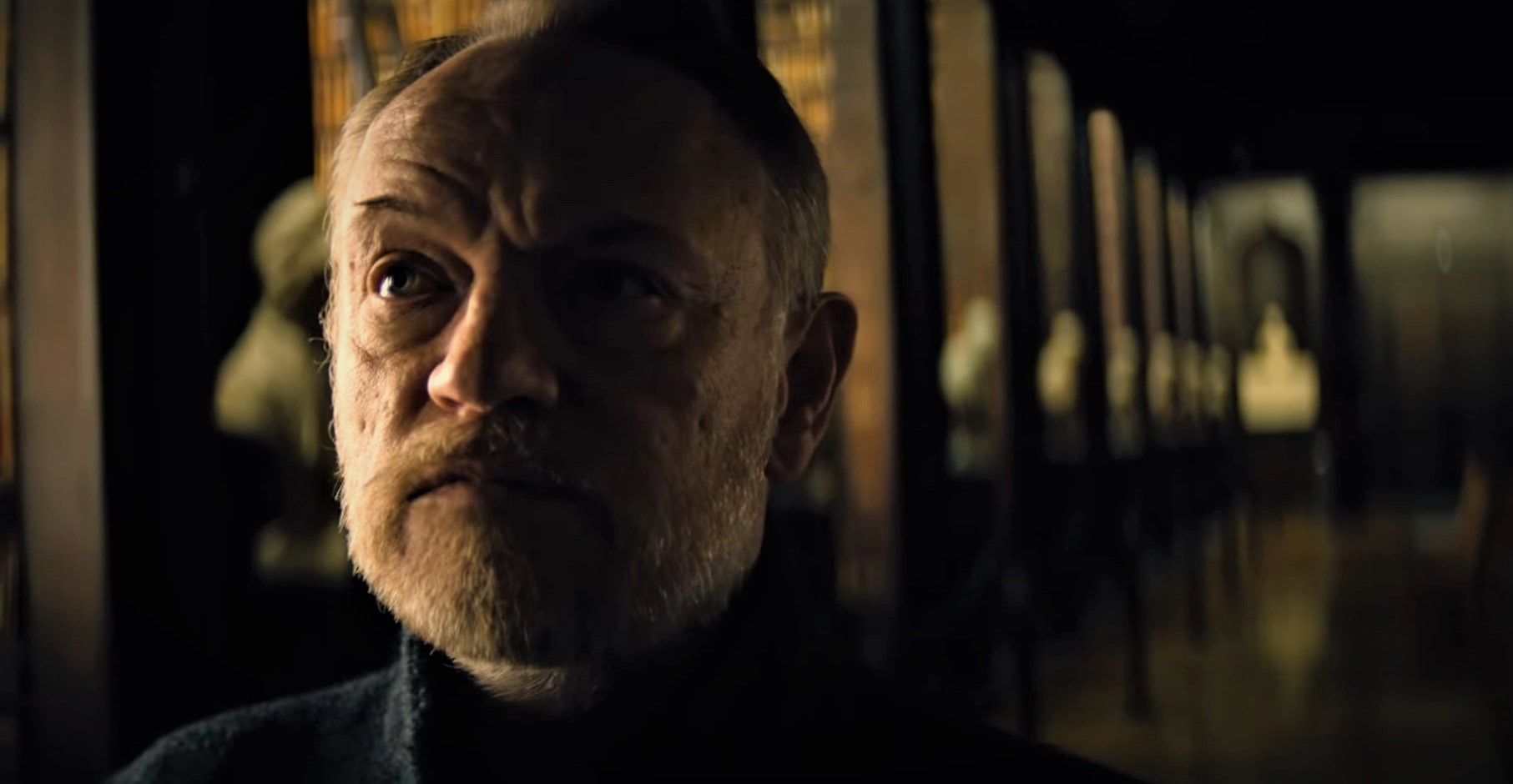 ‘Foundation’ chronicles the story of a group of exiled individuals organized by a genius mathematician to rebuild civilization after the imminent fall of the Galactic Empire. Unfortunately, the struggle for the greater good soon spirals into a galaxy-wide conflict, with the fate of humanity hanging in the balance. The show is based on Isaac Asimov’s eponymous book series that itself counts English historian Edward Gibbon’s ‘The History of the Decline and Fall of the Roman Empire’ as one of its influences.

The science-fiction show features Jared Harris, Lee Pace, Lou Llobell, Leah Harvey, and Laura Birn. The mysterious yet intriguing premise of the series can catch anyone’s attention, and if you are one of those people, you must be eager to watch the show. Well, here’s everything you need to know!

What is Foundation About?

In an alternate universe, the Galactic Empire of millions of planets has existed for thousands of years without ever facing an existential threat. When Hari Seldon, a mathematical genius, develops psychohistory, he is shocked by its findings. The predictive mathematical power of his invention conjectures that the sprawling Empire will soon fall, which will be followed by 30,000 years of the Dark Age.

Although there is no way to stop the collapse of the Galactic Empire, if certain conditions are met, then the period of turmoil and chaos can be reduced to just 1,000 years. But unfortunately, Hari’s findings are not received well, and the Empire banishes him to the inhospitable planet of Terminus. Accompanied by some of the greatest minds in the universe, Hari forms a rag-tag group named Foundation as they work on the preservation of humanity’s knowledge. This marks the beginning of the centuries-long ambitious struggle between the exiled men and the Galatic Empire that eventually spirals into a galaxy-wide conflict.

Is Foundation on Netflix?

Is Foundation on Hulu?

‘Foundation’ is not available on Hulu as of now, and it’s unlikely that it will be accessible on the platform even in the future. Therefore, we recommend our readers alternatively stream ‘Star Trek: The Original Series.’

Is Foundation on Amazon Prime?

Amazon Prime’s current offerings do not include ‘Foundation,’ and the series is also not available on-demand. However, Prime subscribers can instead watch ‘The Expanse.’

Is Foundation on HBO Max?

Since ‘Foundation’ is not accessible on HBO Max, people with a subscription may enjoy watching ‘Avenue 5‘ or ‘Babylon 5.’

Where to Watch Foundation Online?

‘Foundation’ is an Apple TV+ Original series; therefore, it is not available on any other platform. People who have a subscription to the streaming service can watch the latest episodes of the show right here. Since the series is exclusively available on Apple TV+, it probably won’t be added to the video library of VOD platforms.

How to Stream Foundation for Free?

People who are looking for ways to stream the science fiction series for free are in luck. Apple TV+ comes with a 7-day free trial, while one can also get up to 3-months of free streaming on buying eligible Apple devices. But, we recommend our readers always pay for the content they wish to consume online and refrain from using illegal methods.