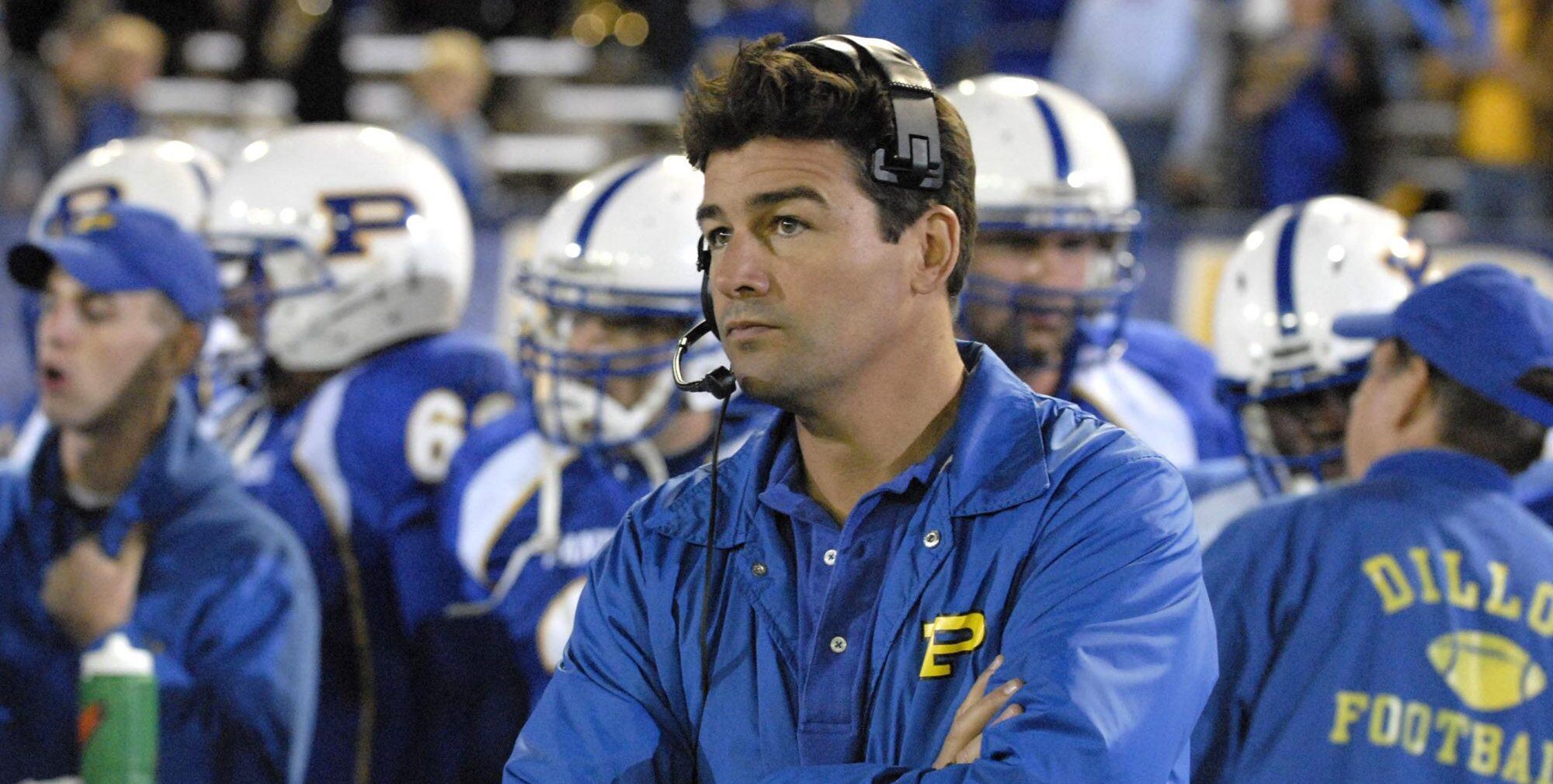 ‘Friday Night Lights’ is a sports drama series that revolves around the lives of a football-driven community in rural Texas. Set in the fictional town of Dillon, it deals with the hopes, aspirations, and struggles of people involved with the Dillon Panthers high school football team (and East Dillon Lions in later seasons). The series is developed for television by Peter Berg based on H. G. Bissinger’s popular novel of the same name.

It first premiered in 2006 and garnered critical acclaim thanks to its deft handling of issues such as drug abuse, alcoholism, unemployment, self-identity, racism, funding issues, etc. Powered by the cast’s brilliant performances and electrifying drama on and off the field, the series garnered a dedicated fan following, who must be eager to learn whether another trip to Dillon, Texas, is on the cards. In that case, allow us to help you out by sharing everything we know about ‘Friday Night Lights’ season 6.

In 2011, it was announced that the fifth season would be the show’s last. ‘Friday Night Lights’ had a tumultuous production over its five-season run on air. Despite having fairly positive critical reception, the series continually struggled to deliver strong ratings. After its debut season failed to perform as per the network’s expectations, fans had to step in to save the series leading to a season 2 renewal.

The show once again found itself on the chopping block after season 2 and was saved from cancellation when DirecTV struck a co-production agreement with NBC. However, the ratings continued to decline. After renewing it for the fifth season, the network likely decided to pull the plug on the show due to poor ratings. Therefore, as things stand, ‘Friday Night Lights’ season 6 is officially canceled.

The cancelation took place in advance of the conclusion of season 5, allowing the makers to craft a satisfying ending to the various characters’ arcs. The series finale titled ‘Always’ received praise from fans and critics and was named in multiple “best TV episodes of 2011” lists. After the series officially ended, there were talks of continuing the story in a prospective sequel film. Peter Berg, who is the writer-director of the 2004 film adaptation of Bissinger’s novel and also helped create the series, was positive about the sequel film materializing.

As of May 2013, the project was still in development. However, in December the same year, Berg confirmed that the plans for the movie had been scrapped. “There’s not gonna be a movie. We talked about it; some people thought it was a good idea, some didn’t; I’ve come to believe it’s probably not a good idea, and I seriously doubt it’s gonna happen,” the ‘Lone Survivor‘ director told Collider. The cast of the show has often stated in various interviews that an on-screen reunion likely won’t happen because it would taint the emotional impact of the show’s series finale.

However, to the delight of the fandom, a cast reunion took place at the ATX Television Festival in 2016. At the fest, the cast members shared where they think their characters would be after the events of the show. You can check out what they had to say in this video!

All things considered, a continuation of the story in the form of a sequel film or a traditional season 6 seems highly unlikely at this point. However, as fans of the show must be aware, “Clear eyes, full hearts… Can’t lose.” Hence, even if there is little hope of seeing our favorite characters from ‘Friday Night Lights’ back on our screens, it is still worth holding onto.