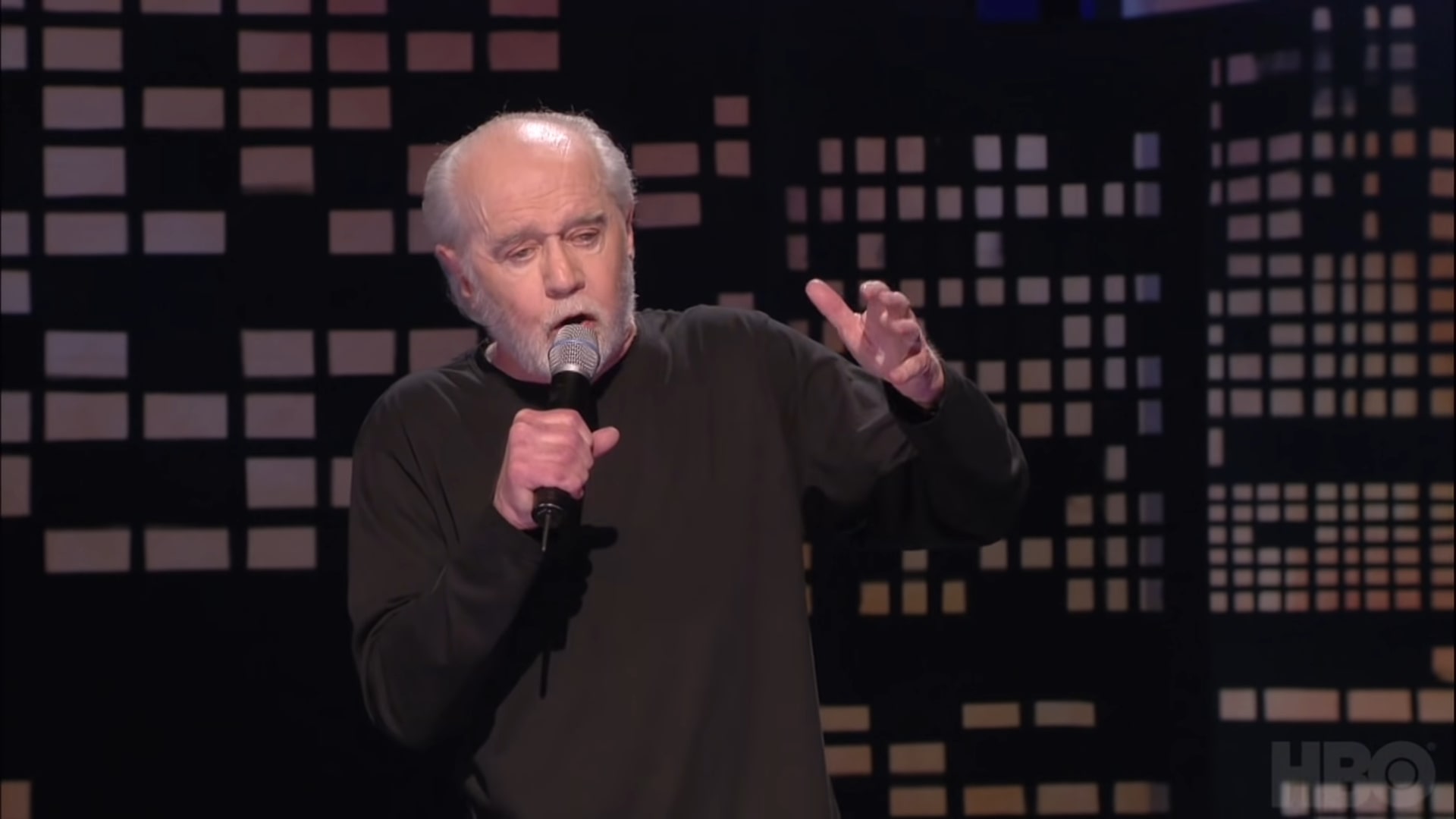 Featuring George Carlin, Chris Rock, Stephen Colbert, Jon Stewart, and Jerry Seinfeld, ‘George Carlin’s American Dream’ is a two-part documentary series directed by Judd Apatow and Michael Bonfiglio. It explores the life and work of the titular artist who reshaped comedy in the late 20th century and was quite active until his death in 2008. The documentary not only looks at his professional struggle in the 80s but also gives a detailed overview of his reemergence that took his fans by storm. This tribute to the lasting legacy of a timeless comic has drawn the attention of a lot of viewers. In case you wish to learn more about it, then allow us to be your guide.

What is George Carlin’s American Dream About?

George Carlin, having tasted success and after making a name for himself, faces a slump in the ’80s that appeared to point towards his decline. While any other artist may have struggled to return to the spotlight like nothing ever happened, Carlin not only managed to reinvent himself, but his fan following just went through the roof. In just a few years, he became synonymous with comedy in the country, and his brilliant pieces on the state of America and the world inspired countless artists in the next few decades. ‘George Carlin’s American Dream’ captures the ups and downs of George’s life and gives viewers an intimate understanding of the man behind the mic who entertained millions in his life.

‘George Carlin’s American Dream’ is unavailable on the streaming giant. People with a Netflix subscription can alternatively stream ‘Michela Giraud: The Truth, I Swear!’

Although people with a basic Hulu subscription cannot stream the docuseries, if one gets an HBO Max add-on, then they will be able to live stream HBO using the plan. You can learn more about it here.

Amazon Prime subscribers will have to look for the docuseries on some other platform as it is not a part of its massive catalog. Since it is not likely to arrive on the platform anytime soon, we recommend our readers watch ‘Conan O’Brien Can’t Stop.’

Apart from being aired on HBO, the docuseries will also be accessible for streaming on HBO Max starting May 20, 2022. So, if you have a subscription, then you can watch it on the official website.

‘George Carlin’s American Dream’ is all set to air on HBO on May 20 and 21, 2022, at 8:00 p.m. ET. People who wish to watch it can do so on live TV streaming platforms such as YouTubeTV, DirecTV, and Spectrum. As far as the availability on VOD platforms is concerned, there has been no official announcement so far regarding it.

How to Stream George Carlin’s American Dream for Free?

YouTubeTV and Hulu’s HBO Max add-on come with a 7-day free trial for first-time subscribers. People who plan to watch the docuseries free of charge can use the aforementioned offers. However, we encourage our readers to refrain from using illegal means and watch their favorite content online only after paying for them.