Is Golden Kamuy Season 4 on Netflix, Crunchyroll, Hulu, or Funimation? 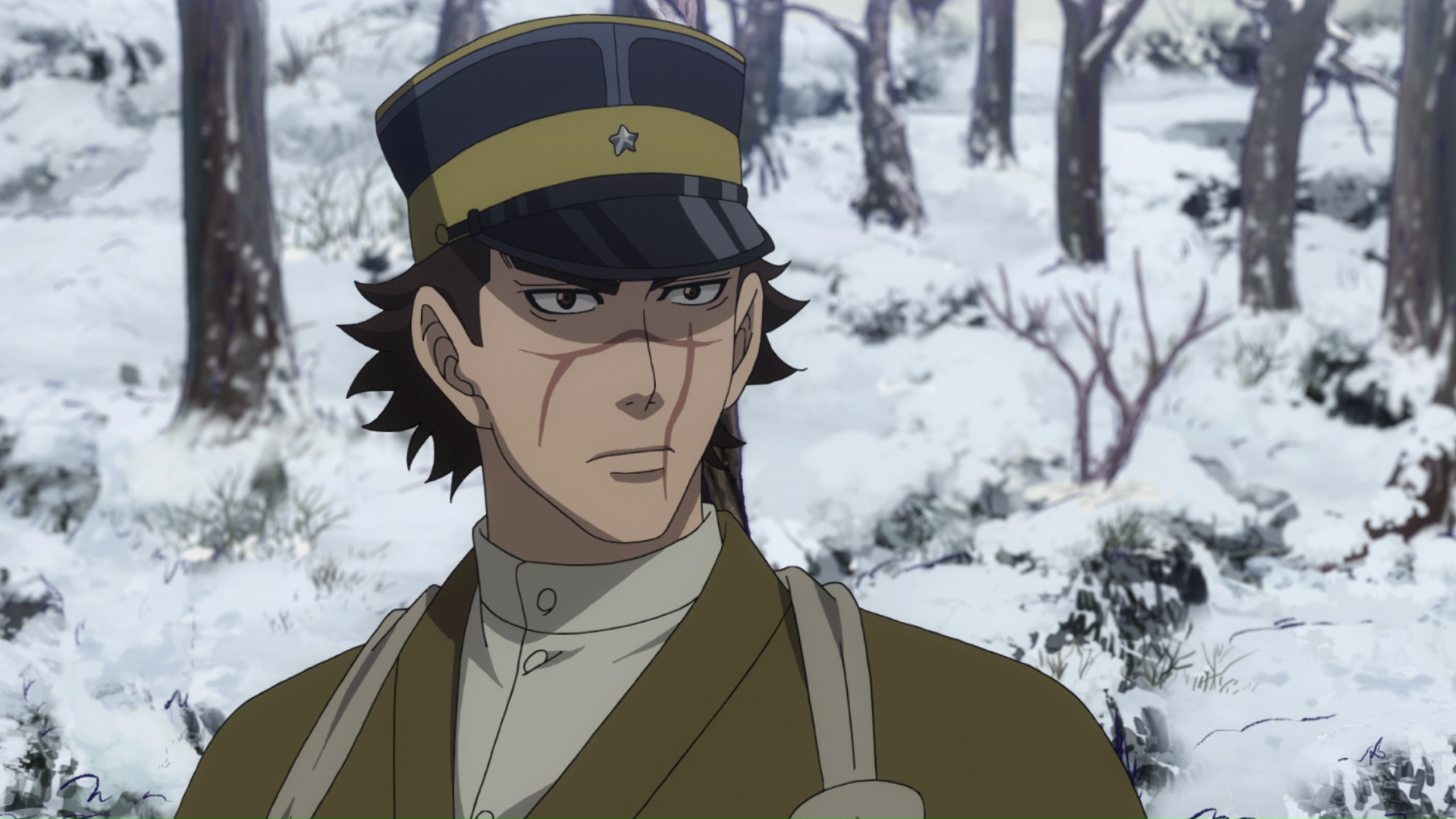 Inspired by Satoru Noda’s eponymous Japanese manga series, ‘Golden Kamuy’ is a historical action anime that follows a former soldier nicknamed Sugimoto the Immortal, who is determined to fulfill a promise that he made to his dying friend. Unfortunately, he does not have the financial means to fulfill his obligation, so when he learns about the long-lost treasure, Sugimoto immediately becomes interested in finding it.

In his journey, he is joined by a young Ainu girl named Asirpa, who has her own personal motivations to help him. First released on April 9, 2018, the anime has received critics’ approbation for its captivating storytelling and impressive character development. Since its fourth installment is about to release, fans must be curious to learn more about its streaming details. In case you are also curious, then we have got you covered.

What is Golden Kamuy Season 4 About?

In the season 3 finale, Koito and Kiroranke are fighting each other when the latter starts dominating the former. It appears that Kiroranke will defeat his enemy, but he gets shot by Tanigaki instead. Although Asirpa tries to find out about his involvement in her father’s death, he passes away before telling her anything. After getting reunited with Sugimoto, their group plans to continue their pursuit of gold. Unfortunately, Ogata manages to escape from their grip, but Sugimoto remains unconcerned as he plans to kill him as soon as he finds him.

In season 4, Sugimoto and Asirpa are finally going to come very close to finding the lost treasure that is now sought by different factions for all kinds of motivations. Therefore, the duo will have to put their lives on the line at every turn as the pursuit of riches overrides rational thinking. After escaping Sugimoto and his group’s grip, Ogata is expected to reassess his position and strike back. Furthermore, the viewers will find additional details about Tsurumi’s past.

Is Golden Kamuy Season 4 on Netflix?

The first two seasons of ‘Golden Kamuy’ are accessible for streaming on Netflix Japan. Unfortunately, people in North America will have to look for the show on other platforms.

Is Golden Kamuy Season 4 on Hulu?

‘Golden Kamuy’ season 4 is unavailable on Hulu. Since the series is highly unlikely to arrive on the platform even in the future, we recommend our readers watch ‘One Piece.’

In Japan, ‘Golden Kamuy’ season 4 is all set to release exclusively on Amazon Prime. People who have a subscription can watch the anime here. Meanwhile, viewers in the United States can instead stream ‘Vinland Saga.’

Is Golden Kamuy Season 4 on Funimation?

‘Golden Kamuy’ is one of many shows accessible on Funimation. Subscribers can watch all previous seasons and check for the availability of the latest installment here.

Is Golden Kamuy Season 4 on Crunchyroll?

Crunchyroll has all seasons of ‘Golden Kamuy’ in its catalog. If you plan to watch earlier installments or just wish to check for the availability of the latest season, then you can head to the official website.

Although the latest installment of the show is not accessible on VRV, one can watch ‘Golden Kamuy’ season 1 here. Fans who wish to watch the previous seasons of the show can also find it on Microsoft Store, iTunes, AppleTV, and Google Play.

How to Stream Golden Kamuy Season 4 for Free?

Funimation and Crunchyroll both come with a 14-day free trial for first-time subscribers, while Amazon Prime gives people a 30-day time period to experience its services. If you wish to watch the anime free of cost, then you can use any of the aforementioned offers. However, we request our readers to watch their favorite shows only after paying the subscription fees.