Is Gone for Good Season 2 Canceled? 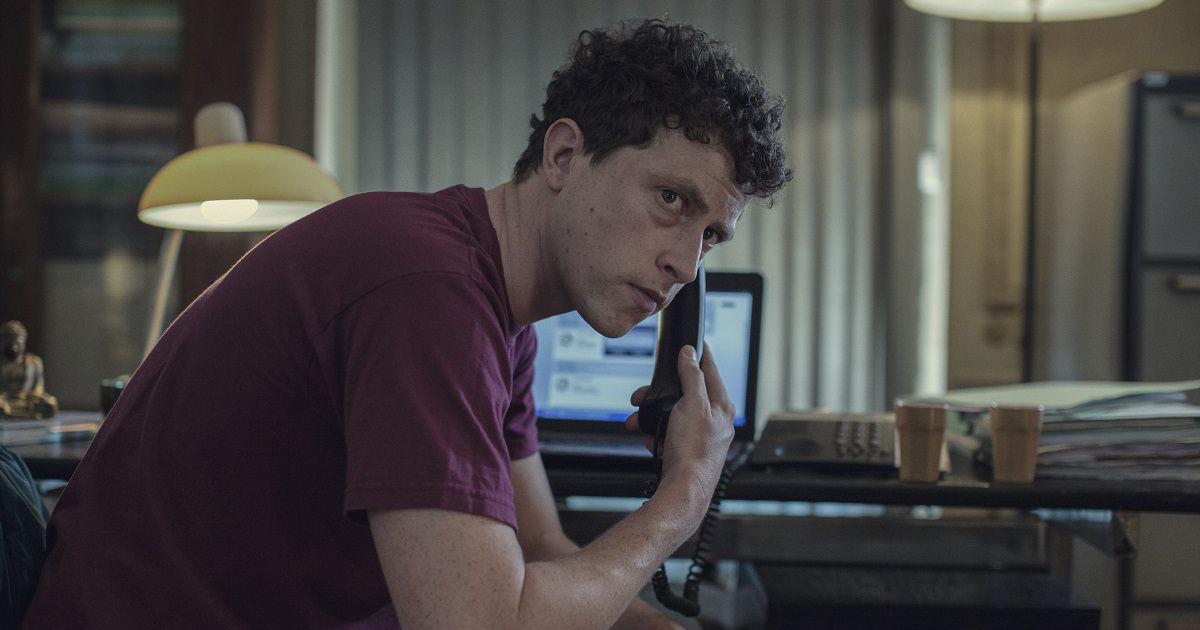 Created by David Elkaïm and Vincent Poymiro, ‘Gone for Good’ is a French mystery series adapted from Harlan Coben’s book of the same name. Originally titled ‘Disparu à jamais,’ it follows Guillaume Lucchesi, who is tired of the terrible tragedies that follow him around. Ten years ago, his then-girlfriend and brother died, and now the love of his life, Judith, goes missing at his mother’s funeral. To find Judith, he must uncover the disturbing truths buried by his loved ones and those he chose to ignore for a long time. The suspense drama originally released in August 2021.

The critics have praised the series for its visual appeal and storyline. However, a few of them felt that it could have done a better job of connecting the dots since the plot can sometimes be hard to understand. The fast-paced thriller keeps the viewers on their toes, making it a binge-worthy watch. Naturally, the fans are looking forward to more. But will there be a season 2? Let’s find out!

‘Gone for Good’ season 1 premiered on August 13, 2021, on Netflix. The first season comprises five episodes with a running time of 44-53 minutes each.

As for the second season, here is what you need to know. The show is billed as a miniseries, which means there was never a plan to produce more than one season. The five episodes cover the entire source material, confirming that the narrative has reached its conclusion. In a statement, Coben expressed how he felt about working on the series. He said, “Netflix has been a wonderful partner in adapting my novels in a variety of countries – and it’s a particular thrill to be making ‘Gone For Good’ in France. I’m honored to be working with this incredibly talented French cast and crew”. 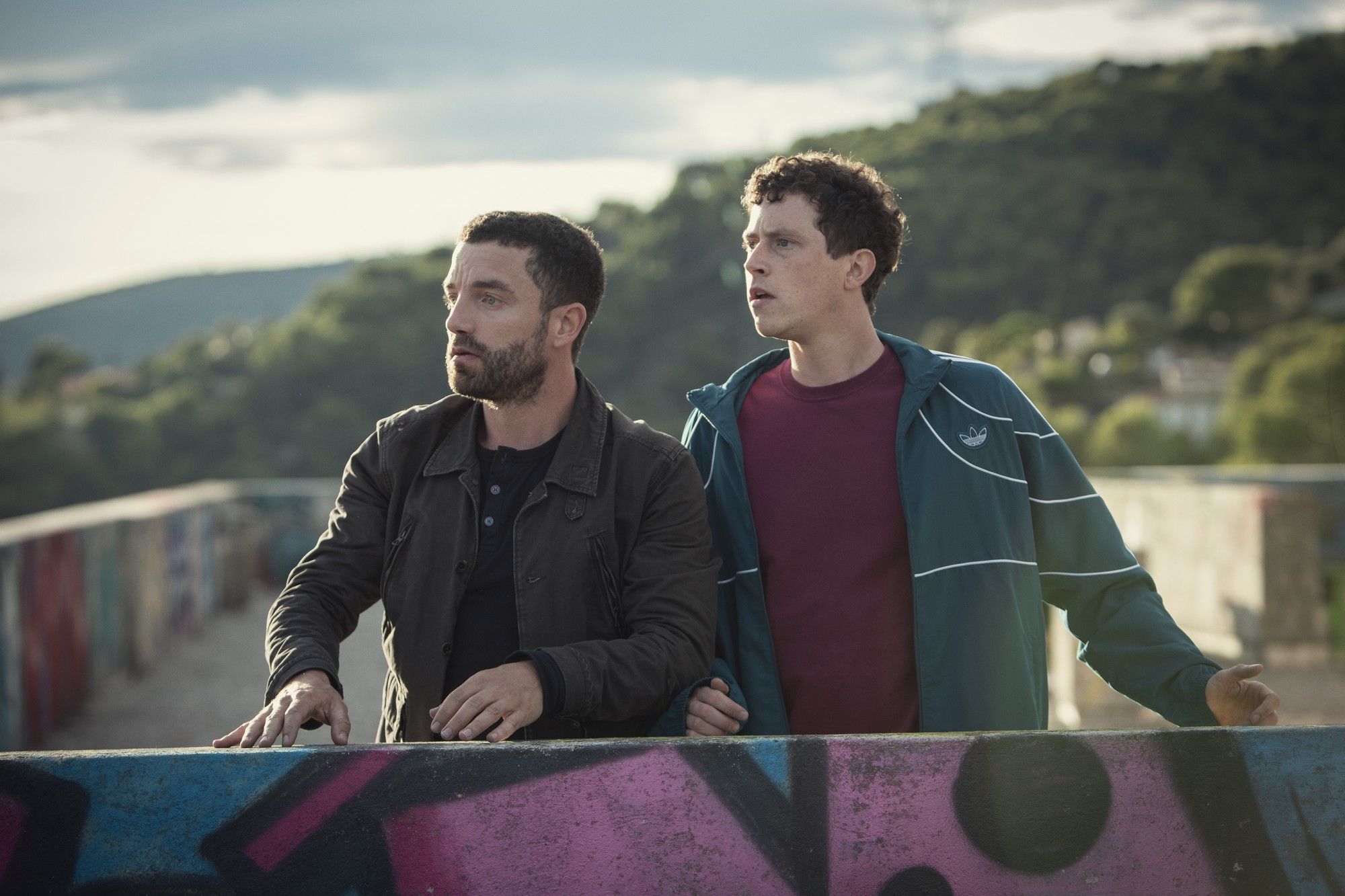 As established by Coben’s statement, this is not the first time his work has been adapted for the screen. As per a multi-million-dollar deal the author signed with Netflix in August 2018, fourteen of his titles are set to be made into series or films. So far, we have gotten ‘The Woods’ from Poland, ‘The Innocent’ from Spain, and ‘The Stranger’ and ‘Safe’ from the UK.  Additionally, another series called ‘Stay Close’ is in the works. It is worth noting that none of the shows that have been released so far have gotten orders for a new cycle. Seeing how the five-year deal will expire in 2023 and there are many more productions that have to be worked on, it is unlikely that ‘Gone for Good’ season 2 will ever get made.

It is not unusual for miniseries to get renewals for multiple installments. For example, ‘The Sinner’ was initially conceived as an eight-part limited series but went on to run for two more seasons with a much-anticipated fourth edition currently in production. The beauty of suspense-filled dramas is that the writers can always find ways to continue the storyline because anything can happen. Even then, we would not bet on that as far as ‘Gone for Good’ is concerned. However, if you enjoyed the shows based on Coben’s writing, you can look forward to a lot more exciting content on the streaming platform.