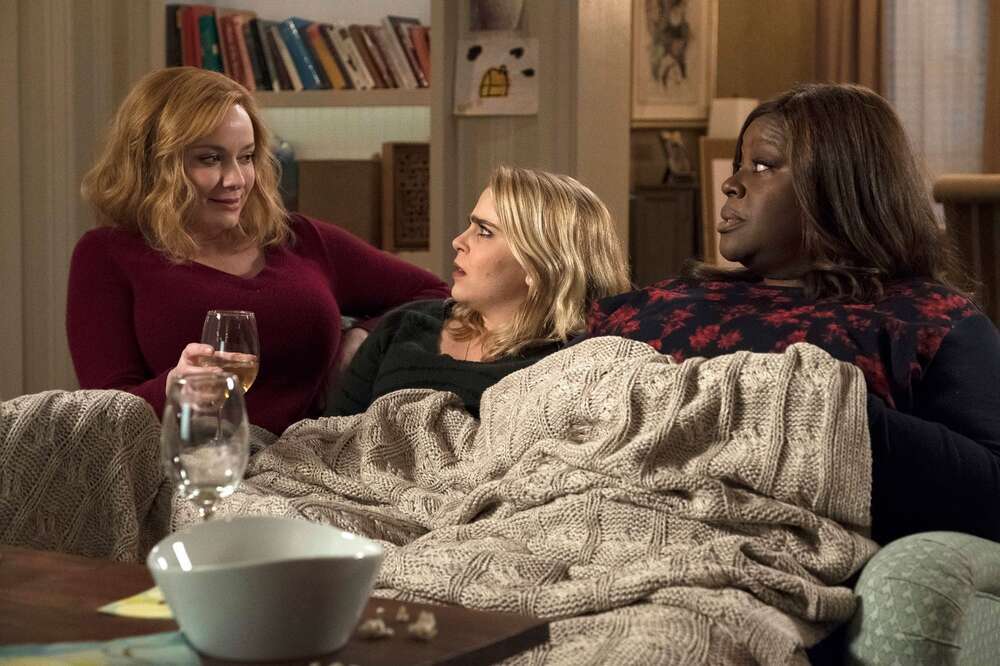 Created by Jenna Bans, ‘Good Girls’ is a comedy series that revolves around a close group of three women, Ruby and sisters Beth and Annie. Fed up of struggling for money and doing things by the book, they decide to rob a local store. But their decision has a domino effect, and before they know it, their life becomes unrecognizable.  The crime series initially released on February 26, 2018.

The show has particularly garnered praise for the strong performances by the cast members, although some critics felt that the storyline did not do justice to their talents. Despite that, the critics appreciated the fast pace of the series and the interpersonal relationship between the leading characters. The unexpected manner in which it uses humor, even in the darkest moments, has given the show an interesting edge. If you are curious to know whether or not the show will return with a fifth installment, here is what we’ve got for you!

We’ve got news regarding the fifth season, and you might want to brace yourself for this. On June 25, 2021, NBC announced that it is pulling the plug on the crime-comedy drama. It was also clarified that the bosses were not looking to shop the series to other networks or streaming platforms. According to sources, the plan was to round off the show with a fifth and final season, but the plan fell through. Another option was to move it to Netflix, considering the massive number of viewers it was drawing on the streamer, but that did not work out either. Are you wondering what happened? Here are a few things that might have been responsible for the unfortunate fate of the NBC show.

Although the series became quite popular on Netflix and attracted a solid number of viewers in delayed viewing, it did not change the fact that it performed poorly on NBC. The ratings and viewership figures dropped dramatically, compelling the network to cut its losses; the linear performance of a show holds a lot of weight while considering renewals. Sources revealed that Universal Television looked at the numbers to see if the show could sustain itself on Netflix under the existing deal. Another reason why things might not have worked out is that Netflix would be required to bear more production costs. The lead stars Christina Hendricks (Beth), Retta (Ruby), and Mae Whitman (Annie) even agreed to take pay cuts for the final run. But Manny Montana (Rio) was supposedly not happy with a smaller paycheck.

People have good reason to believe that some behind-the-scenes drama might also have been the cause for the show getting axed. For four seasons, the fans have seen Beth and Rio sizzle on the screen. But the real-life equation between actors Hendricks and Montana might not be quite smooth. The two have been rumored to have a strained relationship off-screen and refer to words such as professional or business-like while describing their dynamic. However, the stars have not directly commented on the same. Either way, it has been confirmed that ‘Good Girls’ season 5 is officially canceled.

Naturally, the cast members were not happy that their show was axed. Mae Whitman and Christina Hendricks even took to social media to express their disappointment. Hendricks thanked the fans for their love and support, while Whitman admitted that she was heartbroken. But the news has hit the fans the hardest because they felt that they did not get the closure they deserve. Some people have even started a petition, which has already received an overwhelming response. Who knows if the fans make enough noise, Netflix might just change its mind and save the show, as it has done for hits like ‘You’ and ‘Lucifer.’