Is Growing Up Hip Hop on Netflix, Hulu, Amazon Prime or HBO Max? 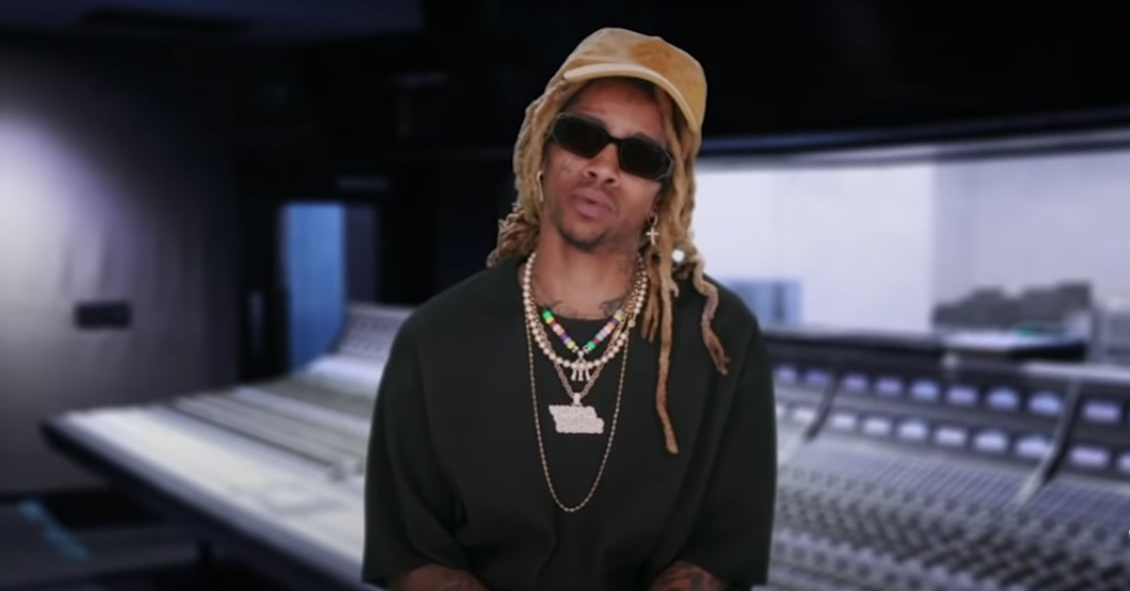 WE tv’s ‘Growing Up Hip Hop’ is a reality show that documents the lives of the children of famous hip-hop personalities. It has, over time, given birth to other spin-off series such as ‘Growing Up Hip Hop: Atlanta’ and ‘Growing Up Hip Hop: New York.’ It stars Romeo Miller, Angela Simmons, Kristinia DeBarge, Boogie Dash, and other important names in the hip-hop world. Watching these youngsters grow and forge their own path in an industry that spares no one is what draws in viewers. If you want to know more about ‘Growing Up Hip Hop’ and how to watch it online, here is everything you need to know!

What Is Growing Up Hip Hop About?

‘Growing Up Hip Hop’ features Angela Simmons, daughter of Rev Run of Run-DMC. Apart from her and Boogie Dash, the show also focuses on Romeo Miller, one of Master P’s sons, and TJ Mizell, son of the late Jam Master Jay. Despite being brought up in a privileged household, they are responsible individuals who are dedicated to shaping a promising future.

One common misconception people have is that these reality television personalities are spoilt because they had it easy. But that couldn’t be further from the truth as they are all trying hard to make a career of their own accord. Being the offspring of a revered figure has advantages since they don’t have to face the same hardships their parents faced. However, they still have to prove their abilities to the rest of the world. Now, since you want to watch the show, here is all the information you are going to need!

Is Growing Up Hip Hop on Netflix?

‘Growing Up Hip Hop’ is not available on Netflix as of now. But if you’re an avid follower of hip hop music and icons, you can opt for other shows like ‘Hip-Hop Evolution‘ and ‘Rhythm+Flow.‘

Is Growing Up Hip Hop on Hulu?

Hulu does not currently house this interesting reality TV series. But if you want to browse through other options, feel free to go through shows like ‘Hip Hop Uncovered‘ and ‘Wu-Tang: An American Saga.‘

Is Growing Up Hip Hop on Amazon Prime Video?

Although the show is not available as a part of Amazon Prime Video’s regular TV show listings, you can watch it on-demand right here!

Is Growing Up Hip Hop on HBO Max?

HBO Max does not have ‘Growing Up Hip Hop’ in its current catalog of TV shows that it offers. So you can instead try watching similar shows like ‘Rap Battlefield‘ and ‘Chillin Island.‘

Where to Watch Growing Up Hip Hop Online?

‘Growing Up Hip Hop’ usually airs on WE tv, so you can catch the episodes when they release on WE tv’s official website. It is also possible to live stream the show on DirecTV, Fubo TV, Philo, Sling TV, YouTube TV, and Xfinity Stream. You can also buy/rent the show on VOD platforms like iTunes, Google Play, and Spectrum.

How to Stream Growing Up Hip Hop for Free?

Fubo TV, Philo, and YouTube TV provide the viewers with a seven-day trial period. So, you can register on these platforms and watch the show free of cost temporarily. But eventually, you will need to subscribe to the service of your choice if you want a smooth viewing experience. It is to be noted that we do not encourage our readers to resort to illegal means for accessing content online. We always advise you to pay in order to stream your favorite TV show or film.

Read More: Are Boogie Dash and Savannah Jordan Together?