Is Hacks on Netflix, HBO Max, Hulu, or Prime? 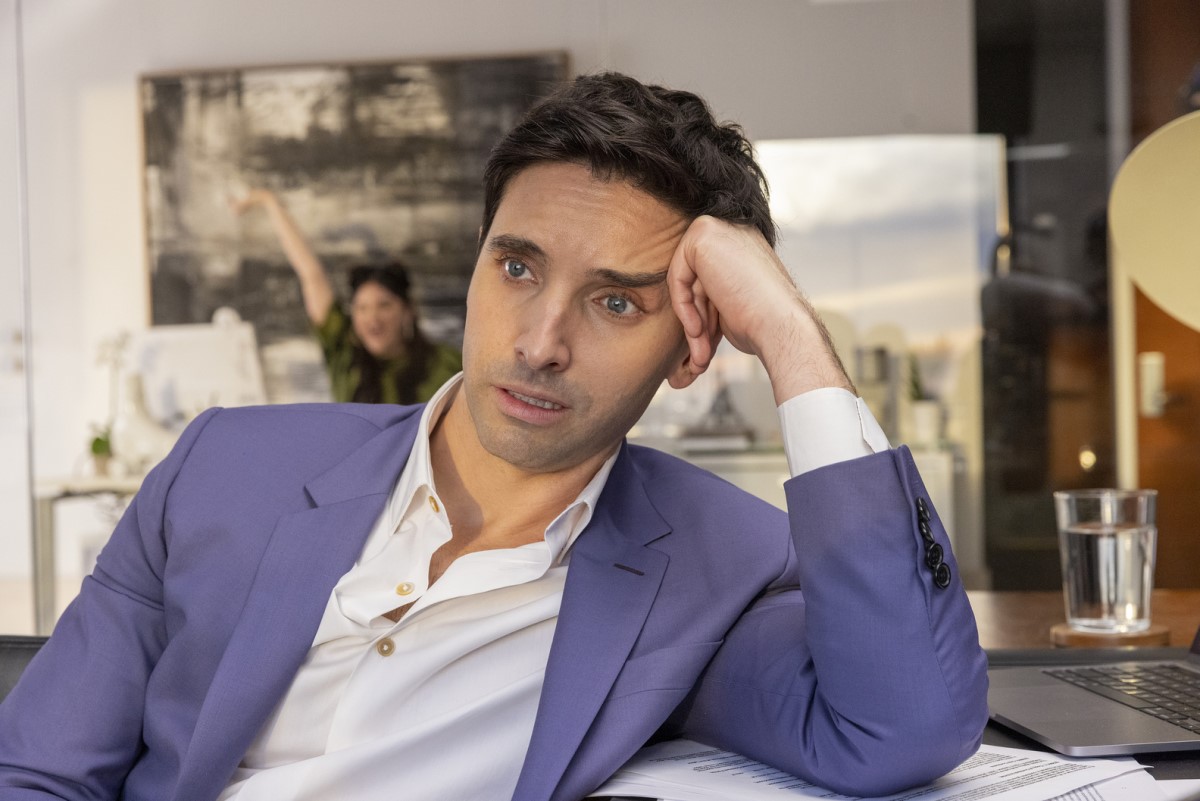 Created by Lucia Aniello, Paul W. Downs, and Jen Statsky, ‘Hacks‘ is a comedy show that follows Deborah Vance, a well-known stand-up comedian in Las Vegas. The diva is slowly losing relevance, and the casino where she works is decreasing her performances. To maintain the freshness of her content, Deborah teams up with a young comedy writer named Ava. After being fired from her previous job, Ava decides that this might be the best option for her and agrees to help the aging comedian.

The two soon form a close bond and embark on a hilarious journey of self-discovery and respect. The series is a fountain of laughter with comedic punches and a talented cast comprising Jean Smart, Hannah Einbinder, and Carl Clemons-Hopkins. If the show’s premise has piqued your interest, here’s all you need to know!

What is Hacks About?

‘Hacks’ centers around two women who are at a difficult turn in their chosen careers. While Deborah Vance, a legendary Las Vegas comedian, is losing relevance and opportunities, Ava loses her job due to an insensitive tweet. As the two come together to save Deborah’s career and maintain her relevance, they learn several lessons involving respect and growth. The relationship between the two is not what one may call a typical mentor-mentee dynamic. However, they make it work despite the circumstances. If you cannot wait to dive right into the show, here’s how you can do it!

Is Hacks on Netflix?

No, ‘Hacks’ is not available on Netflix. However, the streaming giant does offer similar shows like ‘The Chair‘ and ‘The Kominsky Method,’ which are sure to keep you entertained as the Jean Smart starrer.

Is Hacks on Hulu?

You can watch ‘Hacks’ on Hulu by adding HBO Max to your plan for $14.99 per month here. You can also check out similar shows that the platform offers as a part of its regular offerings, like ‘Life & Beth‘ and ‘Dollface.’

Is Hacks on Amazon Prime?

Unfortunately, ‘Hacks’ is not available on Amazon Prime. Instead, users can use their membership to watch alternatives like ‘Fleabag‘ and ‘The Marvelous Mrs. Maisel.‘ If comedy shows centered around women are your jam, then these shows will definitely keep you hooked.

Is Hacks on HBO Max?

Yes, ‘Hacks’ is indeed available on HBO Max, and you can watch the show here!

Where to Watch Hacks Online?

‘Hacks’ is exclusive to HBO Max and cannot be watched on any other platform.

How to Stream Hacks for Free?

HBO Max does not offer any free trials that can be used to watch ‘Hacks.’ That being said, we urge our readers to not use any illegal means to watch the show and pay for the relevant subscriptions to show your support.

Read More: Is Hacks Based On A True Story?