Is Halloween Kills on Netflix, HBO Max, Hulu, or Prime? 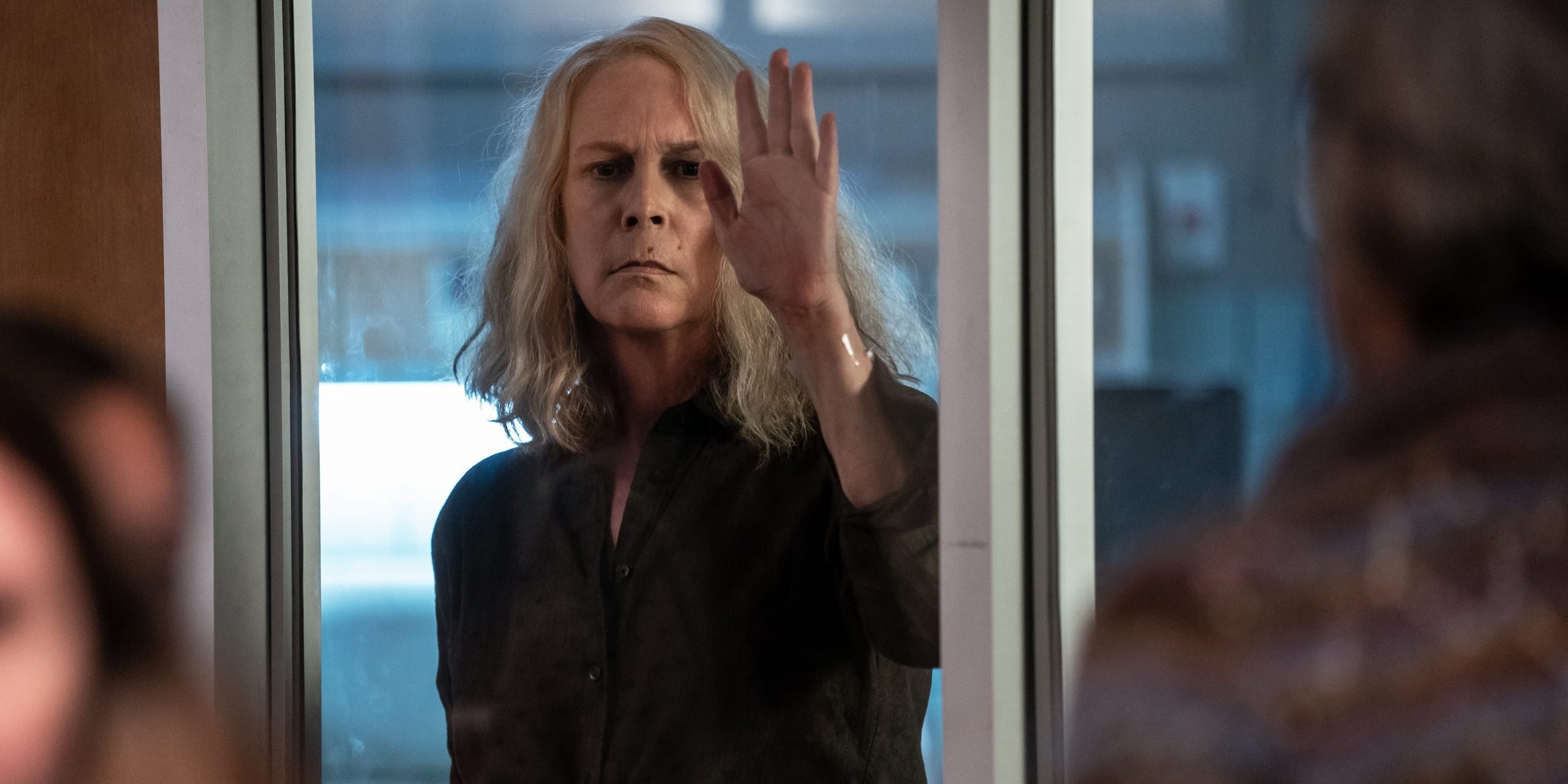 ‘Halloween Kills’ is a slasher film that continues the long-standing conflict between ruthless serial killer Michael Myers and Laurie Strode, one of his intended victims who has made it her mission to stop the murderer. Directed by David Gordon Green (‘Pineapple Express‘), the movie serves as a sequel to the 2018 film ‘Halloween’ and is the twelfth entry in the namesake franchise.

It has received mixed to positive reviews from critics who have praised the cast’s performances and overall connection to the franchise’s lore. Fans of the film series or horror movies, in general, will certainly be entertained by ‘Halloween Kills,’ and if you wish to watch it online, we’ve got you covered! Here are all the streaming details of the film!

What is Halloween Kills About?

In ‘Halloween Kills,’ shortly after trapping masked killer Michael Myers in her basement and escaping with her daughter, Karen, and granddaughter, Allyson, Laurie Strode is rushed to the hospital, where she is gravely injured and fighting for her life. Meanwhile, Myers manages to escape from captivity and continues his reign of terror. Laurie must patch up her wounds and return to fight the killer in hopes of putting an end to the bloodbath once and for all. The Strode women team up with other survivors of Myers in order to stop him. Whether or not they succeed makes up for the rest of the plot.

Is Halloween Kills on Netflix?

Is Halloween Kills on Amazon Prime?

‘Halloween Kills’ isn’t a part of the titles Amazon Prime offers with its basic subscription package, nor is it available to buy or rent on-demand on the platform at the moment. While that may change in the near future, in the meantime, you can watch ‘Bingo Hell,’ which follows a senior citizen’s quest to protect her neighborhood from evil forces.

Is Halloween Kills on Hulu?

‘Halloween Kills’ isn’t available for streaming on Hulu just yet. As an alternative, you can stream ‘Friday the 13th: The Final Chapter,’ which revolves around masked killer Jason Voorhees who terrorizes a quiet lakeside town.

Is Halloween Kills on HBO Max?

HBO Max’s esteemed collection of entertainment titles does not include ‘Halloween Kills.’ Instead, subscribers of the service can opt to watch ‘Freaky,’ a horror-comedy film about a teenager trapped in a serial killer’s body with only 24 hours to restore things back to normal.

Where to Watch Halloween Kills Online?

‘Halloween Kills’ has received a theatrical release (on October 15, 2021). To check show timings and buy tickets, head here. The film is also available to watch online on Peacock TV (for a period of 60 days).

How to Stream Halloween Kills For Free?

Currently, the only option to stream ‘Halloween Kills’ from the comforts of your home is a paid subscription to Peacock TV since the free subscription does not include the title. Therefore, there is no way of watching the movie for free as of now. We also encourage our readers to consume all entertainment content legally and by paying for it.