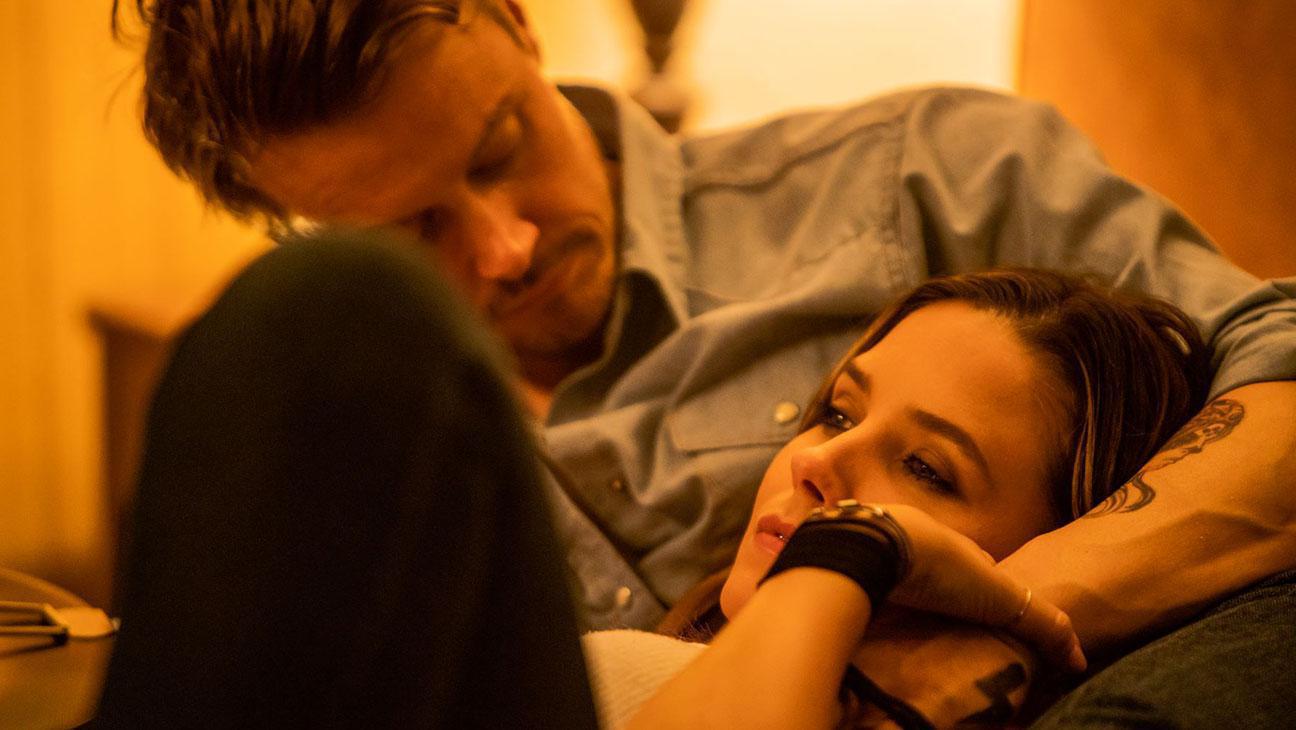 Featuring stand-out performances by Michael Dorman, Sophia Bush, Brian Sacca, Melora Walters, Dermot Mulroney, and RZA, ‘Hard Luck Love Song’ is a romance drama movie based on Todd Snider’s song “Just Like Old Times.” The film centers upon a troubled young adult whose life is crumbling under the weight of his poor choices in life. But an unexpected reunion with an old flame appears to give him hope for a better life. Directed and co-written by Justin Corsbie, the romantic drama film explores themes of love and second chances. Curious to learn more about its premise or where it can be streamed? We have got you covered.

What is Hard Luck Love Song About?

Jesse’s charismatic personality can fool anyone into believing that the troubadour has it all figured out. But nothing can be further from the truth as the young adult is struggling financially and is forced to live in motels, with no place to truly call home. While Jesse’s life is falling apart, a chance encounter with his former lover, Carla, sparks romance. And finally, he begins to see some form of normalcy return to his life.

But sadly, Jesse’s happiness proves to be short-lived as his past eventually begins to catch up with him at the wrong time. With the weight of regret on his shoulders, can Jesse hold on to his renewed relationship with Carla? To find out, you need to watch ‘Hard Luck Love Song’ and here’s how you can do that!

Netflix subscribers will have to check for ‘Hard Luck Love Song’ on other platforms since it is currently not available on the streamer. However, people with a subscription can watch other movies with similar themes. A few examples are ‘All The Bright Places‘ and ‘Malcolm & Marie.’

Hulu’s exceptional catalog has some excellent romantic dramas to keep its subscribers entertained. But sadly, ‘Hard Luck Love Song’ is not one of those films. Therefore, we recommend our readers alternatively stream ‘The World to Come‘ or ‘Wild Mountain Thyme.’

Although ‘Hard Luck Love Song’ is not accessible on Amazon Prime, it is expected that the film may be available on the website as on-demand content in the near future. Therefore, viewers must regularly check for the film on the official website. In the meantime, Prime subscribers can watch ‘The Big Sick.’

HBO Max’s current catalog does not include ‘Hard Luck Love Song.’ So, people with a subscription to the streaming platform can alternatively watch ‘All My Life.’

‘Hard Luck Love Song’ released in select theaters in the United States. If you are one of those people who love to watch movies in cinema halls, then you can book your tickets on Fandango.

How to Stream Hard Luck Love Song for Free?

Since ‘Hard Luck Love Song’ is only releasing theatrically as of now, it is currently not possible to watch the movie for free. So, those waiting to watch the film from the comfort of their home will have to wait for its arrival on a streaming platform that offers a free trial. However, we encourage our readers to pay for the content they wish to consume online and avoid all illegal means.