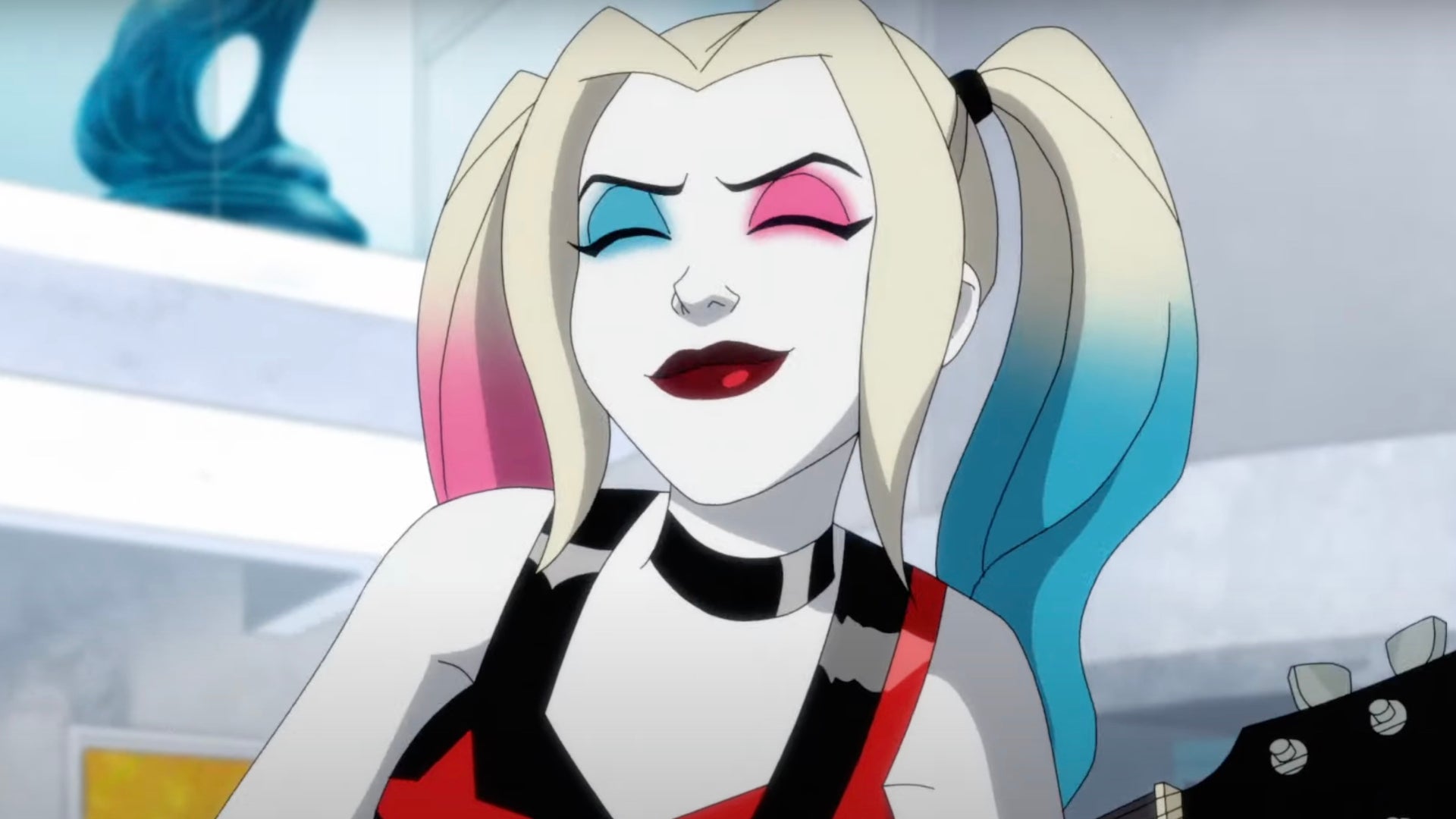 Based on the DC comics character of the same name, ‘Harley Quinn’ is an adult animated comedy series developed by Justin Halpern, Patrick Schumacker, and Dean Lorey. The show revolves around the misadventures of the titular protagonist as she sets out to create her own identity after parting ways with Joker. Not only does Harley manage to form a loyal crew of villains but she also manages to grow infamous as the new supervillain in Gotham. Unfortunately, her rise to power is detested by Joker, who wants to keep the crime world under his own control.

Featuring talented voice actors like Kaley Cuoco, Lake Bell, Alan Tudyk, and Ron Funches, the series was first released on November 29, 2019. Since its third installment is about to release fans must be eager to learn more about its premise or other streaming details. In case you are also looking for similar information, then we have got you covered.

What is Harley Quinn Season 3 About?

After managing to outfox Commissioner Gordon and escape his clutches, Harley Quinn and Poison Ivy will return to Gotham again to stamp their authority on the crime world. The couple will not only try to achieve their wildest dreams such as turning Gotham into Eden Paradise but they will also strive to help each other become the best version of themselves. In their pursuit of power, they will receive much-needed help from Frank the Plant, Clayface, and King Shark. The latest installment is also expected to shed more light on Poison Ivy’s past, all the while offering the viewers a chance to join her in her new misadventures in Gotham.

Is Harley Quinn Season 3 on Netflix?

Netflix subscribers will have to look for the animated black comedy series on some other platform as it is not a part of the streaming giant’s massive catalog of television shows and movies. Therefore, we recommend our readers alternatively stream ‘BoJack Horseman.’

Is Harley Quinn Season 3 on Hulu?

No, ‘Harley Quinn’ season 3 is unavailable on Hulu. However, Hulu’s HBO Max add-on provides subscribers access to the exclusive content of the streamer. One can watch the latest installment of the black-comedy series using it. You can learn more about it here.

Amazon Prime’s current offering does not include the adult animated comedy series. Therefore, people who have a subscription and are looking for some other show can stream ‘SpongeBob SquarePants.’

‘Harley Quinn’ season 3 is all set to exclusively premiere on HBO Max starting July 28, 2022. The first three episodes of the show will be accessible for streaming on the platform on the aforementioned date, while the following episodes will be released every Thursday. People who have a subscription to the platform can watch the series on the official website.

Since ‘Harley Quinn’ is an HBO Max original series, it is not accessible for streaming on any other online platform as of now.

How to Stream Harley Quinn Season 3 for Free?

Unfortunately, HBO Max does not come with a 7-day trial anymore. However, Hulu’s HBO Max add-on does give its first-time subscribers a one-week time period to experience its services. But we encourage our readers to refrain from using illegal means and watch their favorite content online only after paying for them.