Is Harvey Weinstein Still In Prison? 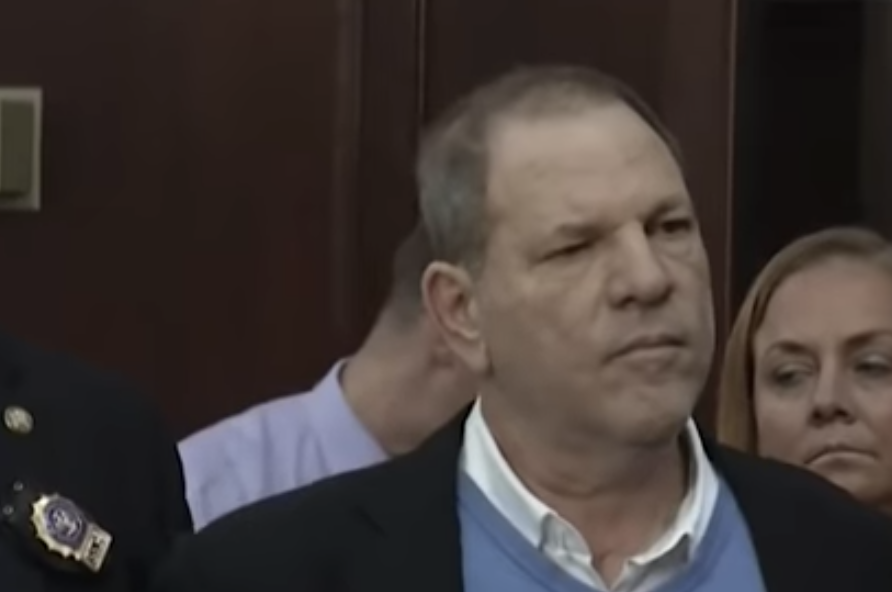 Harvey Weinstein’s name was at one time synonymous with Hollywood. Throughout his illustrious career, he co-founded Miramax and produced films with the who’s who of the industry, including the likes of Quentin Tarantino. After Miramax, Weinstein went on to establish The Weinstein Company, a mini-major film studio. If you peruse through the pictures of Hollywood parties, you’ll see almost every star hanging out with Weinstein. With immense clout and power within the industry, Weinstein hid the dark secret of being a sexual predator.

All of this came to light when the #MeToo movement started, and more than 80 women came forward with allegations by October 2017. In fact, their accounts toppled Weinstein from his throne of power, and the phenomenon is now known as the Weinstein effect. He was arrested and charged with rape in New York in May 2018. Finally, after several delays in the trial process, Weinstein was found guilty of two of the five felonies in February 2020. So, what is he up to now?

Weinstein was sentenced to 23 years in prison and is currently serving time at the Wende Correctional Facility, a maximum-security prison. The prison records show he entered the system on March 18, 2020. Weinstein has a parole hearing set for September 2039, and if granted parole, Harvey could be out by September 11, that year. If he serves the maximum sentence, he is slated to be out by February 23, 2043. Check out the record here.

In March 2020, Weinstein tested positive for coronavirus while in prison. His lawyer remarked, “Given Mr. Weinstein’s state of health, we are, of course, concerned, if this is the case, and we are vigilantly monitoring the situation.” By April 2020, Weinstein was free from the Covid-19 symptoms and was no longer being held in isolation in prison. His lawyer admitted to not knowing his exact medical condition but asserted that Harvey sounded fine.

However, Weinstein’s luck is not turning around. Even while he is in prison, additional counts have been filed against him for an alleged 2010 attack on a woman in a hotel in Beverly Hills. The charge is for sexual battery by restraint. The District Attorney addressed the situation, saying, “As we gather corroborating evidence. We have reached out to other possible sexual assault victims. If we find new evidence of a previously unreported crime, as we did here, we will investigate and determine whether additional criminal charges should be filed.”

Therefore, Weinstein seems to have battled and won against coronavirus. However, he has not been so lucky fighting the charges against him. Harvey has been allegedly assaulting women for a long time, and now has to face the consequences of his actions. He remains behind bars for now and will not be seeing the world outside for a long time — possibly never.