Is Home Alone on Netflix, Hulu, Prime, or HBO Max? 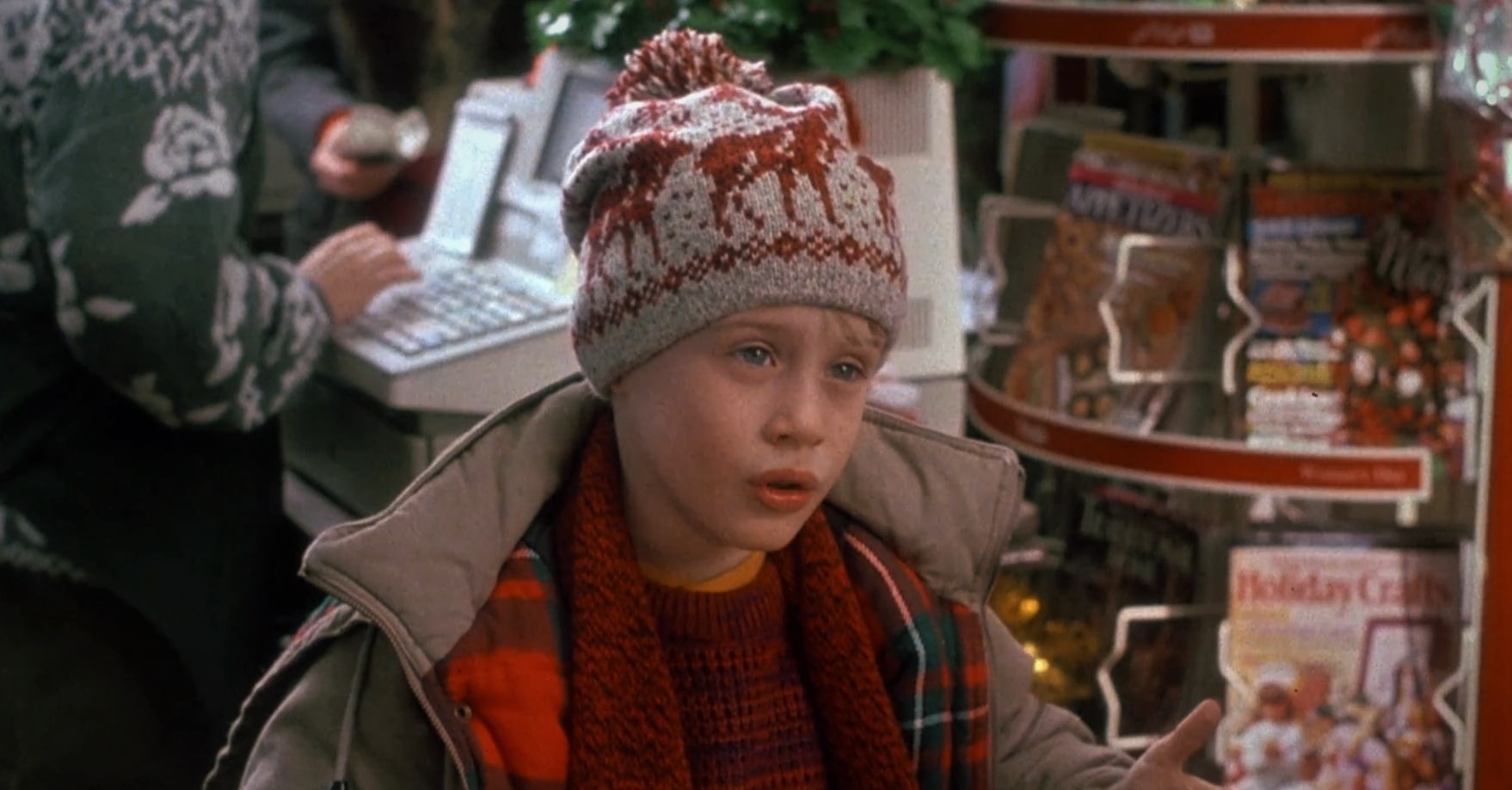 Directed by Chris Columbus, ‘Home Alone’ is a comedy film that stars Macaulay Culkin, Joe Pesci, John Heard, Daniel Stern, and Catherine O’Hara. The movie centers upon a young boy living in the quiet suburbs of Chicago who is accidentally left behind by his family going on a Christmas trip to Paris. With no one else around, he lives his life as he wants. But soon, two burglars begin to spoil his plans when they try to break into the house, thinking no one is home. The hilarious drama that unfolds has made viewers laugh their hearts out for more than three decades now. Curious to learn more about the film or where it can be streamed? We have got you covered.

What is Home Alone About?

The McCallister family gathers at Peter and Kate’s home a night before their flight to Paris for their Christmas vacation. Their son Kevin gets into an ugly fight with his older brother Buzz – further adding to the chaos – as they are already preoccupied with preparations for the trip. Unimpressed with Kevin’s behavior, they send him to the attic as punishment. The following day everyone wakes up late. Fearing that they will miss the flight, the entire family immediately heads to the airport and manages to make it just in time.

However, once their flight takes off, Peter and Kate realize that Kevin is missing, and it does not take them long to come to the haunting conclusion that they have left him behind in all the chaos and confusion. Meanwhile, when Kevin wakes up, his happiness knows no bounds when he learns that he has the entire house to himself for a few days. But when two burglars target the McCallister home, the gravity of the situation finally dawns on the young boy. However, instead of being intimidated, Kevin decides to fight back! Now, let’s go through all the options you have if you want to watch this holiday classic.

Is Home Alone on Netflix?

No, ‘Home Alone’ is not accessible on Netflix. Moreover, it’s unlikely to arrive on the streamer even in the future. Therefore, people with a subscription to the streaming giant may like to watch other Christmas-themed films. We recommend ‘The Christmas Chronicles‘ and ‘The Claus Family.’

Is Home Alone on Hulu?

Hulu subscribers will have to look for other ways to watch the movie since ‘Home Alone’ is not available on the platform. We recommend our readers alternatively watch ‘A Nanny for Christmas‘ or ‘12 Pups of Christmas.’

The Macaulay Culkin-starrer is not included in Amazon Prime Video’s current catalog, but it is available on-demand. So, you can rent the film for $3.99 or purchase it for $14.99 and watch it right here.

Is Home Alone on HBO Max?

No, ‘Home Alone’ is not available on HBO Max. Subscribers who are looking for other films on the streamer may like ‘Getting Even With Dad‘ or ‘Curly Sue.‘ Both these films have adorable central characters who drive the narrative.

Is Home Alone on Disney+?

Since Disney owns the rights to the Home Alone franchise, the Chris Columbus directorial is accessible on Disney+. Subscribers can watch ‘Home Alone’ here.

Where to Watch Home Alone Online?

The Macaulay Culkin-starrer is accessible for rent or purchase on video-on-demand platforms such as Google Play, Microsoft Store, Vudu, iTunes, and YouTube. The 1990 comedy movie is also available on Xfinity and DirecTV.

How to Stream Home Alone for Free?

To watch the film free of cost, first-time subscribers can use the 7-day free trial offered by DirecTV. However, we encourage our readers to always watch their favorite movies online only after paying for them.