Is Hotel Portofino on Netflix, Hulu, HBO Max, or Prime? 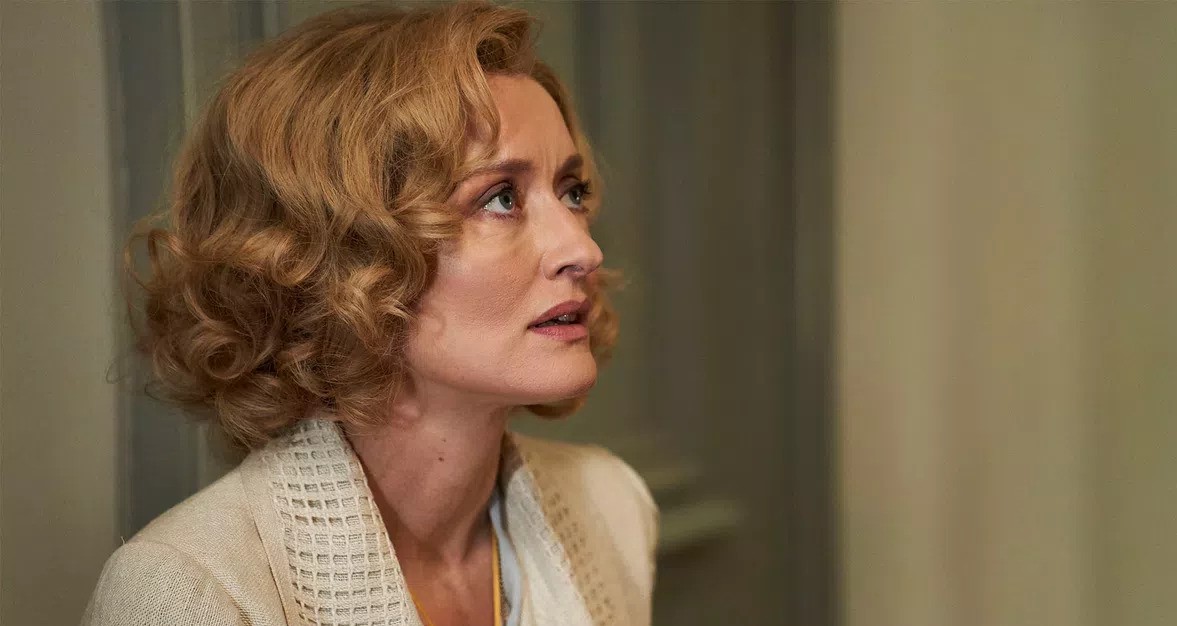 ‘Hotel Portofino’ is a period drama series set in the picturesque resort town of Portofino in the 1920s, after World War I. The show highlights the theme of personal awakening and the kind of influence that Italy’s glamorous culture and climate can have on even the most elite British travelers. Moreover, it features impressive performances from talented actors and actresses, including Natascha McElhone, Oliver Dench, Louisa Binder, Carolina Gonnelli, and Assad Zaman.

Due to the mysterious element of its narrative and the apt representation of the era in which ‘Hotel Portofino’ takes place, the Matt Baker creation has been well-received by fans and critics alike. If you wish to learn more about the historical series and watch it yourself, we have all the necessary information you might require!

What is Hotel Portofino About?

The show chronicles the journey of the Ainsworth family that moves from Britain to the Italian village of Portofino to open a high-end hotel right on the Italian coastline. The titular hotel hosts some elite guests, such as Lady Latchmere, while matriarch Bella Ainsworth tries her best to make all of them feel at home by keeping up with their demands. In the background, Benito Mussolini’s brand of fascism continues rising, and Bella starts receiving political threats. Now that you know what the intriguing period drama series is about, here are all the ways you can catch up with it!

Is Hotel Portofino on Netflix?

Netflix subscribers will likely be disappointed as ‘Hotel Portofino’ is not included in the extensive library of content on the platform. Nonetheless, that shouldn’t stop you from watching other similar period drama series that the streaming giant provides; you might enjoy watching ‘Beecham House’ and ‘The Crown.’

Is Hotel Portofino on Hulu?

No, ‘Hotel Portofino’ is not available to stream on Hulu. However, the streamer has other alternatives at your disposal to satiate your desire to indulge in period dramas. We recommend you watch ‘Harlots‘ and ‘The Great.’

Amazon Prime subscribers will need to look for ‘Hotel Portofino’ on other platforms as it is not accessible on the streaming giant. But thanks to the streamer’s expansive collection of movies and TV shows, you have several other alternatives to choose from, such as ‘Doctor Thorne’ and ‘Downtown Abbey.’

Is Hotel Portofino on HBO Max?

Although ‘Hotel Portofino’ is not a part of HBO Max’s library of content, you can make good use of your subscription by turning to other period drama series available on the platform. You will likely enjoy ‘The Gilded Age‘ and ‘Gentleman Jack.’

Where to Watch Hotel Portofino Online?

You can watch ‘Hotel Portofino’ on PBS’ official website by heading here! Furthermore, you also have the option of watching the period drama series on DirecTV. Moreover, if you wish to buy or rent the series, you can do so on Google Play and iTunes.

How to Stream Hotel Portofino for Free?

Fortunately, DirecTV offers a 5-day free trial to its new subscribers, so you can take advantage of this offer and stream the episodes of ‘Hotel Portofino’ for free. Besides that, there is currently no other way for you to catch the historical show without cost. Having said so, we always urge our readers not to turn to illegal and unsafe methods to watch their favorite movies and TV shows and pay for the relevant subscriptions instead.