Is House of Gucci on Netflix, HBO Max, Hulu, Disney+, or Prime? 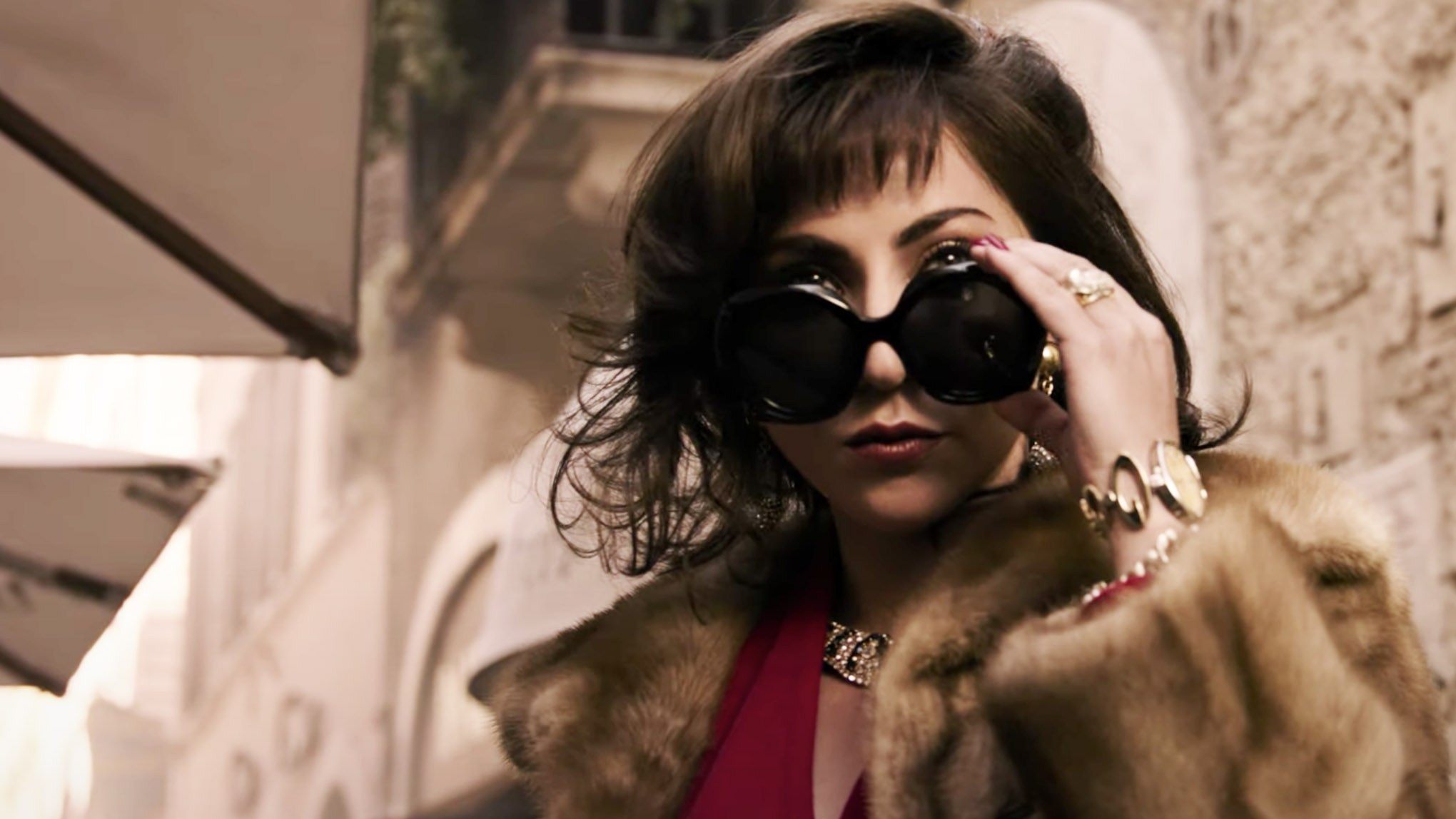 Based on Sara Gay Forden’s 2001 book titled ‘The House of Gucci: A Sensational Story of Murder, Madness, Glamour, and Greed,’ ‘House of Gucci‘ revolves around Maurizio Gucci and Patrizia Reggiani as their short-lived romance turns into a fight for control over the iconic fashion brand Gucci. Directed by Ridley Scott, the biographical crime movie stars Adam Driver, Lady Gaga, Jared Leto, Al Pacino, and Salma Hayek, among many others. If you want to learn more about the mysterious story behind the titular brand, we are here to help you gather all the information you need in order to watch the film!

What is House of Gucci About?

In 1978, Maurizio Gucci – the heir to the Gucci fashion house – meets Patrizia Reggiani, a young and attractive office manager. What starts off as a romantic relationship soon turns into something ugly and deceitful when the two get married. Due to Patrizia’s ambitious nature, she starts unraveling some deep-lying truths about the Gucci family. So, it results in betrayal, vengeance, and even murder. Now that your interest has peaked, you might be wondering where you can watch the film online. In that case, we have got you covered!

Is House of Gucci on Netflix?

Netflix has an expansive collection of movies and TV shows, but unfortunately, it doesn’t include ‘House of Gucci’ yet. But there are several options at your disposal if you wish to watch a film along the same lines. Therefore, we suggest you watch ‘Amanda Knox‘ or ‘The Irishman.’ Like the Lady Gaga-starrer, both these films revolve around crime, and their storylines are rooted in reality one way or another.

Is House of Gucci on Hulu?

No, the crime drama movie is not available for streaming on Hulu. On the other hand, the streamer offers several biographical films that involve suspicious goings-on, such as ‘I, Tonya‘ and ‘WeWork: or The Making and Breaking of a $47 Billion Unicorn.’

Is House of Gucci on Amazon Prime Video?

Amazon Prime Video doesn’t offer ‘House of Gucci’ in its streaming library, but it does allow you to buy or rent the movie. You can learn more about this option here! In case you are looking to watch similar films on Amazon Prime for free, you can turn to are ‘Diana: Her True Story‘ and ‘Billionaire Boys Club.’ While the former is about the famous Princess of Wales and the British royal family, the latter is a crime film based on actual events that took place in the 1980s.

Is House of Gucci on HBO Max?

Unfortunately, ‘House of Gucci’ cannot be viewed on HBO Max due to its unavailability on the streamer. Thanks to the expansive collection of movies, you have the option to watch other crime movies based on true incidents such as ‘GoodFellas‘ and ‘The Inventor: Out for Blood in Silicon Valley.’

Is House of Gucci on Disney+?

Disney+ subscribers will have to look for ‘House of Gucci’ on other streaming platforms because it is not available on this streamer. But you can dig deeper into the catalog of biographical movies on Disney+ and watch ‘Hidden Figures‘ and ‘Saving Mr. Banks.’

Where to Watch House of Gucci Online?

You can watch ‘House of Gucci’ on Xfinity Stream. In addition, the biographical crime film is available on-demand on several platforms, including DirecTV, iTunes, Spectrum on Demand, Microsoft Store, YouTube, Vudu, AMC Theatres, and Google Play.

How to Stream House of Gucci for Free?

Unfortunately, ‘House of Gucci’ is only available as on-demand content online, which means there is no way that you can watch it for free. But it remains to be seen if the Adam Driver-starrer will be made available on a digital platform that offers a free trial. Meanwhile, make sure that you don’t turn to illicit means to watch the film for free. Buying or renting is the best way to enjoy the film without any hassles.

Read More: Is House of Gucci Based on a True Story?