Is House of Gucci on Netflix, HBO Max, Hulu, or Prime? 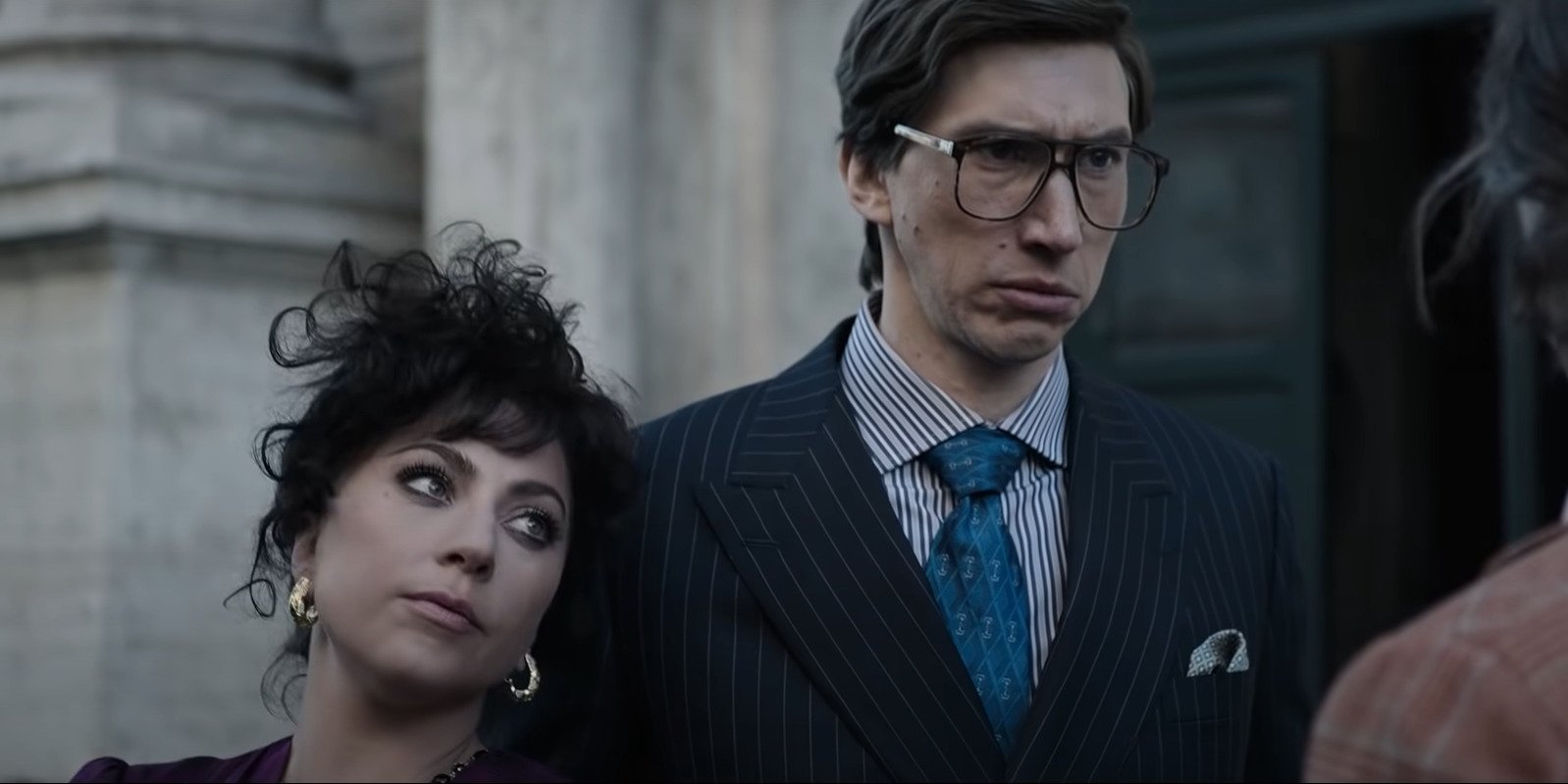 ‘House of Gucci’ features some iconic faces from the entertainment industry, including Lady Gaga, Adam Driver, Jared Leto, Salma Hayek, Al Pacino, and Jeremy Irons. Directed by Ridley Scott, the biographical drama film is based on Sara Gay Forden’s book titled ‘The House of Gucci: A Sensational Story of Murder, Madness, Glamour, and Greed.’ The movie puts in focus the dysfunctional Gucci family where control over the luxury brand becomes the bone of contention. The subject of the film itself must have gotten you intrigued. So, if you want to know more about it and how you can watch it, we’ve got the details!

What is House of Gucci About?

The Ridley Scott directorial revolves around the eponymous family that is the driving force behind the brand, Gucci. Rodolfo Gucci and Aldo Gucci are the ones who hold the reigns of the internationally renowned brand, which does not seem to mean much to the former’s son, Maurizio. However, an ambitious woman named Patrizia Reggiani understands what it could mean to have a brand like Gucci in the palm of her hands.

So, Patrizia finds her way into the power nucleus by romancing Maurizio. But when she realizes that she still hasn’t reached the top of the pyramid, she triggers a deadly game that sees members of the Gucci family facing off against one another. Now, let us share with you all the ways you can watch the film.

Is House of Gucci on Netflix?

No, ‘House of Gucci’ is not on Netflix’s long list of offerings. But we have some interesting suggestions for you. Set in the 1930s, ‘Mank’ is a film inspired by the life of legendary screenwriter Herman J. Mankiewicz. You can watch the movie here. And if you want to watch Lady Gaga in her own skin, then ‘Gaga: Five Foot Two’ is just what you are looking for. To watch the documentary film, click here.

Is House of Gucci on Hulu?

‘House of Gucci’ is not streaming on Hulu, but the service has other films that are inspired by real people and events. So, we recommend watching ‘Silk Road’ and ‘Judy.’

Is House of Gucci on Amazon Prime Video?

Unfortunately, the Lady Gaga-starrer is currently not available on Amazon Prime Video. However, there is a possibility that it might arrive as on-demand content at a later date. So, keep your eyes peeled and regularly check the official website. In the meantime, you can watch documentary films related to fashion, such as ‘Zara: The World’s Richest Man’ and ‘Diana Vreeland: The Eye Has to Travel.’

Is House of Gucci on HBO Max?

If you were hoping to watch ‘House of Gucci’ on HBO Max, you will be disappointed as the film is not accessible on the streamer. But you can alternatively watch ‘Gia‘ or ‘Introducing Dorothy Dandridge.’ Both the films shed light on actual people from the glamorous world of entertainment.

Where to Watch House of Gucci Online?

‘House of Gucci’ released in theatres across the USA on November 24, 2021. So, if you want to watch the twisted family drama in a theatre, you can book your tickets on Fandango. However, the movie is expected to arrive shortly on Paramount+. After 45 days of its theatrical run, you can also rent or purchase it on Google Play and iTunes. Moreover, the film may become available on other VOD services such as Vudu and Microsoft Store.

How to Stream House of Gucci for Free?

Typically, Paramount+ offers a seven-day free trial to its first-time subscribers. Therefore, you can use the offer to watch the movie for free once it arrives on the streamer. But till then, there aren’t any other options. While having said that, we encourage our readers to watch the movie only after paying for it and refrain from using any illegal means.