Is Inside Edge on OTT, Netflix, Prime, Hotstar? Where to Watch it Online? 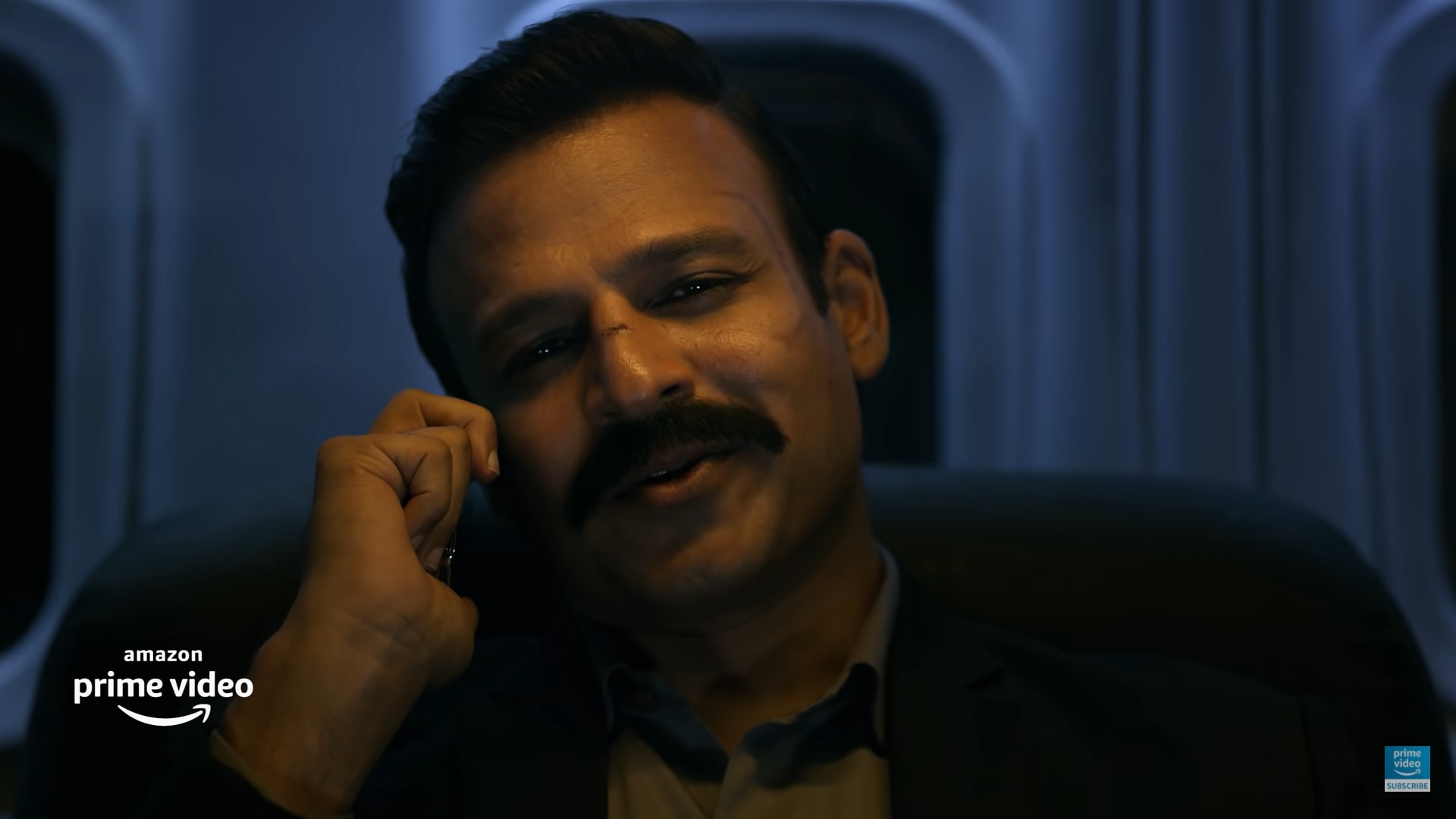 Starring Vivek Oberoi, Richa Chadha, Tanuj Virwani, Siddhant Chaturvedi, and Angad Bedi, ‘Inside Edge’ is a sports drama series created by Karan Anshuman. The show follows Mumbai Mavericks, a T20 cricket franchise that is often surrounded by a plethora of scandals ranging from match-fixing to ownership. As the competition increases, power and money take a driving seat in the tournament, while cricketing talent sometimes appears insignificant, and greed reigns supreme.

However, despite all the scandals, there are still individuals who play the game in the right spirit and wish to protect it from corruption. If you are looking for a sports drama show, then ‘Inside Edge’ might just be the right choice. Here’s everything you need to know about it.

What is Inside Edge About?

Mumbai Mavericks is one of the most competitive and influential franchises in the Powerplay League, a T20 Cricket tournament that features the best talent from all over the country. The high stakes matches and the desire to gain a competitive edge over other teams means money and power eventually plays just an as important role in the competition as cricketing talent. In a tournament where selfishness and personal gain become a virtue, scandals like match-fixing are not surprising.

Mumbai Mavericks finds itself at the forefront of many such scandals that even include ownership issues. The show covers the on, and off-field cricketing drama as the T20 cricket franchise represents the financial capital of India in one of the most glamorous leagues in the country. In case you too wish to watch the sports drama series, then you have come to the right place. Here’s all the streaming information that you might need.

Is Inside Edge on Netflix?

Is Inside Edge on Amazon Prime Video?

‘Inside Edge’ is exclusively accessible on the streamer as it is an Amazon Prime Original series. So, if you plan to watch the show, then you will need to get a subscription. Meanwhile, subscribers can watch all the latest episodes here.

Is Inside Edge on Hotstar?

Hotstar’s impressive catalog of television shows and movies does not include Vivek Oberoi-starrer. Subscribers can watch for the series on some other platform, or they can alternatively stream ‘Indian Cricket Heroes‘ or ‘Cricket’s Greatest – Sunil Gavaskar.’

Where to Watch Inside Edge Season 3 Online?

‘Inside Edge’ is an Amazon Prime Original series. Therefore, it is exclusively streaming on the platform and is not even available on any other VOD platform.

How to Stream Inside Edge for Free?

Amazon Prime comes with a 30-day free trial for first-time subscribers. So, if you plan to watch the sports drama series, then you can use the aforementioned offer to watch it free of charge. However, we encourage our readers to always pay for the content they wish to consume online.

Read More: Is Inside Edge Based on a True Story?