Is It Wrong to Try to Pick Up Girls in a Dungeon Season 5: Renewed or Cancelled? 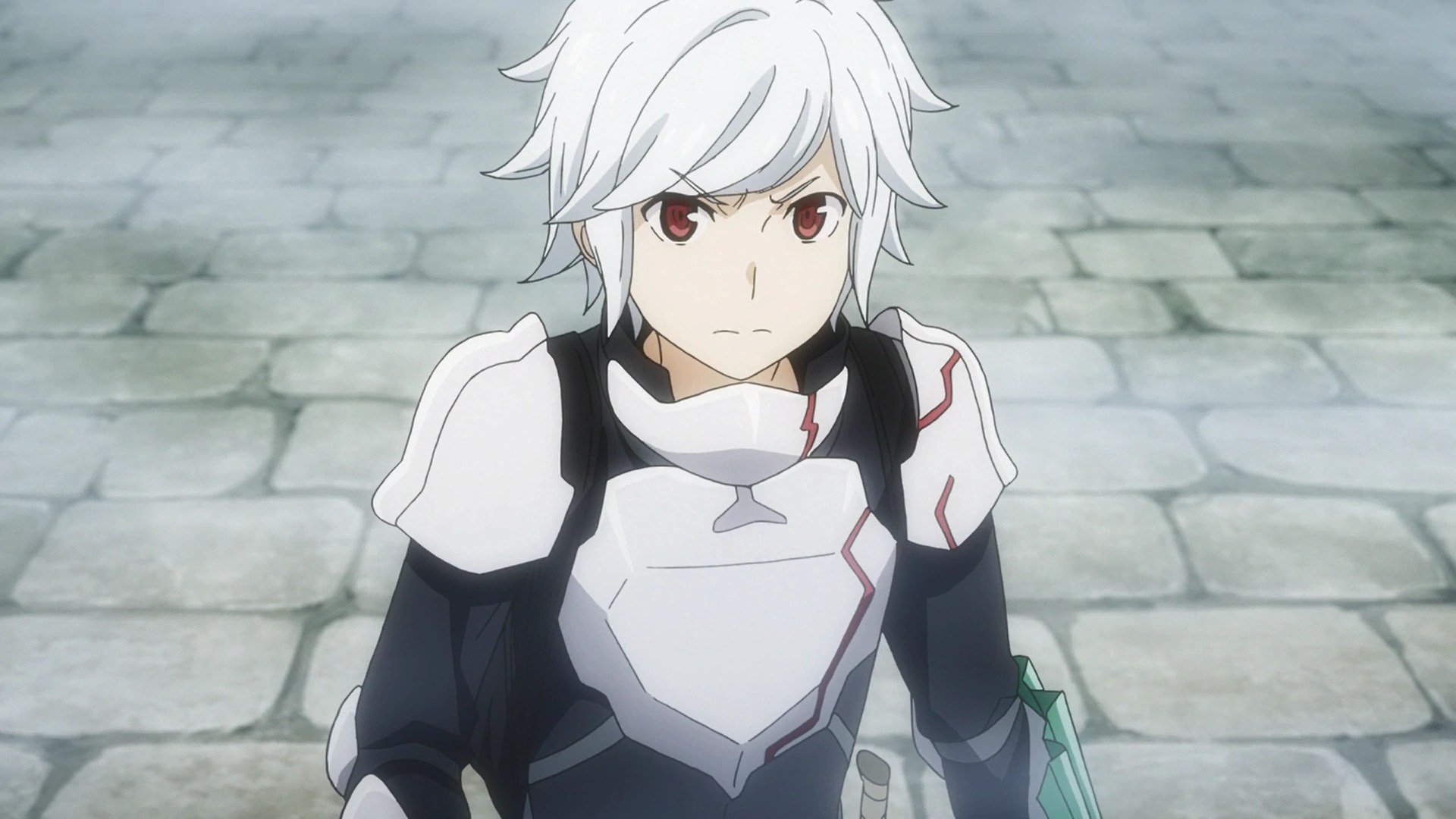 ‘Is It Wrong to Try to Pick Up Girls in a Dungeon?’ or ‘Dungeon ni Deai wo Motomeru no wa Machigatteiru Darou ka’ is an action-adventure fantasy anime based on Fujino Oumori. The show revolves around Bell Cranel, a courageous but naive young man who embarks on a mission to become the greatest adventurer in the city of Orario. While his dreams appear unrealistic things take a drastic turn when he meets Hestia, a lonely goddess, who decides to join him on his misadventures through the city’s mysterious Dungeons. The story of a simpleton’s attempt to accomplish a mission of Herculean proportions is set in a fantastical world where humans and gods live together but struggle to get along with each other.

First released on April 4, 2015, the anime is without a doubt one of the best adventure anime to release in the past few years. ‘DanMachi’ has received critics approbation for its impressive world-building and character development. Therefore, it should not come as a surprise that after the conclusion of its fourth season, the internet is abuzz with speculations about its upcoming episodes. In case you are curious about the show’s future too, then we have got you covered.

‘Is It Wrong to Try to Pick Up Girls in a Dungeon?’ season 4 released on July 21, 2022, and concluded a few weeks later on September 29, 2022. The recent installment comprises eleven episodes each with a runtime of about 23 minutes approximately.

As far as the fifth season of the anime is concerned, here’s everything we know so far. Studio J.C.Staff is yet to officially comment on the show’s future as of now. Therefore, the anime is still awaiting renewal, but well-known anime news leaker SugoiLITE has claimed on Twitter that the upcoming part of the fourth season will release in early 2023- which means the news episodes are already in production.

TV Anime "DanMachi: Is It Wrong to Try to Pick Up Girls in a Dungeon? IV" (Season 4) – Broadcast in 02 cours with total 22 episodes. pic.twitter.com/9Ih62aQYr8

However, the silence of the official sources so far has been a great surprise for now. But the split cour does seem like a reasonable possibility considering that there were only eleven episodes in the latest installment. Although the episode count is odd, it is definitely not something unheard of. The latest installment has positive reviews online and is rated highly on most platforms, just like its previous seasons. There is also more than enough source material, so we can expect the show to return soon.

While the online rumors do make a strong case, the lack of any official confirmation means that they should be taken with a pinch of salt. Assuming things do pan out favorable, fans can expect ‘Is It Wrong to Try to Pick Up Girls in a Dungeon?’ season 5 to premiere sometime in 2023.

Is It Wrong to Try to Pick Up Girls in a Dungeon Season 5 Plot: What It Can Be About?

In season 5, Bell will get invited on a date by Syr to the harvest Goddess festival. The invitation is sent through a letter first and Bell will eventually get kidnapped soon afterward. It turns out that the Freya Familia is greatly involved in the whole affair and will test Bell with their with several tasks and training sessions. When the couple finally meets, the date will go smoothly at first but by the end of the day, things will take a turn for the worst.

Syr and Bell will be forced to flee and will end up at an inn where they will be all alone. When the former tries to seduce the latter, he will reject all romantic advances- infuriating Syr. This will only get worse from here on. When the fight eventually gets worse, the entire city will engage in riots over the duo.