Is Jailbreak Lovers on Netflix, HBO Max, Hulu, or Prime? 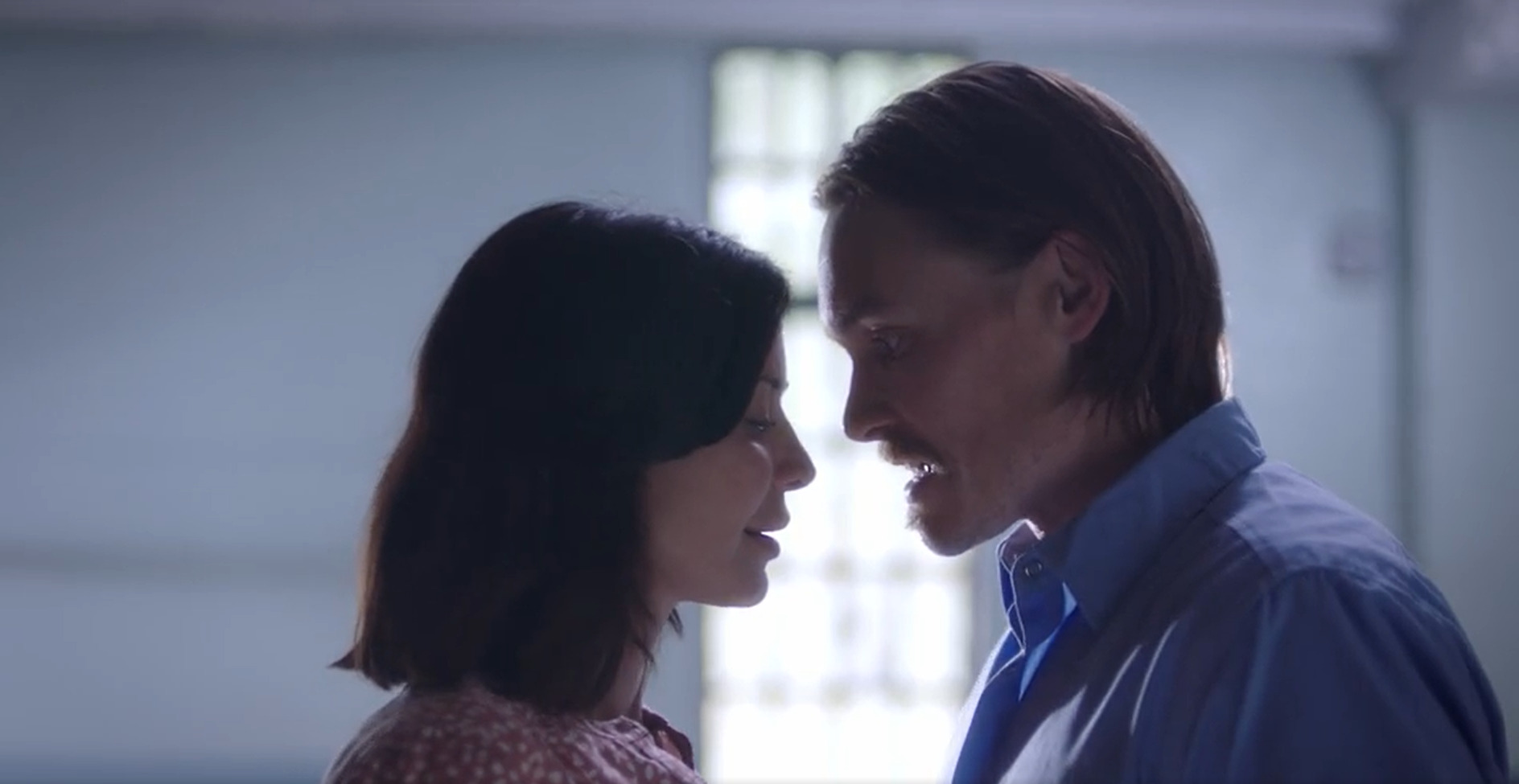 Lifetime’s ‘Jailbreak Lovers’ is a thriller drama film that revolves around Toby, who falls in love with a locked-up convicted murderer and comes up with a plan to break her new lover out of prison. Directed by Katie Boland, the movie features some brilliant performances from a group of talented actors and actresses, including Catherine Bell, Tom Stevens, Roman Podhora, Kalyn Miles, and Elinet Louicius. What makes it an even more intriguing watch is the fact that it is inspired by a true story. So, if you are looking to know more about the Lifetime film and how to watch it, we have all the information you require!

What is Jailbreak Lovers About?

The narrative chronicles a once law-abiding citizen, Toby, who has always lived by a set of principles all her life. She has married the only boy she ever dated, raised a happy family, goes to church regularly, and has not had a run-in with the law. When she loses her job, she starts a non-profit organization to give abused and rescued dogs shelter at a local prison. Things take a wild turn when Toby gets entangled in a steamy affair with John, a convicted murderer. The couple then devises a plan to break him out of prison with the help of one of the dog crates. Do you wish to know how John and Toby manage to do that? For that, you would have to catch the movie yourself. Here are all the ways you can watch ‘Jailbreak Lovers’ online!

Is Jailbreak Lovers on Netflix?

No, ‘Jailbreak Lovers’ is not available on Netflix. However, if you are looking to watch something similar, we recommend you watch ‘Outside In.’ Although the movie doesn’t involve a prison-breaking element, it highlights the relationship between a convicted criminal and a woman who advocates for his early release.

Is Jailbreak Lovers on Hulu?

Unfortunately, ‘Jailbreak Lovers’ is not a part of Hulu’s massive catalog. But there are plenty of other alternatives that the streamer houses, such as ‘Papillon‘ and ‘Escape From Pretoria.’

Although ‘Jailbreak Lovers’ is not included in Amazon Prime Video’s extensive collection of movies and TV shows, you can always tune into similar films about jailbreaks that are available on the streaming giant. We recommend you watch ‘Alcatraz‘ and ‘Breakout.’

Is Jailbreak Lovers on HBO Max?

HBO Max subscribers might be disappointed to know that ‘Jailbreak Lovers’ is not available on the streamer. But it shouldn’t let stop you from checking out other alternatives at your disposal. You may enjoy watching ‘The Next Three Days‘ and ‘Escape Plan.’

Where to Watch Jailbreak Lovers Online?

Since ‘Jailbreak Lovers’ is a Lifetime film, you can watch it on Lifetime’s official website. Moreover, you also have the option of watching the thriller drama on Philo and on demand on Spectrum on Demand.

How to Stream Jailbreak Lovers For Free?

Fortunately, Philo offers a week-long free trial to all of its new subscribers, so you can take advantage of the trial period to stream ‘Jailbreak Lovers’ for free. Other than that, you don’t have any other way to catch the Lifetime film free of cost, as of now. Having said that, we request our readers to refrain from using illegal methods to watch their favorite content and instead, pay for the relevant subscriptions to support the art of cinema.

Read More: Where Was Lifetime’s Jailbreak Lovers Filmed? Who is in the Cast?