Is Joe vs. Carole on Netflix, Hulu, Prime, or HBO Max? 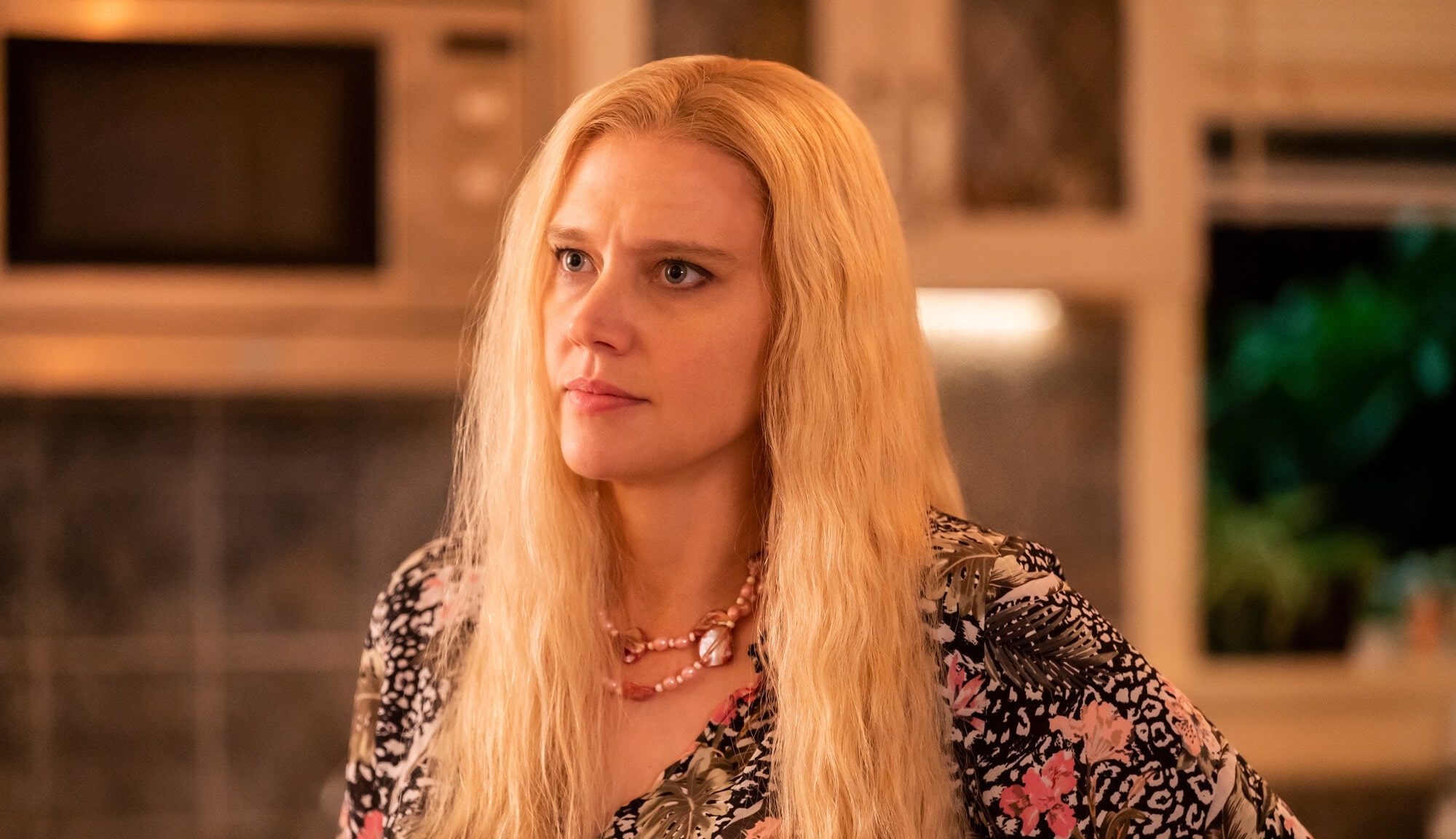 Inspired by Robert Moor, Matthew Shaer, and Eric Benson’s true-crime podcast, ‘Joe vs. Carole‘ is a limited drama series created by Etan Frankel. The John Cameron Mitchell and Kate McKinnon-starrer focus on the decade-long rivalry between a big-cat rescuer named Carole Baskin and Joe Exotic, a zoo owner notorious for his cub-breeding business and animal shows.

After the sworn enemies keep pushing each other for several years, with Joe’s livelihood always in jeopardy, the feud ultimately leads to a dangerous crime. Curious to learn more about the show’s premise or where it can be streamed? Allow us to be your guide!

What is Joe vs. Carole About?

Joe Exotic is the owner of the GW Zoo and has been successfully running it for several years. However, his cub-breeding business and animal shows infuriate Carole Baskin, a big-cat rescuer who deeply empathizes with animals. She vows to shut-down Joe’s businesses that take advantage of the voiceless animals that marks the beginning of an intense feud between the two. Carole and Joe’s fight escalates in the following years getting messier and more violent with each year until things take a dark turn. Almost a decade after the conflict first started, a murder attempt reshapes the entire conflict between the two cat lovers.

Is Joe vs. Carole on Netflix?

Netflix has a massive catalog of television shows and movies, but it does not include ‘Joe vs. Carole.’ Therefore, we recommend our readers stream ‘Tiger King,’ which is also based on the feud between Carole Baskin and Joe Exotic.

Is Joe vs. Carole on Hulu?

Hulu subscribers will have to look for the show on some other platform since it is currently not accessible on the streamer as of now. Viewers who are looking for something similar can watch ‘Accused: Guilty or Innocent?.’

Is Joe vs. Carole on Amazon Prime?

Amazon Prime’s current offering does not have the drama series in its current catalog. The show is also not available as on-demand content on the streamer as of now. Animal lovers can instead watch ‘The Pack,’ an exciting series about fun challenges taken by dogs and their companions.

Is Joe vs. Carole on HBO Max?

Since ‘Joe vs. Carole’ is not accessible on HBO Max as of now, people with a subscription to the streamer can alternatively watch other shows like ‘Succession,‘ which revolves around the family members of the Roy family fighting for control of their empire.

Where to Watch Joe vs. Carole Online?

‘Joe vs. Carole’ is exclusively streaming on Peacock. So, people who wish to watch it must get a subscription to the platform. If you already have one, you can find all episodes of the series here, starting March 3, 2022.

How to Stream Joe vs. Carole for Free?

Peacock offers streamers a chance to watch the first episode of ‘Joe vs. Carole’ free of cost without paying for a subscription. As mentioned earlier, to watch the entire series, one needs to get a subscription to the platform. However, we encourage our readers to refrain from illegal means and watch their favorite shows online only after paying for them.

Read More: Is Joe Exotic From Tiger King Still Married? Does He Have Children?