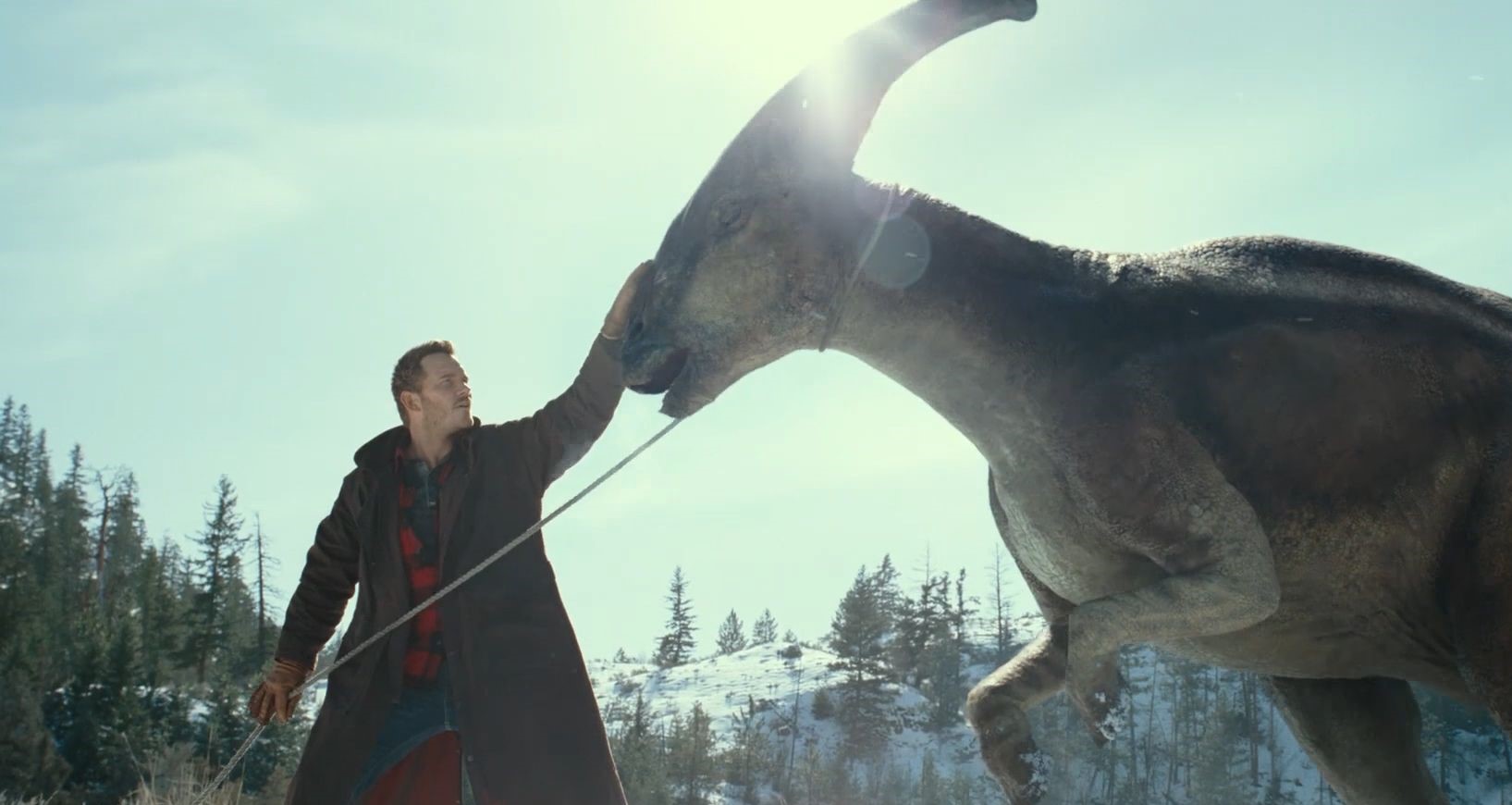 Directed by Colin Trevorrow, ‘Jurassic World: Dominion’ is a science fiction action movie that is a sequel to ‘Jurassic World: Fallen Kingdom‘ and the final film in the ‘Jurassic World‘ trilogy. The narrative is centered upon humans and dinosaurs coexisting across the world following the destruction of Isla Nublar. The dinosaur-based movie features enthralling performances from a talented ensemble cast, including Chris Pratt, Bryce Dallas Howard, Laura Dern, Sam Neill, and Jeff Goldblum. If you are a fan of the ‘Jurassic Park‘ franchise, you must be excited to know more about it and where you can watch it. In that case, we have got you covered!

What is Jurassic World: Dominion About?

Set four years after Isla Nublar’s destruction in the previous installment of the movie series, the storyline revolves around the perils that the coexistence of dinosaurs and humans brings with it. The future of humankind hangs in balance as humans are exposed to dinosaurs all across the globe. Will human beings manage to survive on the same planet as history’s most fearsome creatures and remain the apex predators in the upcoming era, or will it be the dinosaurs who prevail? Now that you are even more curious about the film, allow us to let you know how and where you can catch it online!

Is Jurassic World: Dominion on Netflix?

We hate to break it to you that ‘ Jurassic World: Dominion’ is not a part of the massive library of content on Netflix. Thanks to the streaming giant’s library though, you have other alternatives at your disposal. We recommend you watch ‘Extinction‘ and ‘Bird Box.’

Is Jurassic World: Dominion on Hulu?

Unfortunately, ‘ Jurassic World: Dominion’ is not available for streaming on Hulu. But you can make the most of your subscription and tune into some other similar films on the platform, such as ‘Predators‘ and ‘Predator 2.’

Although the science fiction action movie is not included in the expansive collection of movies and TV shows on Amazon Prime Video, you have the option of turning to other alternatives that are available on the streaming giant. You might enjoy watching ‘Jungle Run‘ and ‘Zoombies.’

HBO Max subscribers will need to look for ‘ Jurassic World: Dominion’ on other platforms as it is unavailable on this streamer. However, the streaming platform houses other movies in the franchise, like ‘Jurassic Park‘ and ‘The Lost World: Jurassic Park.’

Since ‘Jurassic World: Dominion’ released exclusively in theatres, at the moment, there is no way for you to watch the movie on any of the digital platforms. As of now, there is only one way you can watch the nail-biting narrative involving dinosaurs and that is on the big screen. So, if you are impatient and cannot wait for the film to be made available online, you have the option of checking out show timings and booking tickets on Fandango and the movie’s official website.

How to Stream Jurassic World: Dominion for Free?

As mentioned above, ‘Jurassic World: Dominion’ is unavailable for streaming on any of the platforms, as of yet. This means that there is currently no way for you to stream the action movie for free. All you can do is keep your fingers crossed and hope for it to be made available on any of the digital platforms that provide a free trial to their new subscribers. Having said that, we always recommend our readers to never resort to illegal and unsafe methods to watch their favorite content and instead pay for the subscriptions and support the art of cinema.