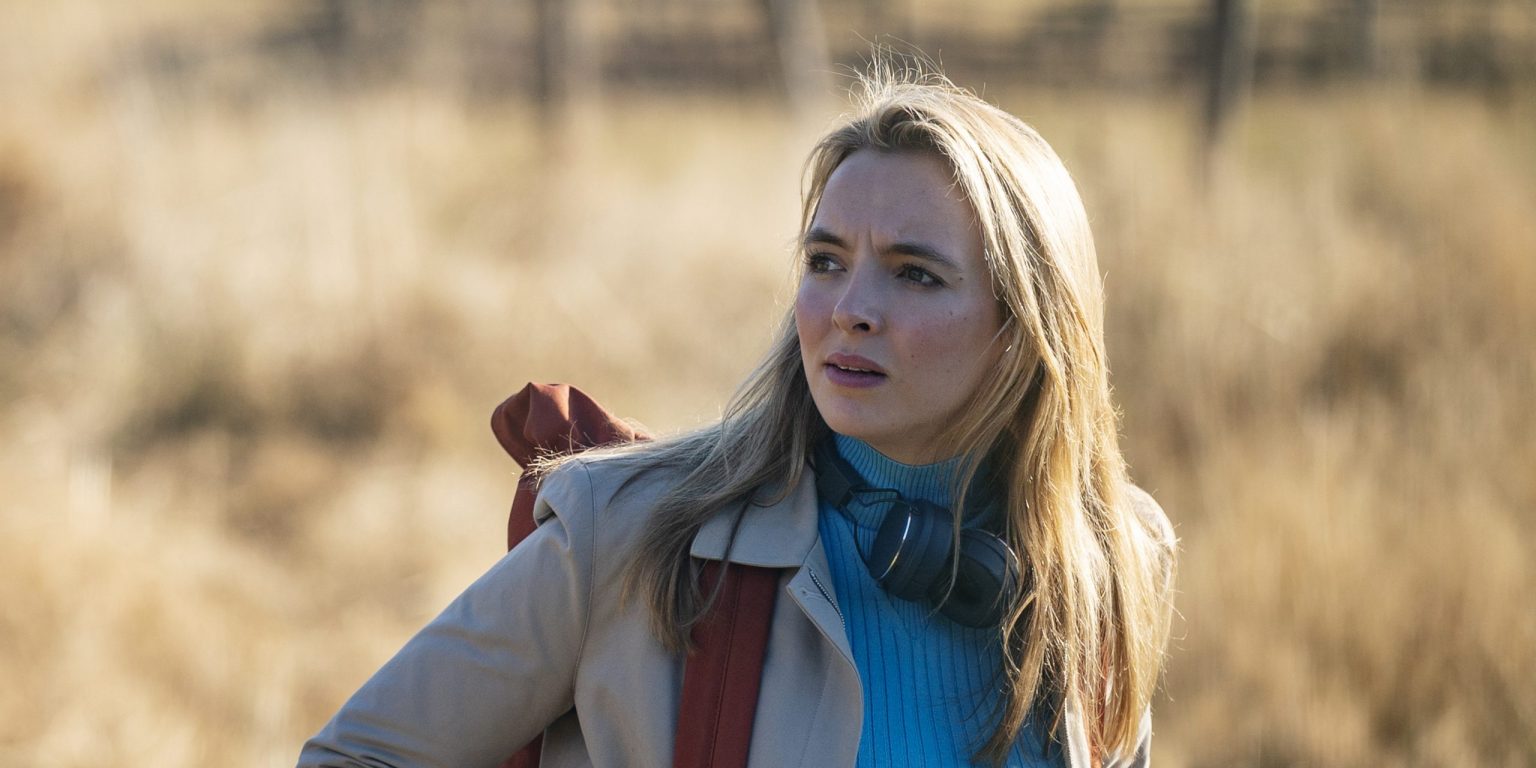 Based on Luke Jennings’s novel series, ‘Killing Eve’ is a spy thriller show that focuses on Eve Polastri, an agent within the British Intelligence agency whose obsession with female assassins and their mental makeup gets her fired from her job. However, she is soon recruited by a secret division within MI6 to find a notorious international killer. Although Eve can’t contain her excitement to get started on her dream mission, her entire worldview is soon challenged as she digs deeper. Starring talented actors such as stars Sandra Oh, Jodie Comer, Fiona Shaw, and Darren Boyd in pivotal roles, the show is sure to keep you hooked. In case you wish to learn more about the show, allow us to be your guide.

What is Killing Eve About?

Despite having a very respectable job within the British intelligence agencies, the titular protagonist is not satisfied as she wants to investigate cases involving female assassins. Unfortunately, her obsession with the psychology and motives of such killers ultimately cost her a comfortable job. However, it proves to be a blessing in disguise when Eve gets hired by MI6 to work on a case of her dreams.

The intelligence agency recruits her to chase Villanelle, an international assassin who has become notorious for her violent missions. As Eve begins her investigation, it does not take her long to come face-to-face with her so-called enemy. Regardless, her confrontation goes in an unexpected direction as the duo end up getting obsessed with one another.

Is Killing Eve on Netflix?

Sadly, the spy thriller television series is not available on the streaming giant as of now. Moreover, the show is also unlikely to arrive on the platform even in the future. Therefore, people with a subscription to Netflix can alternatively watch similar shows like ‘A Very Secret Service.’

Is Killing Eve on Hulu?

Yes, ‘Killing Eve’ is available on Hulu. People who have a subscription to the streamer can watch all the episodes here.

Is Killing Eve on Amazon Prime?

Amazon Prime subscribers who are hoping to watch the show will be disappointed as the Sandra Oh and Jodie Comer-starrer is available as on-demand content on the platform. You can purchase your favorite season or episode here.

Is Killing Eve on HBO Max?

HBO Max subscribers will have to look for ‘Killing Eve’ on some other platform as the show is not accessible on the platform as of now. Viewers who are looking for something similar can instead watch ‘Luther.’

Where to Watch Killing Eve Online?

In the United States, fans can watch all seasons of the show on BBC America. Live TV streaming platforms such as YouTubeTV, Philo, FuboTV, and Sling TV also have the show in their catalogs. Apart from the aforementioned websites, one can also watch the spy thriller series on Xfinity, Spectrum, DirecTV, and AMC+. In the United Kingdom, the show is accessible for streaming on BBC iPlayer, while in Canada, one can watch the series on CTV.

How to Stream Killing Eve for Free?

AMC+, Philo, YouTubeTV (occasionally comes with a 14-day trial), and FuboTV come with a 7-day free trial, while Hulu and Sling give their customers a 30 and 3 days trial period to experience their services without any payment. So, if you plan to watch the show free of cost, you can use any of the aforementioned offers. However, we encourage our readers to always pay for the content they wish to consume online and refrain from using illegal means.