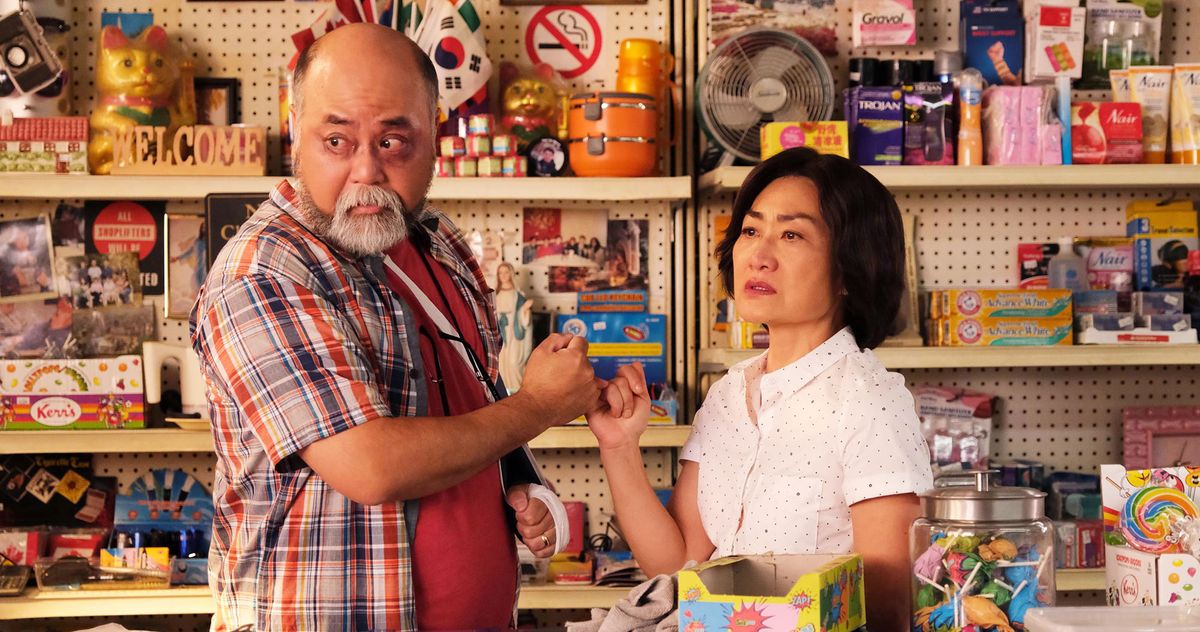 ‘Kim’s Convenience’ is a Canadian sitcom based on a play of the same name written by Ins Choi. It revolves around a Korean-Canadian couple that owns a convenience store in Toronto and the misadventures of their kids, Janet and Jung. Created by Ins Choi and Kevin White, the series first premiered on October 11, 2016. The show has been praised for its storytelling, clever comedy, and chemistry among the characters. Apart from its portrayal of the Korean-Canadian community, the performances have also attracted wide appreciation. The cast members have earned several awards, including ACTRA Awards and Canadian Screen Awards. As the fifth season comes to an end, the fans want to know what is on the horizon for the show. Here is all we’ve got!

‘Kim’s Convenience’ season 5 released on January 19, 2021, on CBC, with the season concluding on April 13, 2021. The fifth season comprises 13 episodes with a running time of approximately 30 minutes each. As far as the sixth season is concerned, here is what we know. In Spring 2020, it was announced that the show had been renewed for seasons 5 and 6 simultaneously.

But in March 2021, the official Instagram account of the series confirmed that ‘Kim’s Convenience’ would come to an end prematurely, after five seasons. The reason cited for this was the departure of the co-creators and co-showrunners Choi and White, who took on other projects. The producers said that they decided not to do another season because it would not have the same essence without Choi and White.

There is no doubt that the fans are disappointed and in shock. The cast members also revealed that they felt blindsided by the abrupt decision. Paul Sun-Hyung Lee (who plays Mr. Sang-il Kim) opened up about the matter. He said that while filming the fifth season, they had no idea that it would also be the show’s last installment. He was hurt that the cast and crew did not get to say goodbye or the opportunity to celebrate their work as a team. Since Lee was also part of the play, ‘Kim’s Convenience’ has been a part of his life for about a decade.

The actor Simu Liu (who portrays Jung Kim) also echoed the disappointment. He took to social media to express how he felt about the show ending. He shared that he wanted the series to capture Jung’s growth and complete reconciliation with his father. The actor also wanted to be a part of the writer’s room and direct an episode. Unfortunately, that did not happen, and he said that the fans “deserved better.” However, he made it a point to emphasize how proud he is of everything that the team of ‘Kim’s Convenience’ has achieved. Therefore, we can conclude that ‘Kim’s Convenience’ season 6 is officially canceled.

Although the news of the series coming to an end is heartbreaking, the fans need not be too disappointed as a spin-off series titled ‘Strays’ is in the works. Created by Kevin White, the show will follow Shannon Ross as she begins a new career in Hamilton. After a delay of approximately a year, the series commenced production in February 2021.