Is Kindred on Netflix, Disney+, HBO Max, Hulu, or Prime? 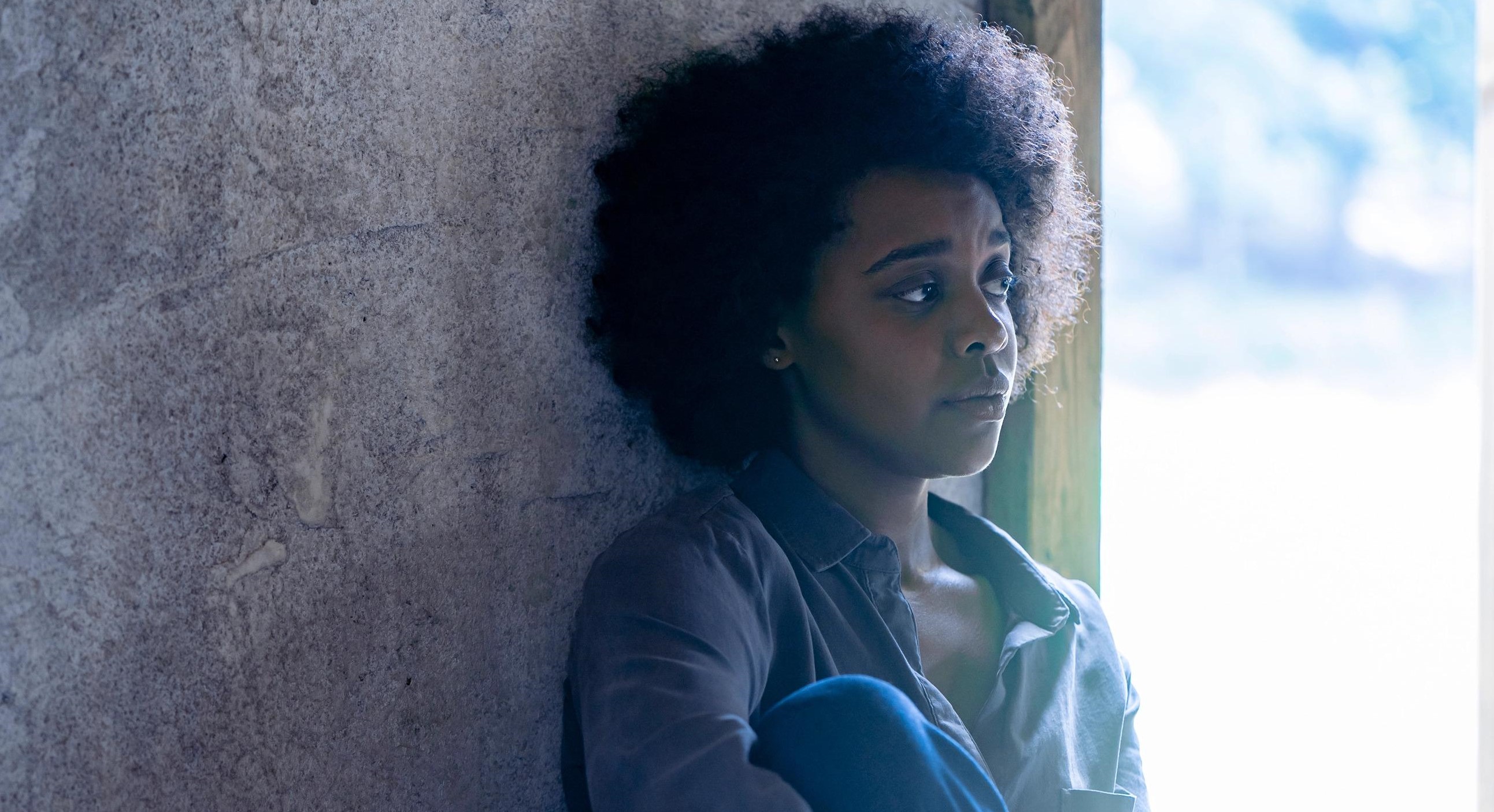 ‘Kindred’ is a fantasy mystery drama series that revolves around a young aspiring writer who gets pulled back and forth in time and realizes that she and her family is linked to a 19th-century plantation. Created by Branden Jacobs-Jenkins, the mysterious and dramatic narrative is enhanced by the stellar onscreen performances of a group of talented actors and actresses, including Mallori Johnson, Micah Stock, Ryan Kwanten, and Gayle Rankin.

Based on Octavia E. Butler’s eponymous novel, the series checks several boxes of genres and is bound to satisfy different kinds of viewers with its multi-layered themes, including slavery, time-traveling, and sacrifices to achieve one’s dreams. So, despite getting mixed reviews from critics upon its premiere, it is likely that it gets better and better as the plot thickens. So, if the show already seems intriguing enough to you, you might be interested in knowing more about it. Well, in that case, we have got you covered!

What is Kindred About?

The narrative follows a young Black woman named Dana who moves out of her family home and relocates to Los Angeles to pursue her dream of becoming a writer. With a firm grip on her life now, she seems determined to make her dreams into reality, However, as she tries to settle into the new city and her new home, she starts traveling through time, unconsciously, to a nineteenth-century plantation. In this timeline, she finds out that she and her family are somehow connected to the plantation. Are you curious to see how Dana deals with the situation? For that, you will have to watch the series yourself, and here are all the ways you can do so!

Is Kindred on Netflix?

Unfortunately, Netflix doesn’t house ‘Kindred’ on its expansive platform. However, thanks to its massive catalog of content, you can find something along the same line to watch instead, such as ‘Dark‘ and ‘Stranger Things.’

Is Kindred on Hulu?

Hulu subscribers will be pleased to know that the streamer houses ‘Kindred,’ and you can watch it by heading over here!

Is Kindred on Amazon Prime?

Amazon Prime Video subscribers are likely to be disappointed to know that ‘Kindred’ is not available for streaming on the platform. Alternatively, you can turn to similar shows on the streaming giant, including ‘The Peripheral‘ and ‘The Devil’s Hour.’

Is Kindred on HBO Max?

No, ‘Kindred’ is not a part of HBO Max’s expansive library. However, don’t let it stop you from checking out other alternatives on the streamer. We recommend you watch ‘Doctor Who‘ and ‘Fringe.’

Is Kindred on Disney+?

Although Disney+ doesn’t house ‘Kindred’ on its platform, you can still make the most of your subscription by turning to some excellent alternatives that the streamer offers, such as ‘Secrets of Sulphur Springs‘ and ‘Intertwined.’

Where to Watch Kindred Online?

Apart from Hulu, there is currently no way for you to watch the mystery series online, be it by streaming or purchasing. So, if you cannot wait to catch all the episodes of the show, we suggest you subscribe to the streamer.

How to Stream Kindred For Free?

Fortunately, Hulu provides its new subscribers with a month-long free trial. Thus, you can take advantage of this offer and stream ‘Kindred’ free of any cost. Having said that, we request our readers to pay for the relevant subscriptions to watch their favorite content instead of turning to illegal means to do the same.

Read More: Where is Kindred Filmed?