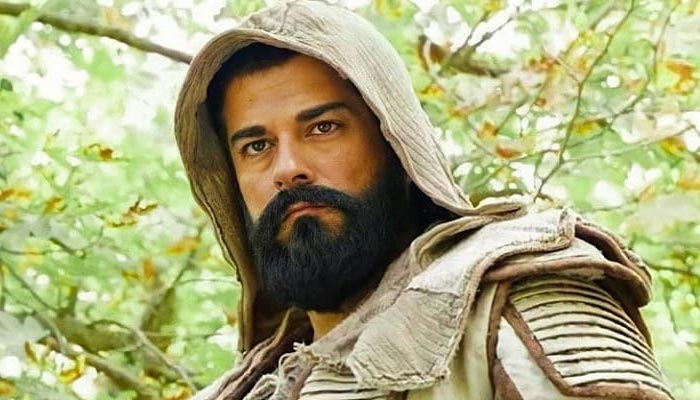 Starring Burak Özçivit, Ragıp Savaş, Özge Törer, Burak Çelik and Yıldız Çağrı Atiksoy, ‘Kuruluş: Osman’ is Turkish historical drama series that is based on the political and military exploits of founder of the Ottoman Empire— Osman I. The series not only captures his personal struggles but also focuses on his epic battle of domination against the Byzantium and the Mongol Ilkhanate. The show first premiered on November 20, 2019, and is now into its third season. Curious to learn more about its latest installment and where it can be streamed? We have all the information you need!

What is Kuruluş: Osman Season 3 About?

In the season 2 finale, Osman takes the Byzantines by surprise and raids them before he joins hands with the Turkmen and Seljuk forces. When the battle begins, his forces easily kill Dukas and local Tekfurs. The plan to murder Malhun Hatun fails as Zoe is caught with the poison before any irreversible damage can be done. As the battle comes to an end, Osman learns about Bala’s pregnancy. He also decides to establish another state after taking the elder’s advice.

In season 3, Osman’s influence in the region will continue to increase since he has trounced the Byzantines on the battlefield. He would likely establish more states to increase his administrative power in the region. Furthermore, Osman’s efforts to expand his empire may put him in direct conflict with the Mongol Ilkhanate, and it would be interesting how he deals with them. If you wish to find out how the events in the series unfold, here’s how you can watch the third season of the show.

Is Kuruluş: Osman Season 3 on Netflix?

Netflix has a massive catalog of some excellent historical shows. Unfortunately, ‘Kuruluş: Osman’ season 3 is not one of them. But on the other hand, people with a subscription to the streaming giant can watch ‘Marco Polo’ or ‘Alias Grace.’

Is Kuruluş: Osman Season 3 on Hulu?

Hulu subscribers will have to find some other alternatives to stream ‘Kuruluş: Osman’ season 3 since it is currently not available on the platform. We recommend our readers watch other shows like ‘Daniel Deronda’ or ‘The Great.’

Amazon Prime’s regular offerings do not include ‘Kuruluş: Osman’ season 3, and the series is also not accessible as on-demand content. Therefore, Prime subscribers may have to check for the show on other platforms, or they can alternatively stream ‘Poldark.’

‘Kuruluş: Osman’ season 3 is accessible for streaming exclusively on HBO Max. So, fans who are eagerly waiting to watch the latest installment can head to the streaming platform.

‘Kuruluş: Osman’ season 3 is currently not available on any video-on-demand platform, and it is unlikely to be accessible even in the future.

How to Stream Kuruluş: Osman Season 3 for Free?

Since the series is not available anywhere else except HBO Max, it is currently not possible to watch the Turkish historical drama for free as the streamer no longer offers a free trial for first-time subscribers. With that said, we recommend our readers always pay for the content they wish to consume online and refrain from using any illegal means.