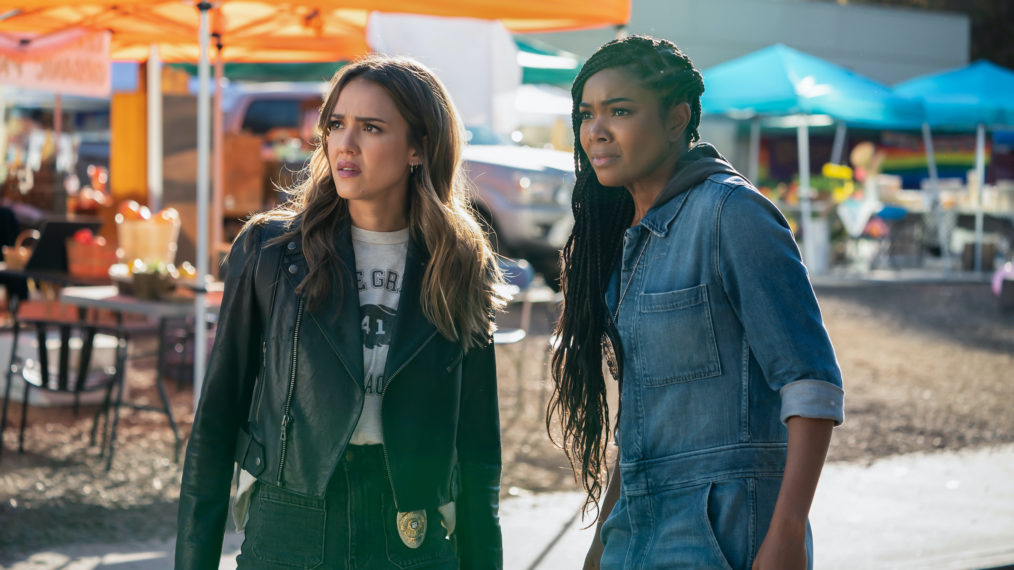 ‘L.A.’s Finest’ is an action crime series that is part of George Gallo’s ‘Bad Boys’ franchise. The spin-off series released on May 13, 2019, on Spectrum Originals and became the first original show for the streaming service. It follows two female detectives, Sydney Burnett AKA Syd and Nancy McKenna, as they take on crime on the streets of LA. The cop comedy series is created by Brandon Margolis and Brandon Sonnier.

Although the series was not received well by the critics, many viewers seemed to like the show. Critics specifically praised Gabrielle Union’s performance as Syd but felt that the show leans on outdated tropes. Unfortunately, the series was also ranked among the Ten Worst Shows of 2019 as per TVLine. Despite these factors, the female-led buddy cop drama garnered a loyal fan base that enjoyed how the action-packed series incorporates comedy. If you are here for updates regarding a potential season 3, we have news for you.

‘L.A.’s Finest’ season 2 premiered on September 9, 2020, on Spectrum Originals. The second season has 13 episodes that run for about an hour each.

As far as the third season is concerned, here is what you must know. On October 14, 2020, it was announced that the show had been canceled after delivering only two seasons. This piece of news is even more disappointing since the fans were looking forward to another season, given the ambiguous note on which season 2 ends. In the season 2 finale, Syd and Nancy’s car explodes. Although they are safe and sound, it is revealed that some people were watching the car blow up as if they were waiting for it to happen. If the show had been greenlit for another round, we would see the detective duo finding out who possibly wanted them dead. But given the circumstances, it is doubtful we will ever know the answer. 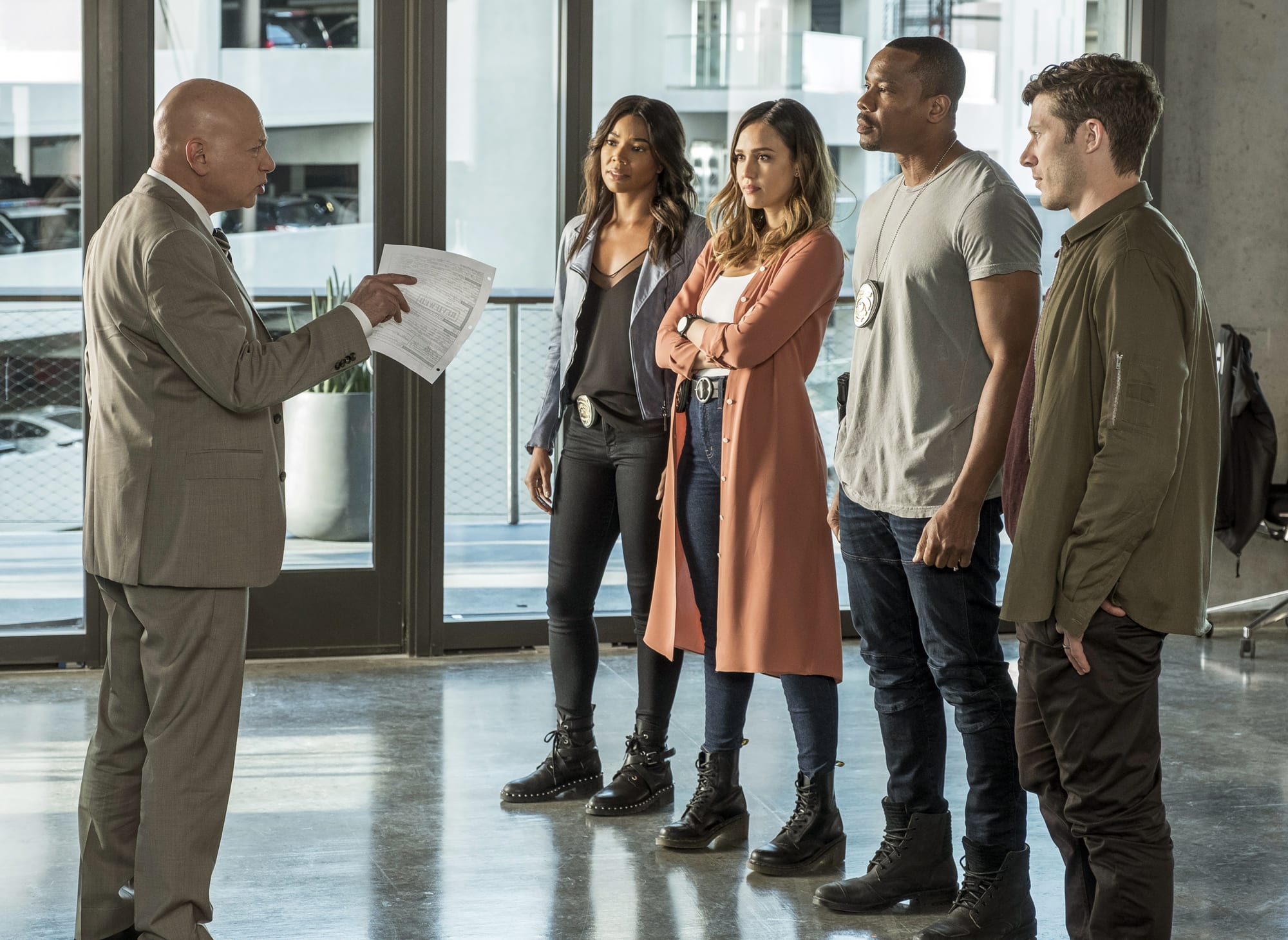 Spectrum did not comment on why the show was canceled, but it seems that the decision might have something to do with the Black Lives Matter protests and the subsequent backlash many cop shows faced. This might have also been why the second cycle of the series was delayed and eventually premiered in September 2020. The announcement of the cancellation came only a month after the sophomore season hit the screens. The first season was also aired on Fox to fill up the network’s fall schedule as several shows were delayed due to the outbreak of the pandemic. But it is unclear if the series has any future on the network.

Despite the show’s low ratings, it proved to be a surprise hit on Netflix. When the streamer released season 1, the show ranked among the top ten titles on Netflix in the US and Canada for almost a month. We also know that the streaming giant has been instrumental in saving and reviving several shows, including ‘Lucifer,’ ‘Gilmore Girls,’ and ‘Arrested Development,’ to name a few. So, who knows, if the show garners enough support, it might get another shot at life. The fans are already requesting the streamer to order a new season. But as of now, ‘L.A.’s Finest’ season 3 stands officially canceled.

Although the curtains have closed on the series, it does not necessarily mean the end of the road for Sydney and Nancy. Another film in the franchise called ‘Bad Boys for Life’ was released on January 17, 2020. Katherine Pope, the Senior Vice President and Head of Original Content at Charter Communications, Inc., revealed that there had been conversations about roping in Gabrielle Union and Jessica Alba (Nancy McKenna) for the film. However, it did not work out due to logistical reasons. But if the popular franchise decides to come up with another film or a series, the fans might see the actresses continue their onscreen partnership.