Is Letterkenny on Netflix, HBO Max, Hulu, or Prime? 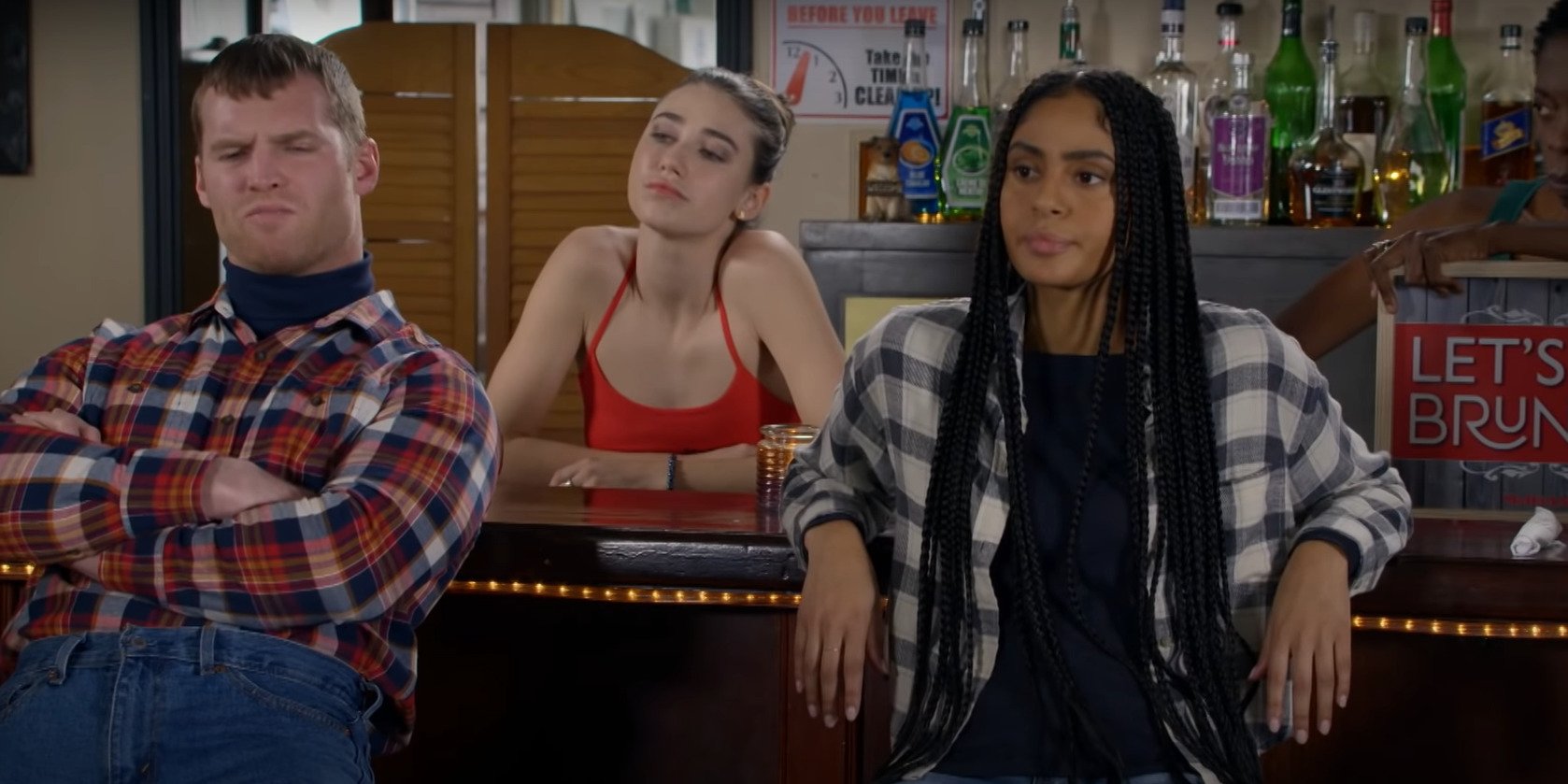 Created by Jared Keeso along with Jacob Tierney, ‘Letterkenny’ is a sitcom that captures the essence of a small Canadian town like no other. The lovable characters and their hilarious adventures are what define the show apart from the usage of slang words peculiar to rural Ontario. The series features recognizable faces such as Jared Keeso, Nathan Dales, Michelle Mylett, K. Trevor Wilson, Andrew Herr, and Tyler Johnston. The long-running popular series has more than nine seasons under its belt. Naturally, you must be eager to find out more about the Canadian comedy show and how you can watch it. Well, we’ve got all the information you’ve been looking for right here!

What is Letterkenny About?

The sitcom centers around siblings Wayne and Katy, who run a farm and sell the produce, with help from their friends Squirrely Dan and Daryl. Despite living in a small town, their life is far from dull, all thanks to the interesting characters that reside in Letterkenny. The three distinct social groups that make up the demographics of the titular town are the “hicks” (farmers), the “skids” (criminals and people with drug addiction), and the hockey players.

The way of life in Letterkenny demands that one proves how tough they are from time to time, and we often see Wayne reasserting himself as “the toughest guy.” So, all it takes is a small trigger to set off a full-fledged brawl in the famous fictional town. Since you are eager to watch the series, let us explore all the options you have!

Is Letterkenny on Netflix?

Although ‘Letterkenny’ is not available on the streaming giant, fret not. Netflix has a number of series that revolve around interesting characters in a small town. Therefore, you may enjoy watching ‘The Ranch’ or ‘Derry Girls.’

Is Letterkenny on Hulu?

Subscribers of the streaming service will be happy to know that the series is a Hulu Original. Therefore, you can watch ‘Letterkenny’ right here.

Is Letterkenny on Amazon Prime Video?

Although you won’t find all the released seasons of ‘Letterkenny’ on Amazon Prime Video, the first five installments are available for rent or purchase. You can explore this option by clicking here. But if you are interested in other sitcoms that you can watch free of cost, then we recommend ‘How I Met Your Mother‘ and ‘Community.’

Is Letterkenny on HBO Max?

Unfortunately, HBO Max does not have ‘Letterkenny’ in its catalog. But if you are looking for sitcoms that revolve around a group of friends, then you cannot miss out on iconic shows like ‘The Big Bang Theory’ and ‘Friends.’

Where to Watch Letterkenny Online?

Since ‘Letterkenny’ airs exclusively on Hulu, that is the only platform American fans can rely on to watch the latest episodes. Whereas in Canada, the series streams only on Crave. However, Canadian viewers who are planning to catch up on previous rounds of the show can watch the first eight seasons on-demand on iTunes.

How to Stream Letterkenny for Free?

Hulu provides first-time subscribers a chance to experience its services free of cost for an entire month. On the other hand, the Canadian streaming service Crave offers a 7-day free trial. So, you can take advantage of either of the offers depending on what applies to you. But we strongly recommend paying for the content you wish to consume and encourage the cinematic arts, rather than resorting to illegal means.