Is Living on Netflix, HBO Max, Hulu, or Prime? 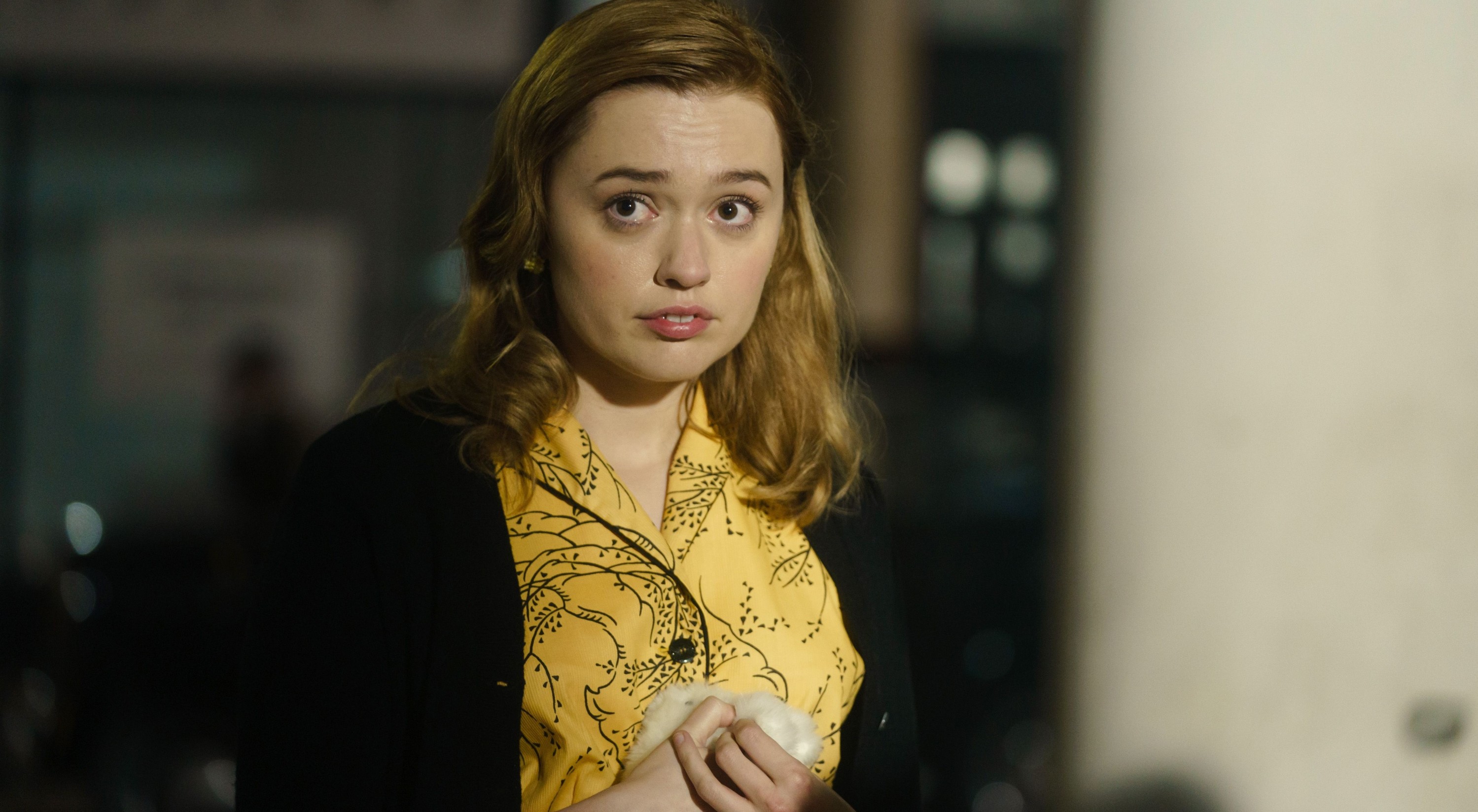 ‘Living’ is a British period drama movie that revolves around an ordinary civil servant who decides to turn his life around after getting diagnosed with a dangerous disease. Directed by Oliver Hermanus, the movie is based on the 1952 Japanese movie ‘Ikiru’ helmed by Akira Kurosawa, which in itself was adapted from the 1886 Russian novella titled ‘The Death of Ivan Ilyich’ by Leo Tolstoy.

The movie opened to mostly positive reviews by critics as, along with doing justice to the remake, it features brilliant onscreen performances of a talented ensemble cast, including Bill Nighy, Aimee Lou Wood, Alex Sharp, Tom Burke, and Adrian Rawlins. Now, if you find yourself intrigued by the premise of the movie, you might want to know more about it. In that case, we have got you covered!

What is Living About?

Set in 1950s London, the narrative follows an old and humorless employee in the county Public Works department who leads a mundane life. However, when he gets diagnosed with a fatal illness, he realizes that it’s high time he starts living life to the fullest, at least for as long as he can. If the inspirational tale makes you want to watch the movie yourself, here are all the ways you can do so!

Is Living on Netflix?

No, ‘Living’ is not a part of Netflix’s expansive collection of movies and TV shows. However, thanks to the streaming giant’s catalog, you have the option to turn to similar movies on the platform, such as ‘The Last Laugh.’

Is Living on Hulu?

Unfortunately, Hulu doesn’t house ‘Living’ on its platform. But don’t let it disappoint you too much because the streamer gives you access to other alternatives, including ‘Swan Song.’

Is Living on Amazon Prime?

Despite its extensive catalog, Amazon Prime Video does not include ‘Living’ on its platform. Alternatively, you can tune into similar movies on the streaming giant, like ‘The Last Bus.’

Is Living on HBO Max?

HBO Max subscribers will have to look for ‘Living’ on other platforms as the drama movie is not available on the streamer. However, HBO Max more than makes up for it by giving you access to some excellent alternatives. We recommend you watch ‘The Bucket List‘ and ‘I’ll See You in My Dreams.’

Where to Watch Living Online?

‘Living’ has been exclusively released in select theaters, which simply means that as of now, you don’t have the option of watching the movie online. If you want to watch the Bill Nighy starrer on the big screen, you can check out show timings and book tickets on the movie’s official website and Fandango.

How to Stream Living For Free?

Since ‘Living’ is unavailable for streaming on any digital platform, as mentioned above, there is currently no way for you to stream the drama film free of cost. However, what you can do is wait for it to arrive on any of the online platforms offering a free trial to its new subscribers. Having said that, we suggest our readers pay for the content they wish to consume instead of turning to illegal ways to do the same.