Is Looop Lapeta on OTT, Netflix, Prime, Hotstar? Where to Watch it Online? 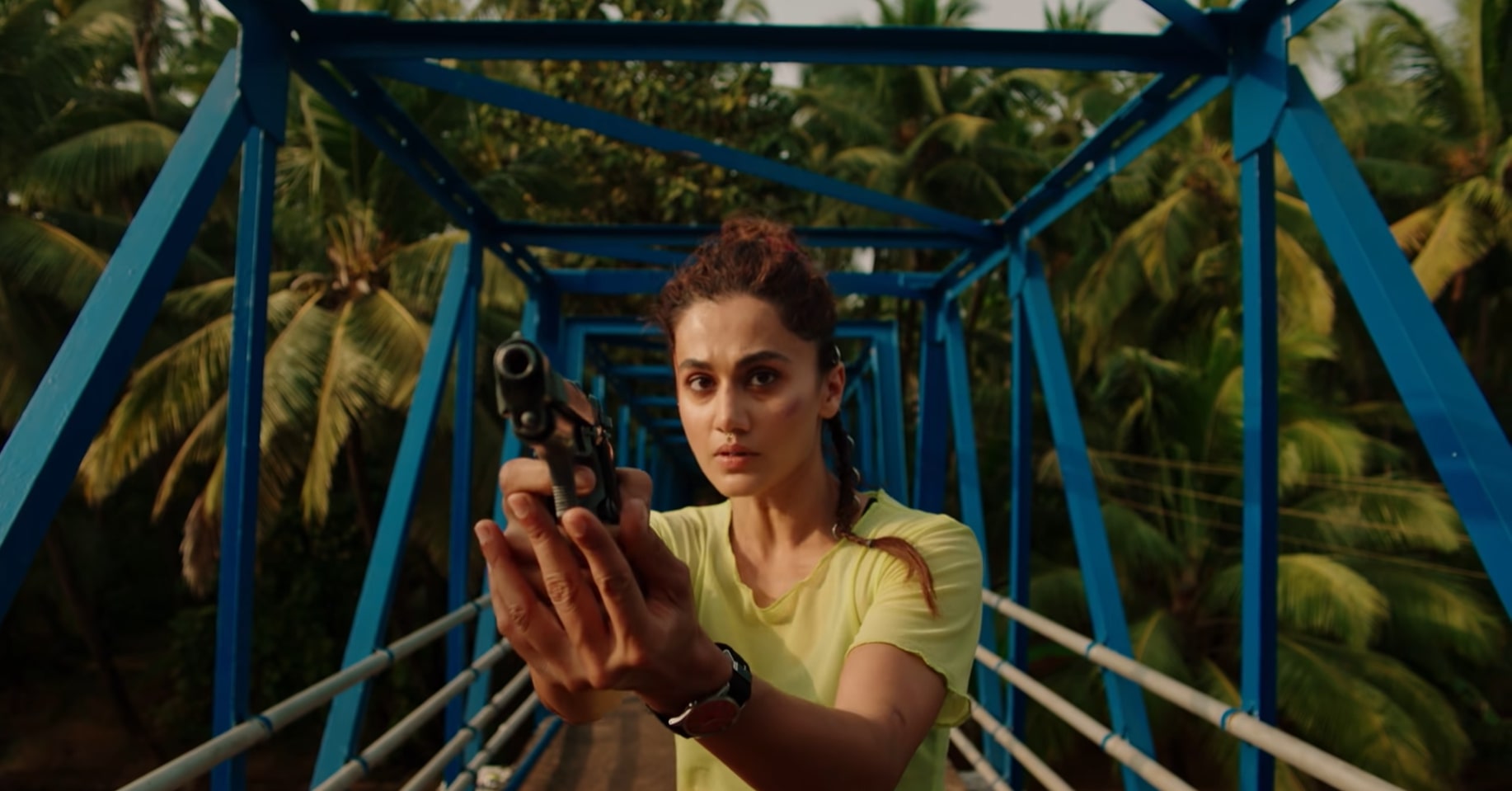 Featuring stand-out performances by Taapsee Pannu, Tahir Raj Bhasin, Dibyendu Bhattacharya, and Shreya Dhanwanthary, ‘Looop Lapeta’ is a Hindi-language thriller film inspired by Tom Tykwer’s 1998 German experimental film titled ‘Run Lola Run.’ The movie centers upon Savi, a young woman stuck in a time loop who is forced to run against the clock to save her boyfriend from a mobster. With a seemingly endless cycle of dead ends staring at her, she must find a way out before it’s too late. Curious to learn more about the film’s premise or where it can be streamed? We have got you covered.

What is Looop Lapeta About?

Satya is a gambling addict who can’t help but go to the casino with the hope of someday hitting the jackpot and becoming super-rich in the process. Unfortunately, until now, he has had little success. Although his future may be shrouded in uncertainty, Satya knows who he wants to share the rest of his life with. He fell in love with Savi, a young and supportive woman who loves him just as much. One ordinary day, a mobster trusts Satya with 50 lakh rupees and hopes that he will be responsible enough to take the assignment seriously.

Unfortunately, Satya, who can’t help his gambling addiction ends up losing all the money in the casino. Desperate to find a way to save himself from the mess that he is in, he contacts Savi and confesses his foolish mistake. As Savi tries to figure out a way to save her boyfriend, she realizes that she is stuck in a time loop.

Is Looop Lapeta on Netflix?

‘Looop Lapeta’ premiered exclusively on Netflix on February 4, 2022. So, if you plan to watch the film, then you need a subscription to the streaming giant. People who already have one can head here to watch the Taapsee Pannu-starrer.

Sadly, the Aakash Bhatia directorial is not a part of Amazon Prime’s current offerings. The film is also not accessible as on-demand content on the platform. Therefore, we recommend Prime subscribers alternatively stream ‘The Map of Tiny Perfect Things.’

Is Looop Lapeta on Hotstar+?

The Hindi-language thriller film is unavailable on Hotstar+ as well. Furthermore, the movie is also highly unlikely to arrive on the platform anytime soon. Subscribers who wish to watch somewhat similar movies can instead watch ‘A Wrinkle in Time.‘

Where to Watch Looop Lapeta Online?

Since the Taapsee Pannu and Tahir Raj Bhasin-starrer is exclusively streaming on the streaming giant, the film is not accessible on any other platform. As far as its accessibility as on-demand content VOD platforms is concerned, there has been no official confirmation as of now, so fans will have to wait for an update.

How to Stream Looop Lapeta for Free?

Netflix no longer offers a free trial. Therefore, viewers who wish to watch the Aakash Bhatia directorial need a subscription to the streaming giant. We encourage our readers to always pay for the content they wish to consume online and refrain from using any illegal means.