Is Luck on Disney+, Netflix, HBO Max, Hulu, or Prime? 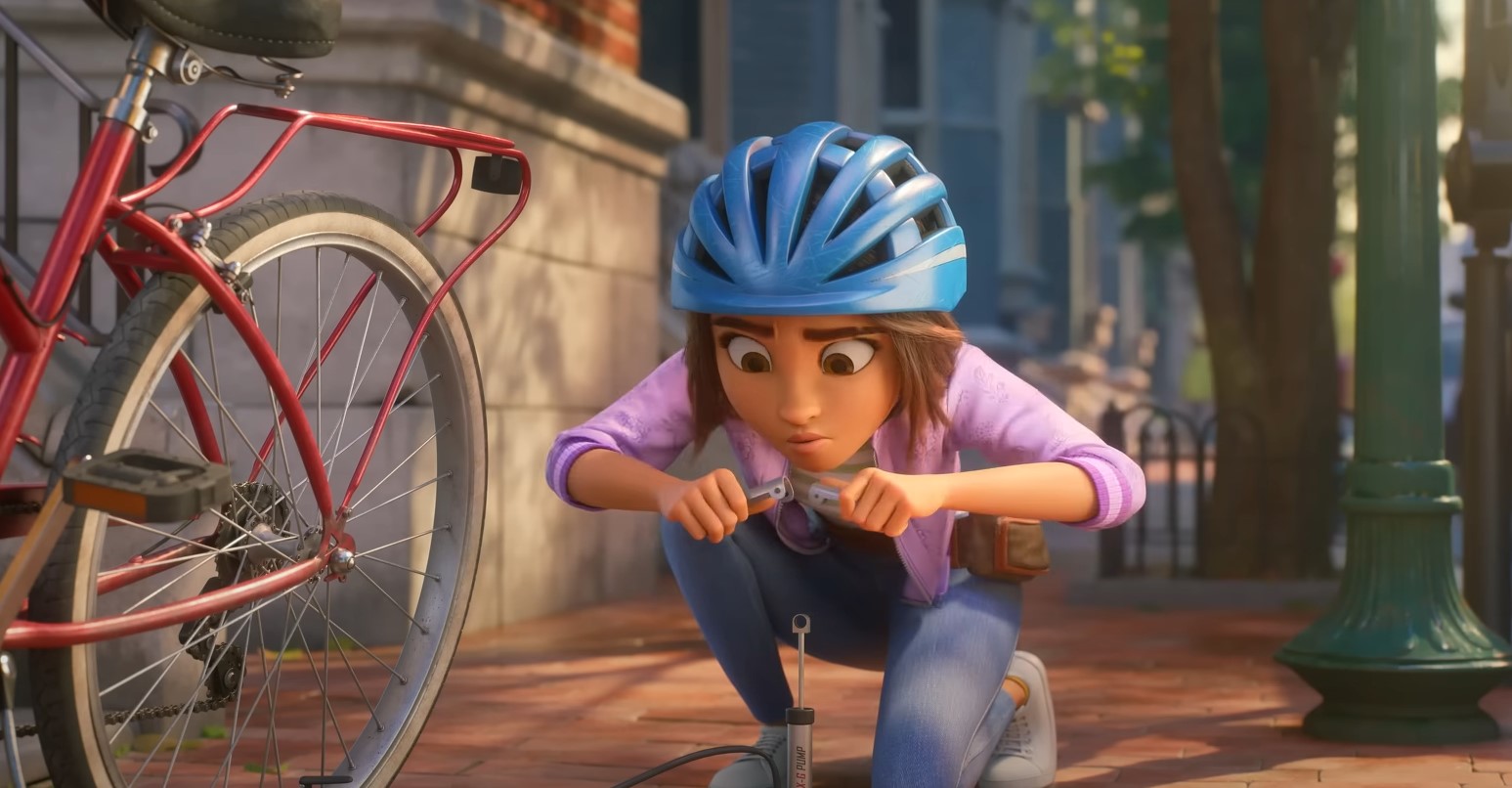 Directed by Peggy Holmes, ‘Luck’ is an animated fantasy comedy film that follows Sam Greenfield, who is perhaps the unluckiest girl in the world. Her world is soon turned on its head when she accidentally enters the hidden world of luck. In the fictional land, the top part belongs to the agents of good luck, while the bottom half deals with misfortunes. Given her penchant for bad luck, Sam soon causes the whole system to shut down and is determined to make things better. However, she soon comes to face a force that transcends the concept of luck.

Voiced by a number of talented artists, the movie easily captures the heart of the viewers with its engaging storyline. The sheer number of animal-based characters and other fantastical elements also contribute to the film’s likability. If you have also been intrigued by the premise of the animated comedy and are wondering how to watch it, we have your back!

What is Luck About?

‘Luck’ follows Sam Greenfield, an unlucky girl whose everyday life is nothing less than a chaotic mess due to the sheer number of misfortunes. Discovering a special penny turns her life around, but Sam soon ends up flushing the coin down the toilet. This accidentally leads her into the life of talking animals and much more. She soon finds herself in the literal world of luck that maintains the fortune of those living on earth. However, her presence in the no-human land leads to unforeseen consequences. If you want to know what platform might be your best bet for checking out the movie, here’s all we know about the same!

Is Luck on Netflix?

No, ‘Luck’ is not available on Netflix. Instead, the subscribers of the platform can watch ‘Over the Moon‘ and ‘The Sea Beast.’ Both movies follow young adventurous girls as they make a trip full of fantasy and otherworldly elements.

Is Luck on Hulu?

Hulu does not have ‘Luck’ as a part of its offerings. However, the platform’s vast media library does contain similar movies like ‘Ginger’s Tale‘ and ‘The Fairy Princess and the Unicorn.’ The female-centric movies revolve around girls who are on a quest across the land of fantasy.

Is Luck on Amazon Prime?

Though ‘Luck’ is not on Amazon Prime, you can check out some excellent alternatives as a Prime member, such as ‘Snow Queen: Fire and Ice.’ Also known as ‘The Snow Queen 3: Fire and Ice,’ the Russian film follows the adventures of a young girl named Gerda and her companions.

Is Luck on HBO Max?

‘Luck’ may not be available on HBO Max, but the platform does offer similar movies to the Peggy Holmes directorial. For the fans of animated fantasy movies, we recommend ‘Spirited Away.’ The Japanese animated fantasy movie revolves around a girl named Chihiro Ogino who ends up in the spirit world.

Is Luck on Disney+?

Disney+ may not offer ‘Luck,’ but that does not mean that the streaming giant does not have other options within the genre. You can watch the classic animated film ‘Alice in Wonderland.’ It revolves around a girl named Alice who accidentally finds herself in a place o fantasy and supernatural. Those who like the premise of ‘Luck’ might also like ‘Moana‘ and ‘Tinker Bell.’

Where to Watch Luck Online?

‘Luck’ can be exclusively streamed on Apple TV+. You can check out the animated movie on the platform here. The film is also available in theatres across the country. You can buy the tickets to watch ‘Luck’ in your nearest theatres here!

How to Stream Luck for Free?

Apple TV+ offers a week-long free trial for new users, which one can utilize to watch ‘Luck.’ In some cases, the purchase of a new Apple device also might give you free access to the platform for three months. that being said, we urge our readers to not use any illegal means to watch the movie. Paying for relevant subscriptions shows your support for the filmmakers who have worked hard to make your beloved films.