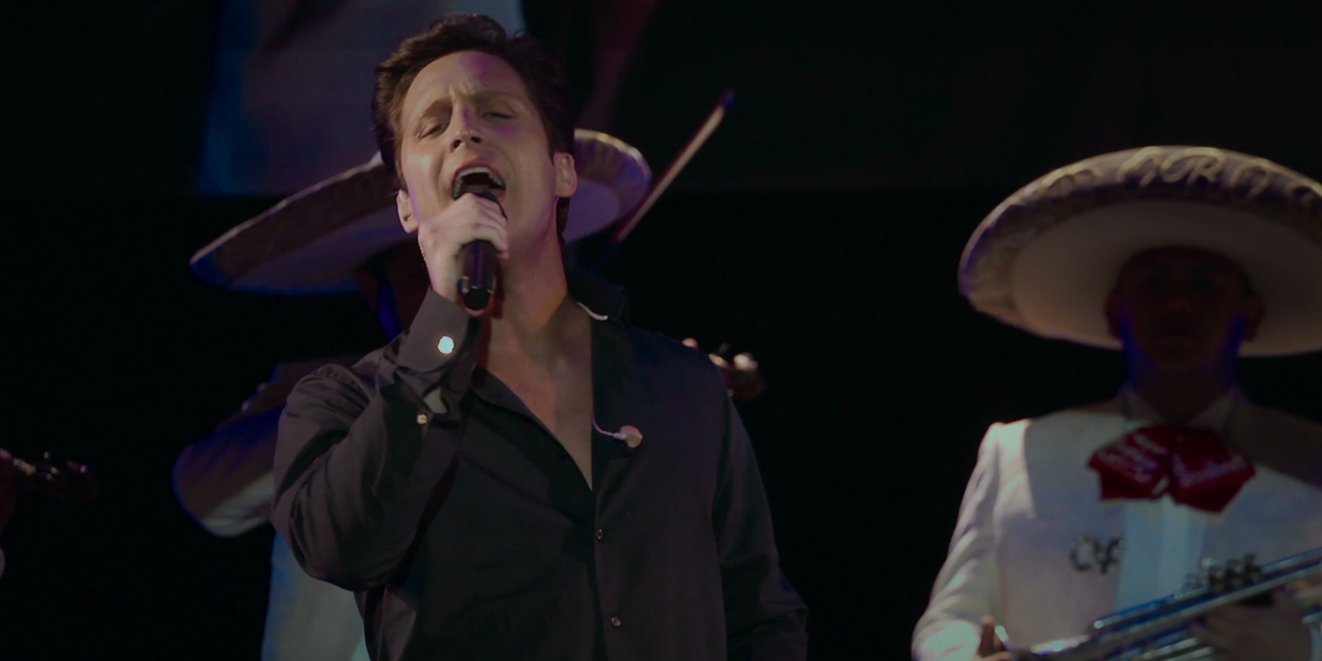 Netflix’s Spanish language show ‘Luis Miguel: The Series’ follows the life of the titular Mexican singer, who is popularly known as “The Sun of Mexico.” The series begins with Miguel’s childhood, as his father discovers his natural talent and encourages him to be a singer. The storyline progresses through the trajectory of his career as he grows into a prominent singer in Mexico. The show also dives deep into Miguel’s personal life, specifically exploring the family sphere and his romantic relationships.

‘Luis Miguel: The Series’ has been well-received by critics and audiences alike. The show is particularly praised for its authenticity and the performance of Diego Boneta as Luis Miguel. Interestingly, Luis Miguel is also one of the executive producers of the show. The series originally premiered on April 22, 2018, and has delivered three successful installments. So, will there be a season 4? Here is everything you need to know!

‘Luis Miguel: The Series’ season 3 released in its entirety on October 28, 2021, on Netflix. The third season comprises six episodes with a runtime between 42-52 minutes each.

With regard to the show’s fourth edition, here’s what we’ve found. On May 30, 2021, as the show was renewed for its third season, it was announced that it would also be its final outing. Soon after the premiere of season 3 on Netflix, Diego Boneta took to Twitter and expressed his gratitude towards the viewers for the success of the series.

“Every good story comes to an end. And the time has come to say goodbye to a character that I interpret with honor and with real pleasure. When we decided to tell the story of Luis Miguel, we set our hearts with an objective. To live and know history with us. So, from the heart, thank you very much for giving us your Sundays, the memes, for singing with us, song after song in all seasons. And this is the last time I will play Luis Miguel,” Boneta revealed.

It is also noteworthy that season 3 consists only of six episodes, unlike the first and second seasons with thirteen and eight episodes respectively. This possibly indicates that the creators might have felt content with the existing installments of the show. In the third round, the biographical series explores Miguel getting into legal battles and the hassles he faces to keep his career and personal life intact. The season also dives into Miguel’s nuanced relationship with his daughter.

As season 3 progresses, we see Miguel picking himself up and rising above his troubles to get back to a concert stage. But to the fans’ disappointment, the story arc also marks the conclusion of the beloved show. With that being said, it is unlikely that ‘Luis Miguel: The Series’ season 4 will ever get made. As the storylines delve deep into the personal life and controversies of Luis Miguel, it might have become increasingly challenging for the show to depict certain phases of the singer’s life. But even though the series has concluded, the saga of Luis Miguel and his moving songs remain on Netflix for you to revisit whenever you like.

Read More: Where is Luis Miguel: The Series Filmed?