Is Mad God on Netflix, HBO Max, Hulu, or Prime? 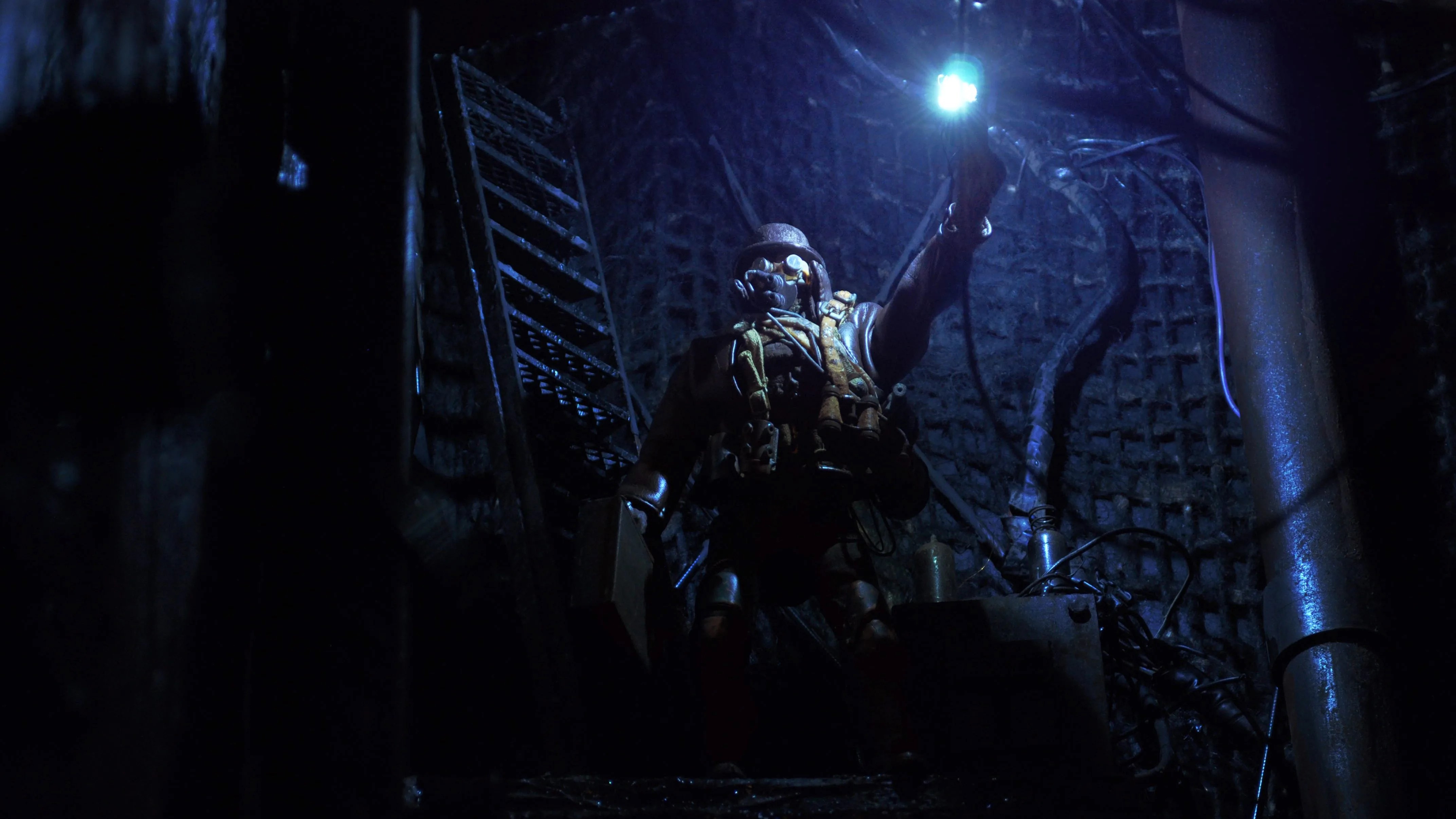 Director Phil Tippett invested 30 years in bringing ‘Mad God’ to the public. The stop motion animated horror film follows a tall shrouded figure known as The Assassin who ventures into a devastated world with a mission in mind. The Assassin has been given a suitcase with a bomb and a map to the designated target. However, as the figure travels across the hellish landscape, the map slowly deteriorates, leaving him with a time limit to reach behind the enemy lines and complete the task. It is undeniable that the movie has had an insane amount of work put into it, and the effort has definitely paid off. From its high-quality animation and designs to the use of visual effects, the film is not one you want to miss out on. Luckily for you, we know just how you can watch it!

What is Mad God About?

‘Mad God’ revolves around a mysterious figure called The Assassin who descends into a ruined world in a diving bell. The Assassin has been given a suitcase with a bomb which he has to detonate behind enemy lines. His only way to reach the intended destination is with the help of a map that deteriorates as he makes his way across the destroyed land. During his travels, The Assassin comes across several horrors. However, what awaits him at his destination might be worse than anything he has ever seen before. The movie is a treat to watch with a thrilling storyline and phenomenal visuals. If you cannot wait to watch the horror film, here’s how you can do it!

Is Mad God on Netflix?

No, ‘Mad God’ is not available on Netflix. However, you can still take advantage of your Netflix subscription to watch movies like ‘The Book of Eli‘ and ‘Bird Box.’ Set in post-apocalyptic worlds, the characters in the two films have to ensure that they do not fall into hostile hands

Is Mad God on Hulu?

Hulu does not have ‘Mad God’ as a part of its offerings, but it does have similar films like ‘Planet of the Apes‘ and ‘Predator.’ Surrounded by enemy creatures, the men in the movies have to make sure to win over those who want to harm them.

Is Mad God on Amazon Prime?

If you are looking forward to watching ‘Mad God,’ Amazon Prime is not the place for you. Instead, you can utilize the platform to check out ‘Dredd‘ and ‘The Terminator.’ The films revolve around lead figures on an essential mission for their victory.

Is Mad God on HBO Max?

While HBO Max does not host ‘Mad God,’ it does offer some excellent alternatives like ‘I Am Legend‘ and ‘Mad Max 2: The Road Warrior.‘ In both movies, a man tries his best to overcome the odds and survive in a hostile world.

Where to Watch Mad God Online?

If you want to stream ‘Mad God’ on an online platform, Shudder is your best bet. The movie is exclusively available on the platform here. Alternatively, you can watch the horror film in your nearest theatres by booking tickets here.

How to Stream Mad God for Free?

Shudder offers a 7-day free trial which you can use to watch ‘Mad God’ for no cost. We urge our readers to not use illegal means to watch the movie as it hampers the makers. Paying relevant platforms goes a long way in showing your appreciation for the effort that has gone into the making of the film.