Is Maya Hawke Dating? Who Is Her Boyfriend? 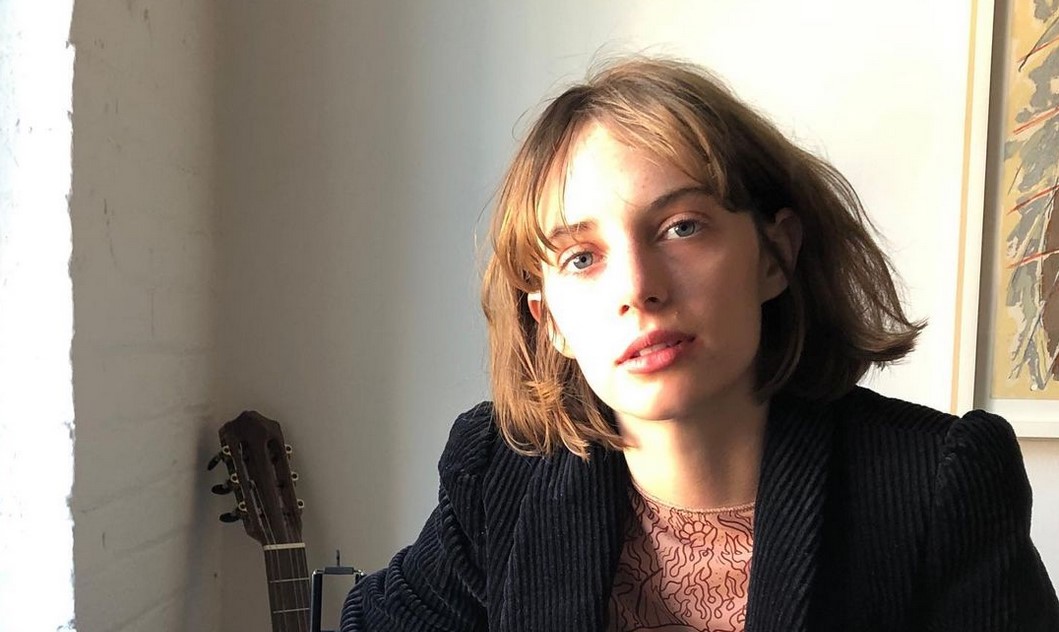 Best known for playing Robin Buckley in ‘Stranger Things,’ Maya Hawke is a household name in Hollywood. Born on July 8, 1998, to renowned actors Ethan Hawke and Uma Thurman, Maya made her foray into the entertainment industry when she was offered the role of Jo March in the 2017 miniseries Little Women.’ Since then, Maya has passed one milestone after the other on her way to success, with a few of her notable roles being Annie Brown in ‘The Good Lord Bird‘ and Heather Watkins in ‘Fear Street Part One: 1994.’

While she was recently seen as Eleanor in the Netflix movie ‘Do Revenge,’ Maya has also dipped her toe into the music industry and has quite a few singles as well as two albums to her name. With such a successful career at such a young age and with several upcoming movies and shows in pre or post-production, fans are curious to know more about Maya’s personal life. Well, let’s find out if Maya Hawke is dating at present, shall we?

Maya Hawke’s dating life came into the spotlight back in 2017 when she was asked about her romantic partner in an interview with The Sydney Morning Herald. At that time, Maya mentioned that although she was in a relationship that lasted for around a year, she was single as of the time of the interview and had no plans of seeking a boyfriend. However, fast-forward a couple of years, and in 2019, Maya was rumored to be together with Gus Wenner, the Rolling Stone CEO and President. However, the two gradually stopped featuring on each other’s social media, and the chatter died down.

Subsequently, reports about Maya dating actor Tom Sturridge began doing the rounds began swirling in mid-2020. The pair were often spotted together in public. Tom, who is known best for playing Lord Morpheus in ‘The Sandman,’ was significantly older than Maya, and the two neither denied nor confirmed their relationship. They even refrained from talking about each other in interviews, although they were often spotted together at public events in and around New York.

Ultimately, in early 2022, Tom and Maya stopped appearing at events together, and the rumors about their supposed relationship also died down. Interestingly, there have also been speculations regarding the sexual orientation of the actress. Since Maya essays the role of queer characters — Robin Buckley in ‘Stranger Things’ and Eleanor in ‘Do Revenge,’ many began wondering whether she is gay in real life. Well, we would like to clarify that Maya Hawke is actually straight.

Although Maya Hawke is yet to confirm her latest relationship, reports claim that the ‘Stranger Things’ actress is supposedly dating music artist Spencer Barnett. Interestingly, Spencer is the son of Roger Barnett, the CEO of Shaklee Corporation, and Sloan Barnett, who previously held the office of district attorney in Manhattan. Moreover, he is a budding musician, and after being mentored by Stephen Jenkins of Third Eye Blind, Spencer went on to release his first single, “Whatever,” in 2017. It was received quite positively, which encouraged Spencer to work even harder.

In 2019, Spencer was able to release his first EP, followed by his latest single, “Dancing,” which came out in 2021. Interestingly, neither Spencer nor Maya have confirmed or denied the rumors surrounding their love life, although the two have appeared together at events and were also spotted sharing a kiss. However, the two have not featured on each other’s social media, and with the relationship not yet made official, readers should take such speculations with a grain of salt.