Is Mayor of Kingstown on Netflix, Hulu, Prime, or HBO Max? 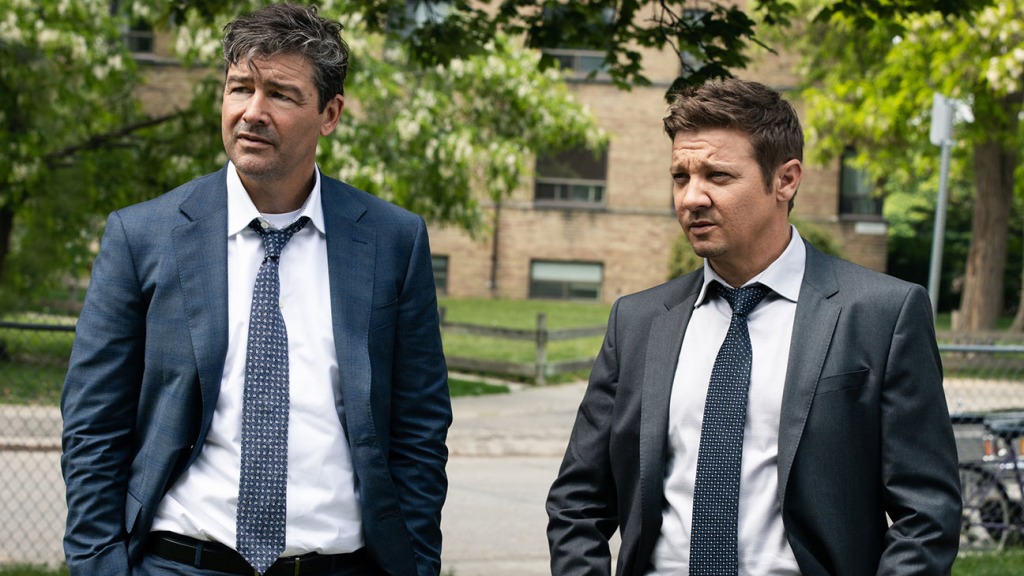 Created by Taylor Sheridan and Hugh Dillon, ‘Mayor of Kingstown’ is a crime drama series that offers an overview of the importunate real-world socio-political issues like systemic racism and inequality by primarily focusing on the American Prison System. It centers upon a family fighting against the business of incarceration in their fictional town using their connections with the police, politicians, and criminals.

Starring Jeremy Renner, Kyle Chandler, Dianne Wiest, and Derek Webster, the show a must-watch for viewers who are looking for a series that is not only entertaining but also offers some insight into the real world. Here’s everything you need to know about it.

What is Mayor of Kingstown About?

Set in the small fictional town of Kingstown in Michigan, the show recounts a story of corruption, injustice, and crime. McLuskys is a powerful family that has connections with all the major political players in the region, along with a profound influence on their decision-making and the future. While every other economic sector struggle in Kingstown, incarceration has become a business in the town, with greedy politicians profiting off it.

Meanwhile, the brutal prison system that has developed with profit as its driving force is the breeding ground for a plethora of horrific socio-political issues that it is supposed to solve. Using their control over the city, the McLuskys set out to fight the systemic racism and inequality to bring order to a town whose foundations have been corrupted by greed and violence. If you find the show interesting and wish to watch it, you have come to the right place. Here’s all the streaming information you are going to need.

Is Mayor of Kingstown on Netflix?

Netflix subscribers will have to check for the show on other platforms since it is currently not available on the streaming giant. People with a subscription can instead watch ‘When They See Us‘ or ‘American Son.’

Is Mayor of Kingstown on Hulu?

You can watch the episodes of ‘Mayor of Kingstown’ with Hulu + Live TV. People with a basic subscription won’t be able to watch the series on Hulu as it is currently not a part of its otherwise impressive catalog. However, those looking for similar shows can alternatively stream ‘Dopesick.’

Is Mayor of Kingstown on Amazon Prime?

No, the thriller series is not included in Amazon Prime’s current offering. However, you can watch the show here with a Paramount+ add-on as soon as it releases on the original network.

Is Mayor of Kingstown on HBO Max?

Since ‘Mayor of Kingstown’ is not accessible on HBO Max, subscribers can watch other shows like ‘Wyatt Cenac’s Problem Areas.’

Where to Watch Mayor of Kingstown Online?

‘Mayor of Kingstown’ is a Paramount+ Original series. Therefore, it is exclusively available on the streamer, and you can watch the episodes here. Furthermore, you can get access to the episodes on live streaming platforms such as FuboTV, SlingTV, DirecTV, and YouTubeTV, as and when they release.

How to Stream Mayor of Kingstown for Free?

Paramount+ comes with a 7-day free trial for first-time subscribers. Therefore, you can use the offer to watch the show free of cost. However, we encourage our readers to watch their favorite shows online only after paying for them.

Read More: Where Is Mayor of Kingstown Filmed?