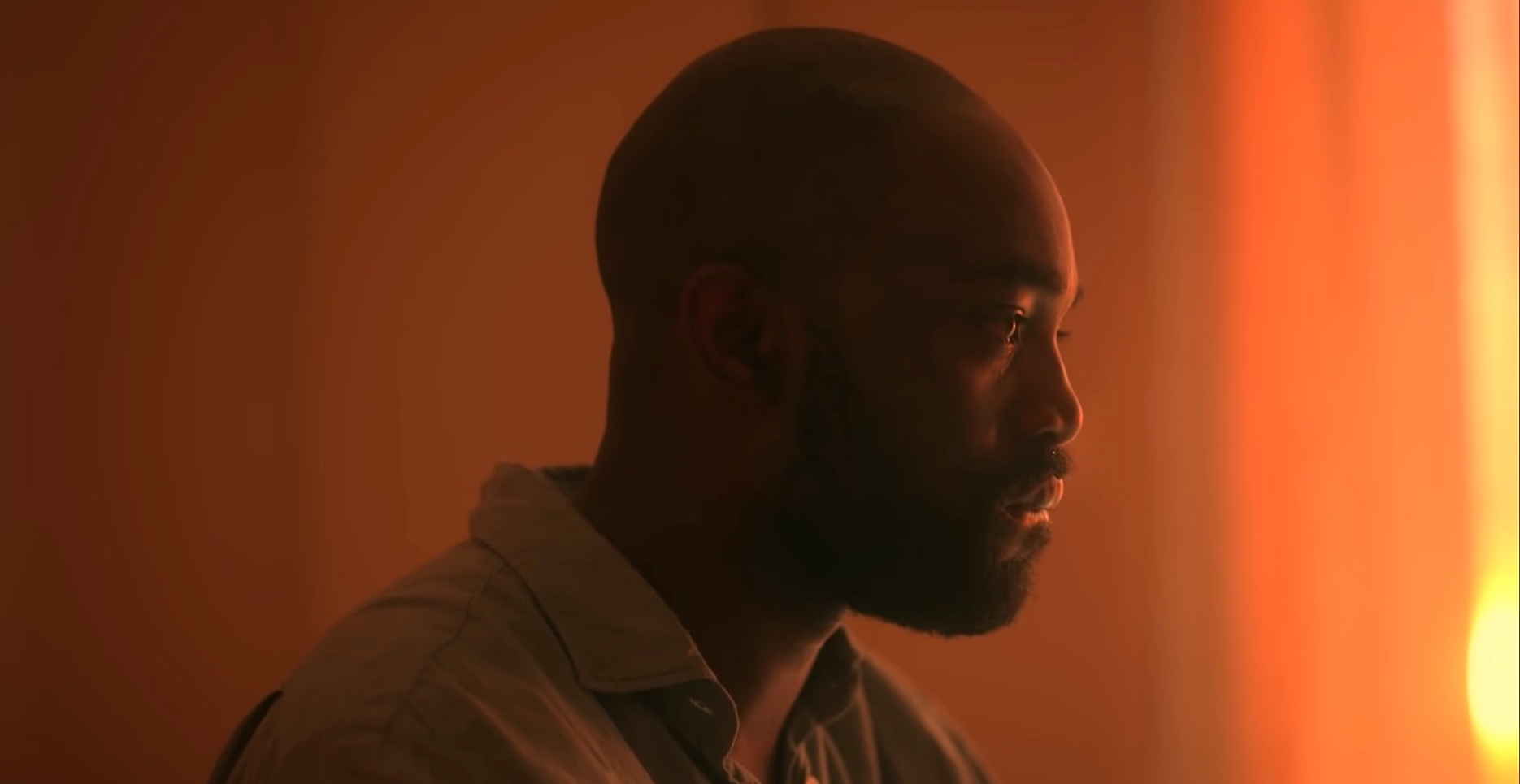 Starring Jessie Buckley, Rory Kinnear, Paapa Essiedu, and Gayle Rankin, ‘Men’ is a folk horror movie written and directed by Alex Garland. The film follows Harper, a young woman having undergone a personal tragedy recently and is desperate for healing so that she can move on in her life. Her desperate search for closure takes her to the English countryside. Unfortunately, instead of helping her find peace, her retreat turns her life upside down as the past begins to drown her present with horror and guilt. Although the film’s premise has received some criticism, the leads have managed to make up for it with their brilliant performances. If you plan to watch Harper’s story of grief, guilt, and horror, then here’s all the information that you will need.

What is Men About?

Harper’s life turned upside down when her ex-husband suddenly passed away, forcing her to take a break from her hectic schedule and give herself some time away from her home. In order to give herself a better perspective, she goes on a vacation to the English countryside. Unfortunately, it turns out to be the worst mistake of her life as she soon begins to feel stalked by the surrounding woods, while memories of the past continue to make her life a nightmare. It soon becomes evident to Harper that she must confront her deepest fears and come to terms with her present before it’s too late.

Is Men on Netflix?

Netflix has a massive catalog of television shows and movies. However, it does not include the Alex Garland directorial. The streaming giant does have A24 films in its offering, so there is a chance that the movie may someday be included in its catalog, but one has to wait for an official confirmation. Viewers who are looking for something similar can stream ‘Sightless‘ or ‘Things Heard & Seen.’

Is Men on Hulu?

No, ‘Men’ is not a part of Hulu’s extensive catalog as of now. While it is uncertain whether it will be accessible on the website in the near future or not, people can instead watch other films in the meantime like ‘Bad Hair’ or ‘Behind You.’

Is Men on Amazon Prime?

Although the Jessie Buckley and Rory Kinnear-starrer is unavailable on Amazon Prime, the film may eventually arrive on the platform for rent or purchase. Therefore, we recommend our readers to look for the movie on the official website in the coming weeks. In the meantime, Prime ribers can watch ‘Lust‘ or ‘Sendero.’

Is Men on HBO Max?

Since ‘Men’ is highly unlikely to arrive on HBO Max as of now, people with a subscription can watch other movies and shows like ‘Dark Water‘ or ‘The Girl Before.’

Where to Watch Men Online?

The Alex Garland directorial is all set to release theatrically in the United States. You can book your tickets to the nearest cinema hall in Fandango. However, people who wish to watch the movie from the comfort of their homes need not feel disheartened as the film is highly likely to arrive on digital platforms as on-demand content. Although A24 has not announced official dates, we can expect its availability sometime post-theatrical run. Therefore, you can check websites like Google Play, Microsoft Store, iTunes, and Vudu in the coming months.

How to Stream Men for Free?

As mentioned above, the movie is only released theatrically as of now, so you cannot watch it for free of cost. However, we recommend our readers refrain from using illegal means and watch their favorite content online only after paying for them, even when the film is available on platforms with a free trial.