Is Monarch on Netflix, HBO Max, Hulu, or Prime? 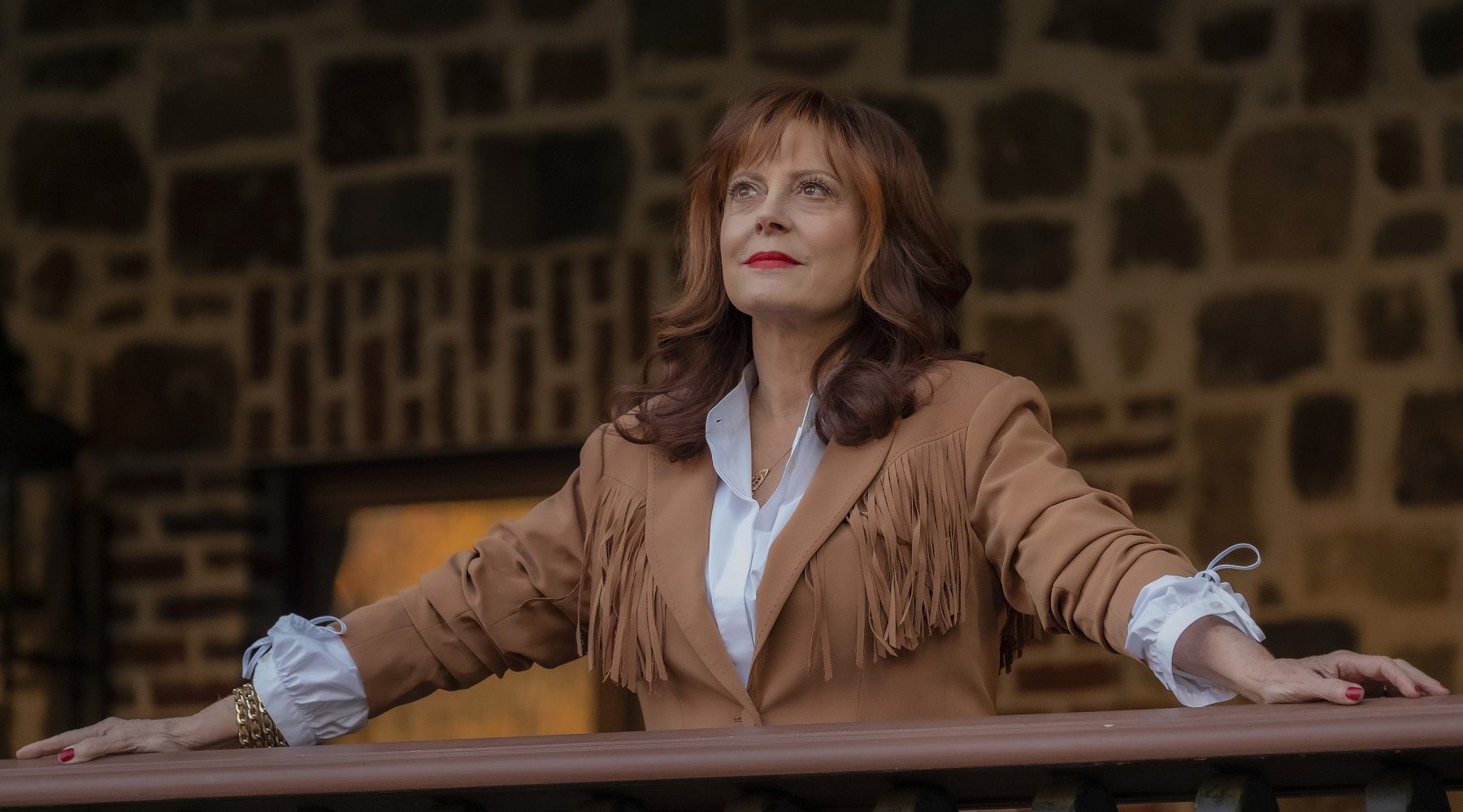 Created by Melissa London Hilfers, ‘Monarch’ is a musical drama series about the Roman family. Dottie Cantrell Roman and Albie Roman, the heads of the family, have poured their blood and sweat in an effort to establish their prominence in the country music industry. However, their reign as the royal equivalents of country music is threatened when their authenticity becomes questionable. Nicolette “Nicky” Roman, Dottie and Albie’s daughter, gives her best to safeguard her family’s reputation while ensuring that her star remains bright.

Starring Trace Adkins, Beth Ditto, and Anna Friel, the show has gained a fine reputation among viewers, especially country music fans. The cast does a phenomenal job of bringing the characters to life and keeping the audience captivated. The interesting mix of music, family, and mystery is one you do want to miss out on. For those curious about how to watch the series, we have the answers you need!

What is Monarch About?

‘Monarch’ tells the story of the Romans, whose heads, Dottie Cantrell Roman and Albie Roman, have worked hard to establish their family as the apparent ruling dynasty of country music. The artists are known for their authentic work, but the past actions of Dottie and Albie might put their reputations in danger. Nicolette “Nicky” Roman, the daughter of the two artists, steps in to save her family’s name and establish herself as an artist within the field. If you cannot wait to check out the show, here is how you do it.

Is Monarch on Netflix?

No, ‘Monarch’ is not available on Netflix. However, the platform does offer similar shows like ‘Dynasty‘ and ‘Greenleaf.’ Both shows are centered around two different families and the politics that the members participate in to come out at the top.

Is Monarch on Hulu?

Hulu + Live TV does allow users to stream ‘Monarch’ on the platform. Regular Hulu subscribers, who were intrigued by the series, are sure to enjoy ‘Empire.’ It is another musical drama series that follows the Lyon family and their role in the hip-hop industry.

Is Monarch on Amazon Prime?

While Amazon Prime does not have ‘Monarch,’ it does offer some amazing shows to its members. For those interested in the Trace Adkins starrer, we recommend ‘Mad Men‘ and ‘Suits.’ The shows follow several characters who are trying their hardest to be the best in their respective cutthroat industries.

Is Monarch on HBO Max?

Even though HBO Max does not have ‘Monarch,’ the platform’s giant media library does have some excellent stories. If the family-centered series captured your eye, you might like ‘Succession.’ The show is centered around the Roy family and their reign over the media industry.

Where to Watch Monarch Online?

Those interested in watching ‘Monarch’ can do so on FOX NOW. Alternatively, you can stream the music show on FuboTV, Sling TV, Youtube TV, Spectrum TV, and Xfinity.

How to Stream Monarch for Free?

You can watch ‘Monarch’ for free on FOX NOW if the channel is part of your TV plan. FuboTV and Spectrum TV also offer week-long free trials to their new users, which can be used to watch the show. New subscribers can also utilize Sling TV’s 3-day trial to check out the series. YouTube TV provides 14 days, while Xfinity has a 30-day trial that can be used for the same purpose. We urge our readers to not use any illegal means to watch the show. Paying for relevant channels shows your support for those who have worked hard to bring your favorite stories to life.