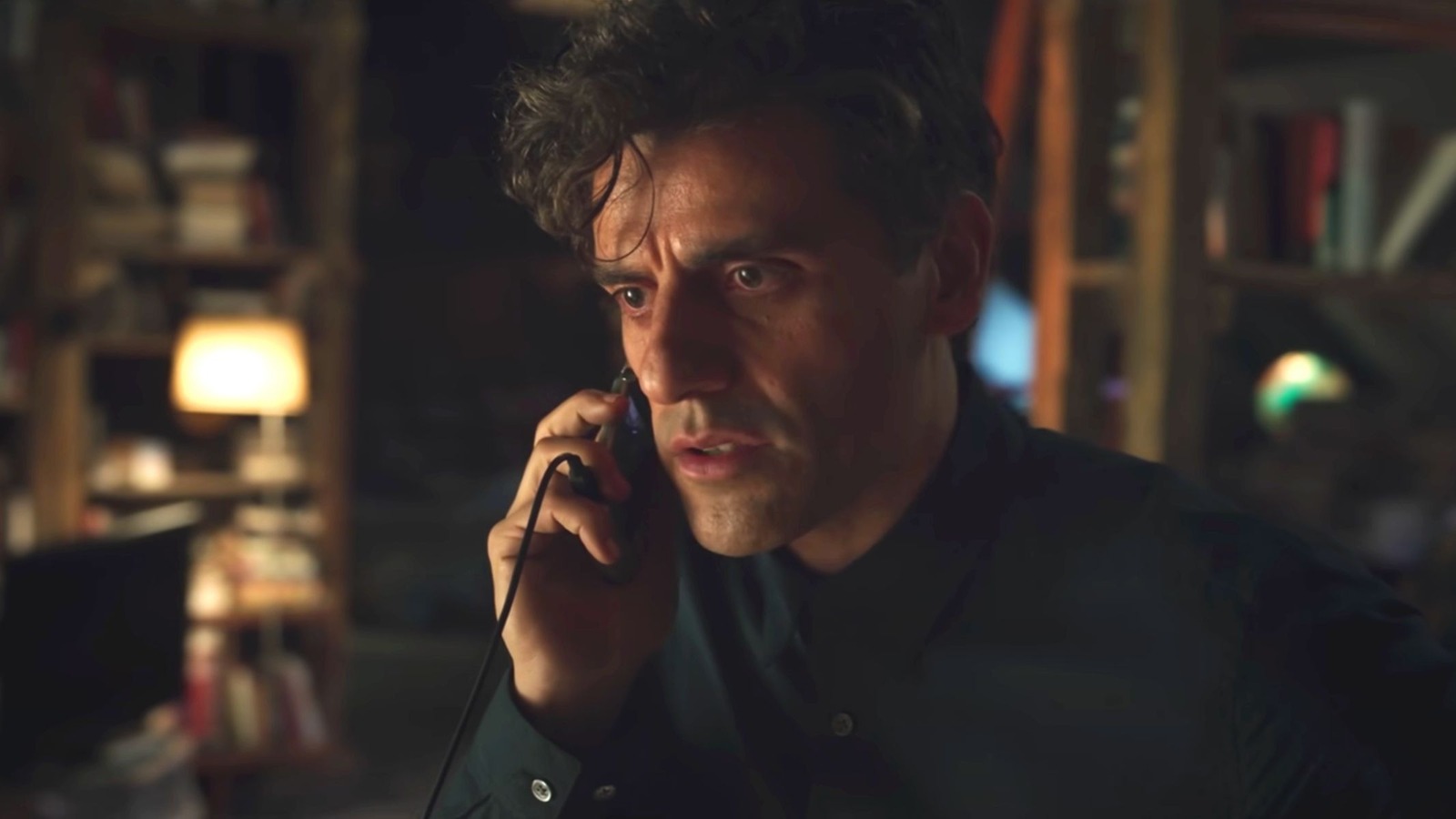 ‘Moon Knight’ is a superhero action-adventure miniseries that is based on the eponymous Marvel Comics character. The narrative follows the life of Marc Spector, who struggles with Dissociative Identity Disorder. But matters get all the more complicated when he gains the powers of an Egyptian moon god.

Created by Jeremy Slater, the sixth series in the Marvel Cinematic Universe (MCU) features some popular names in the entertainment industry, including Oscar Isaac, Ethan Hawke, May Calamawy, and Gaspard Ulliel. MCU fans must be excited to know more about the show and watch it. If you are one of them, we have all the information you need!

What is Moon Knight About?

Steven Grant is a regular gift-shop employee until he starts having blackouts and visions of a totally different life. Soon, we learn that Grant is one of the identities resulting from Marc Spector’s Dissociative Identity Disorder, who also happens to be a deadly Jewish-American mercenary. Furthermore, he becomes the Moon Knight, an avatar of the Egyptian moon god Khonshu. As multiple enemies come his way, Mark/Moon Knight must overcome the challenges arising from his different identities and get to the bottom of the mystery. Are you curious to learn more about the show? Well, here we have all the ways you can do that.

Is Moon Knight on Netflix?

Netflix subscribers might be disappointed to know that ‘Moon Knight’ is not included in its catalog of movies and TV shows. Thanks to its expansive library, subscribers can choose to watch other superhero shows, such as ‘Warrior Nun‘ and ‘Raising Dion.’

Is Moon Knight on Hulu?

No, ‘Moon Knight’ is not available on Hulu. However, don’t let it stop you from exploring other Marvel shows that are available on the streamer, such as ‘Legion‘ and ‘Cloak & Dagger.’

Amazon Prime subscribers will have to look for the superhero series elsewhere as it is not available on the streaming giant. For those looking for alternatives on the platform, we recommend you watch ‘The Boys‘ and ‘The Tick.’

Is Moon Knight on HBO Max?

We hate to break it to you that ‘Moon Knight’ is not a part of HBO Max’s offerings. Therefore, fans of the superhero and action-adventure genres will have to check out other alter alternatives instead. The streamer has several options, such as ‘Peacemaker‘ and ‘Watchmen.’

Is Moon Knight on Disney+?

Being a Disney+ original, ‘Moon Knight’ is available on the streaming platform. You can catch the action-packed superhero series right here.

Where to Watch Moon Knight Online?

Since ‘Moon Knight’ exclusively released on Disney+, there is no way for you to catch the action series online other than subscribing to the streaming platform. A Disney+ subscription comes for $7.99 per month or $79.99 per annum.

How to Stream Moon Knight for Free?

Unfortunately, Disney+ doesn’t offer a free trial of its content to new subscribers like many other streaming platforms. So, it seems that the only way you can watch the show is by paying for a subscription. The upside is that you will get access to the streaming library of Disney+, which has a lot of interesting and exclusive content. But what you should not do is resort to illegal means to watch content for free.