Is Moonhaven on Netflix, Hulu, Prime, or HBO Max? 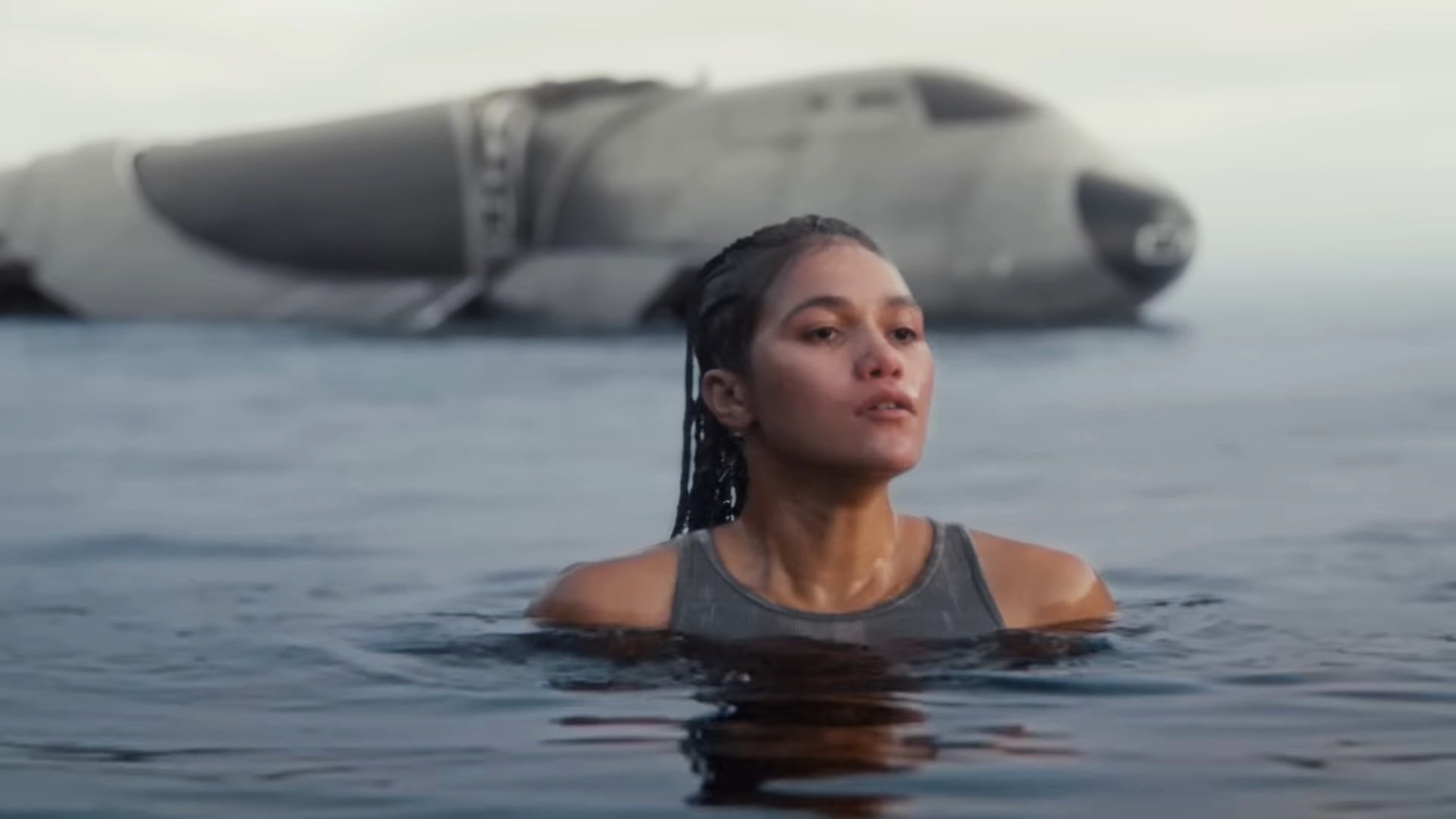 Featuring stand-out performances by Emma McDonald, Dominic Monaghan, Joe Manganiello, ‘Moonhaven’ is a science-fiction drama series created by Peter Ocko. The show is set in a utopian futuristic colony on the Moon that has been created to give humanity a chance at a sustainable future. Although Earth’s last hope appears to have a good chance of solving countless problems that plague society, some dark forces are unwilling to allow that from happening. The highly-anticipated science-fiction series has garnered good reviews online and appears to be quite exciting. In case you also feel that the premise sounds interesting and plan to watch the show, then here’s all the information that you are going to need.

What is Moonhaven About?

In a not-so-distant future, Earth has been destroyed by selfish consumerism and greed, so humanity has to find ways to make it safer for people. In order to help people recover so that they can eventually return to Earth, a utopian colony called Moonhaven is built on Moon. Moonhaven not only tries to dissociate people from their tribalistic evolutionary instincts that often lead to war but also reimagines the human lifestyle that is aimed at ultimately creating a sustainable future on Earth.

Unfortunately, not everyone is on board with the seemingly benign plans, and dark forces have started joining hands to destroy humanity’s last hope. Now it is up to Earth pilot Bella Sway and a local detective to bust the dangerous conspiracy to ensure that the hopes of a better tomorrow are not extinguished.

Is Moonhaven on Netflix?

Sadly, ‘Moonhaven’ is inaccessible on the streaming giant as of now. Since the show is highly unlikely to arrive on the platform even in the near future, we recommend our readers watch other science fiction shows like ‘Tribes of Europa‘ or ‘Stargate SG-1.’

Is Moonhaven on Hulu?

Hulu subscribers who are looking for the science fiction series on the streamer will be disappointed as it is currently not part of their catalog. People with a subscription can alternatively steam ‘The Orville.‘

Is Moonhaven on Amazon Prime?

‘Moonhaven’ is expected to arrive on Amazon Prime shortly, but the episodes will most likely be accessible with an AMC+ add-on. You can look for the show here.

Is Moonhaven on HBO Max?

Since the science fiction drama is unavailable on HBO MAX, people with a subscription who are looking for something similar can instead watch ‘From the Earth to the Moon‘ or ‘Avenue 5.’

Where to Watch Moonhaven Online?

‘Moonhaven’ is available exclusively on AMC+. People who have a subscription to the platform can watch the episodes as soon as they premiere on the official website. As far as availability on VOD platforms is concerned, there has been no official announcement as of now.

How to Stream Moonhaven for Free?

AMC+ comes with a 7-day free trial for first-time subscribers. People who have a subscription can use it to watch the series free of cost. However, we encourage our readers to refrain from using illegal means and watch their favorite content online only after paying for them.